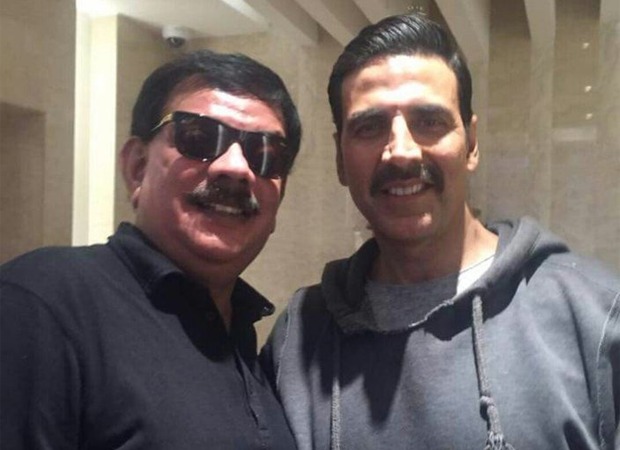 Akshay Kumar and filmmaker Priyadarshan have worked together on several projects including Hera Pheri (2000) and Bhool Bhulaiyaa (2007). While the duo is yet to work on another project, Akshay Kumar will back Priyadarshanâ€™s next which will be a laugh riot.

Speaking to a daily, Priyadarshan said that he and Akshay were supposed to roll by December, this year. But due to the pandemic, now the schedule has been pushed to next year July or August. Meanwhile, Priyadarshan is wrapping up Hungama 2.

While fans eagerly waited for them to collaborate, all these years the filmmaker was skeptical to approach Akshay Kumar and kept wondering whether he had the right subject. He said that Akshayâ€™s doors are always open for him but he did not approach him initially. The actorâ€™s approach is still the same â€“ searching for good content. The filmmaker said that he has had bitter experiences in Bollywood where he found it difficult to reach out to certain stars. He said that he wouldnâ€™t want to beg to work with someone. Priyadarshan said that he would want to work with someone who wants to team up with him.

As of now, Priyadarshan is busy with his next film Hungama 2 which stars Paresh Rawal, Shilpa Shetty, Meezaan, and Pranita Subhash.