Alaska Airlines Flight Delayed After 2 Pilots Get Into Fight Onboard 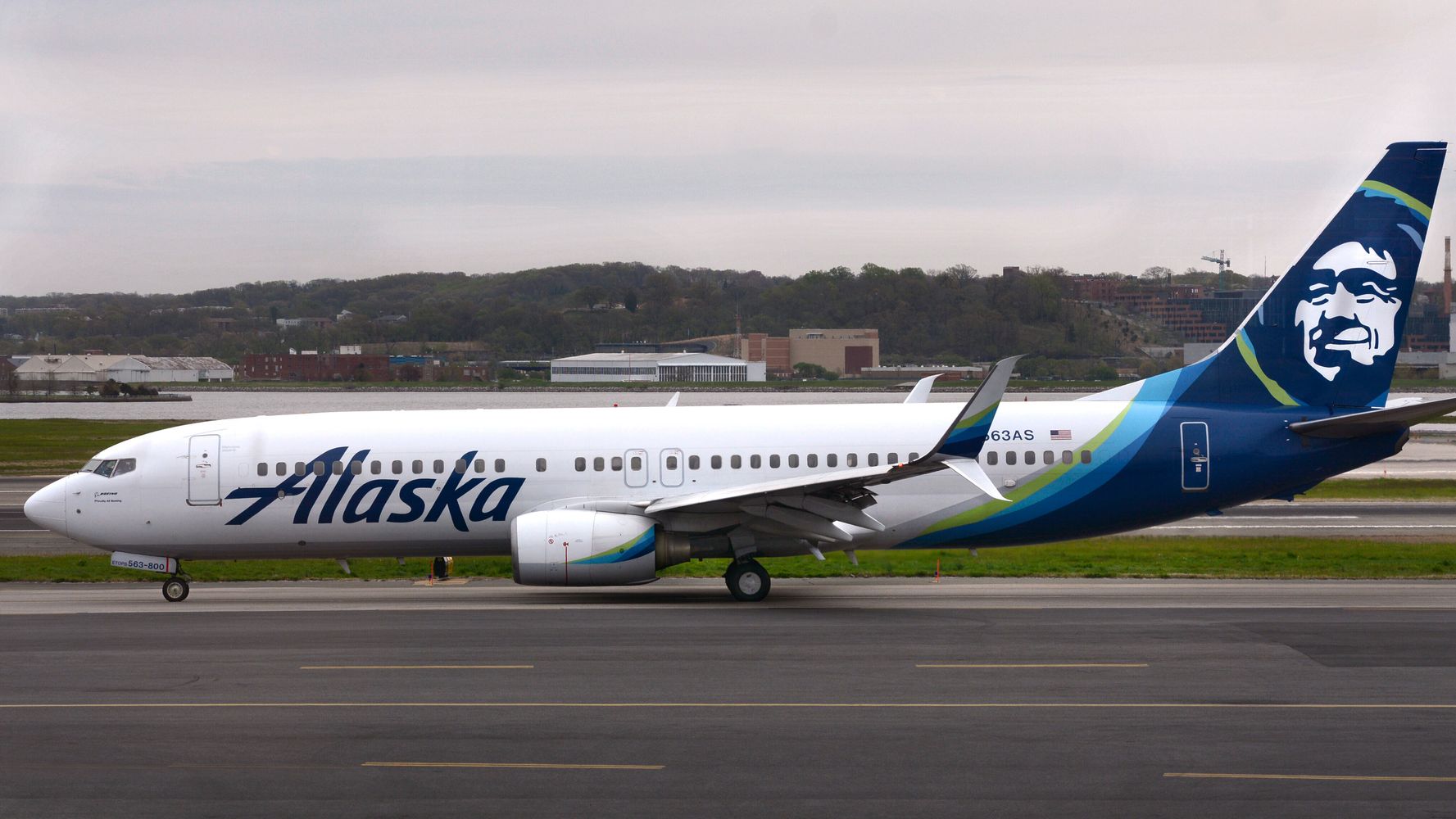 There was a whole lot of turbulence on an Alaska Airlines flight earlier this week — but not in the way one may think.

Two pilots who got into an argument on board Alaska Airlines Flight 1080 from Washington Dulles to San Francisco on Monday forced the plane to return to the terminal and face further delay, the airline confirmed to HuffPost via email.

Reports of the incident were posted by Twitter users who said they were passengers on the flight. The news was first reported by the travel site One Mile at a Time.

Although it is unclear why the captain and first officer on Flight 1080 got into what the airline described to HuffPost as a “professional disagreement,” their spat delayed the flight by 2½ hours, according to flight-tracking websites Cirium and Flight Aware.

The flight was scheduled to land in San Francisco at 7:05 p.m. but ended up landing at 9:34 p.m., according to their data.

Social media posts by passengers say the delay was initially due to bad weather — and passengers were told they were waiting out a storm. But the delay got lengthier — and seemingly much more confusing — when the sparring pilots “pulled back to the gate and got off the plane because of a ‘failure to get along,’” one Twitter user said in describing the incident.

hey @AlaskaAir after being on a plane waiting out a storm for 2 hrs (AS1080) your pilots just pulled back to the gate and got off the plane because of a “failure to get along.” incredibly unprofessional. flight attendants are doing their best and have no idea what’s going on.

It was “incredibly unprofessional,” the passenger continued, adding that “flight attendants are doing their best and have no idea what’s going on.”

Another Twitter user who said they were a passenger on the flight called the incident “ridiculous.”

“Pilot just left plane fuming after returning to gate from the tarmac,” they wrote.

#alaska 1080 just returned to gate because the pilot and copilot couldn’t get along. Seriously. Pilot just left plane fuming after returning to gate from the tarmac. This is absolute ridiculous.

One passenger filmed one of the pilots leaving and posted it online.

Another passenger recorded the end of one pilot’s apology to the passengers. In the video, you can hear people expressing frustration with the situation.

Alaska Airlines told HuffPost that the plane returned to the gate after the captain and first officer had a “professional disagreement.” The airline said “the pilots did the right thing,” and they were deemed “fit to fly” after an evaluation. Alaska said it swapped the crews so the plane could continue to San Francisco.

“We apologized to our guests for the inconvenience this caused,” the airline said.