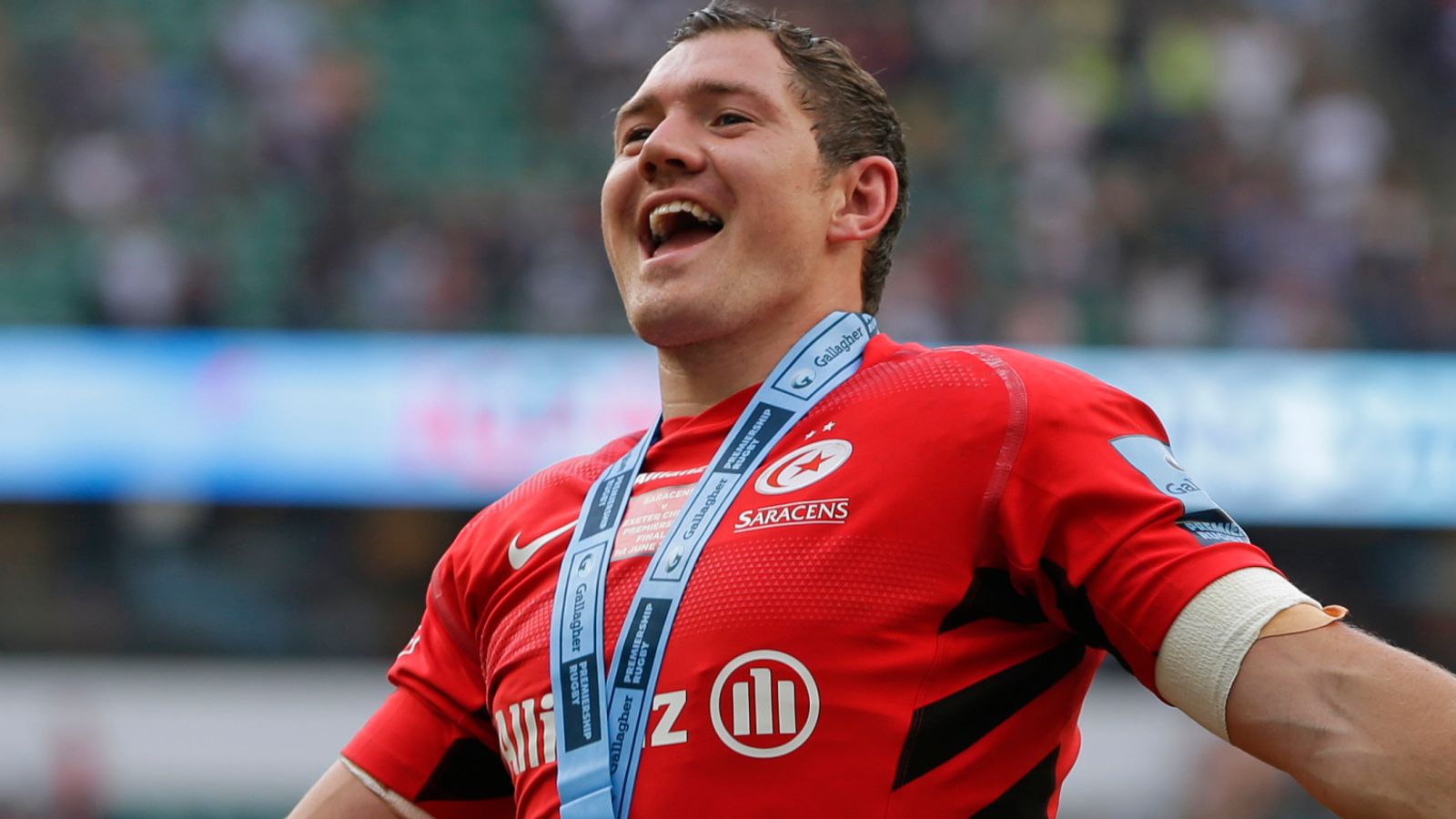 Alex Goode has extended his Saracens contract until 2023 but will play for Japanese side NEC Green Rockets next season on a short-term deal.

The 32-year-old committed his long-term future to Mark McCall’s side ahead of a short-term switch to Japan, a loan which will begin following the culmination of Saracens’ 2019/20 campaign and will end in May 2021.

Goode, who played a part in all five of Saracens’ Premiership titles since their first in 2011, joins the likes of Owen Farrell, Maro Itoje, Elliot Daly and Billy and Mako Vunipola in extending their stay at Allianz Park.

“I love being part of this club,” Goode said. “I love the environment, coming in every day and being with friends, people who I’ve known for many years.

“I’ve had 14 years at this club and I’ve loved every moment. Everyone has given me so much and given me and my family so many memories over the years which will stay with me for the rest of my life.”

Director of rugby McCall: “Alex Goode is one of the most gifted players of his generation.

“To watch him play is to be reminded of the subtle, skilful and intangible aspects that encapsulate great rugby performances.

“His balance on the run, bravery in the air and execution under pressure have often made the difference in the club’s biggest moments.

“On and off the field, Alex has dedicated himself to the Saracens project since his early days in our Academy and has been a vital part of all we have achieved. We are thrilled he has committed his future to the club.”