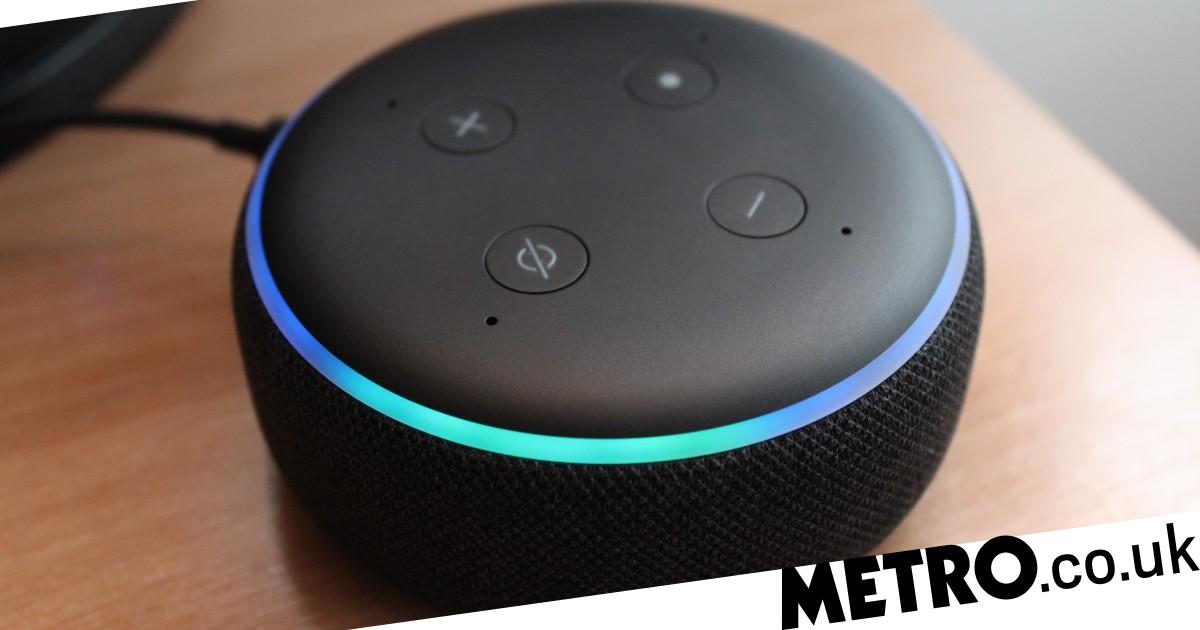 A mother was shocked when her Amazon Echo DotÂ gave a potentially deadly suggestion when her 10-year-old daughter askedÂ AlexaÂ for â€˜aÂ challengeâ€™ to do.

On Sunday, Kristin Livdahl, shared a screenshot on Twitter of the message Alexa allegedly replied with.

â€˜Hereâ€™s something I found on the web. According toÂ ourcommunitynow.com: The challenge is simple: plug in a phone charger about halfway into a wall outlet, then touch a penny to the exposed prongs,â€™ said Alexa.

Ironically, the article that Alexa pulled this response from warns parents against their children doing the â€˜outlet challengeâ€™ that went viral on TikTok in January.

The â€˜outlet challengeâ€™ went viral when teenagers started taking part in the dangerous trend and TikTok has since banned searches for it. The challenge essentially tells people to poke a penny into a power outlet with a phone charger. The penny creates sparks and a potential fire hazard.

AlexaÂ uses the Bing search engineÂ for all of her search queries by default. So, the message is likely an automated one, rather than a conscious decision by anyone working at Amazon.

â€˜Our customers want Alexa to get smarter and more helpful to them every day. To do that, we use your requests to Alexa to train our speech recognition and natural language understanding systems using machine learning,â€™ Amazon states on its website.

According to the tech giant, Alexa â€˜relies in part on supervised machine learning, an industry-standard practice where humans review an extremely small sample of requests to help Alexa understand the correct interpretation of a request and provide the appropriate response in the futureâ€™.

While one Twitter user asked why the child was asking Alexa for challenges in the first place,Â Livdahl responded saying, â€˜We have been doing some physical challenges from a Phy Ed teacher on YouTube as the weather gets colder and she just wanted another one. I was right there. The Echo was a gift and is mostly used as a timer and to play songs and podcasts.â€™

Some people pointed out that allowing unfiltered results to be pulled by Alexa was potentially problematic.

â€˜Companies should really know better than to put unfiltered question answering systems live on the internet. Google does this in their summaries too, and they similarly have shocking/dangerous results like this periodically,â€™ said one Twitter user.

On Monday, Amazon spotted Livdahlâ€™s Twitter post and took to the comments to apologise and asked her to reach out directly using a link so â€˜they could look into this furtherâ€™.


MORE : Two Amazon workers reportedly die within hours of each other after being denied sick leave