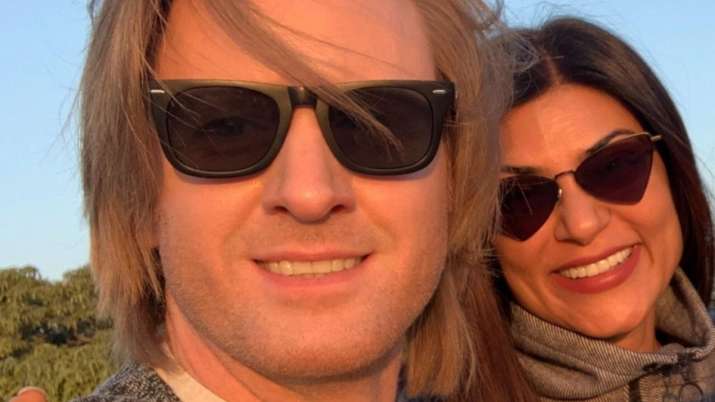 Actor and Musician Alexx ONell who recently debuted his original music with â€˜Still On My Mind – Feat. Shama Sikanderâ€™ is thrilled about the upcoming release of Hotstar Specials new show â€˜Aaryaâ€™ which stars him along with a cast of phenomenal actors, including the one-and-only Sushmita Sen. At the core of his excitement is the fact that, hot-on-the-heels of the amazing response heâ€™s received to Still On My Mind, his role in Aarya is that of â€œa musician, binding together my acting and music for the first timeâ€!

Alexx adds, â€œThe role of Bob Wilson is the surprise element of the series, and by the last episode, youâ€™ll see this captivating character transform completely, becoming among the most integral parts of this gripping story.â€

He further adds, â€œWhile Aarya is indeed a crime drama it’s also a musical journey, a complex web of crime and family, and above all, a love story. There is so much more to the series than can be fit into a single trailer and I think those who are expecting a straightforward narrative, will be pleasantly surprised to experience nothing less than an intricately constructed masterpiece.â€

He continues: â€œThis role is a dream come true and I will be forever grateful to Ram Madhvani, Abhimanyu Ray Casting, and my management at Metta Talent for making it happen.

While he awaits Bob’s big reveal in Aarya, Alexx is already preparing for the release of his second single titled ‘TwentyDaysâ€™. Its music video once again featuring well-known actress Shama Sikander, he describes the song and video as â€œabstract, romantic and heartfelt… perfect for the monsoon seasonâ€.

Alexx, who has been seen in over 30 films and series spanning more than a decade (including Main Aur Charles, Joker, and Inside Edge), looks forward to not one, but four major motion picture releases as soon as theatres open. They include the much-awaited Roohi Afza, his third with Rajkumar Rao (also starring Janhvi Kapoor and Varun Sharma), and Golondaaj with West Bengal superstar Dev Adhikari.