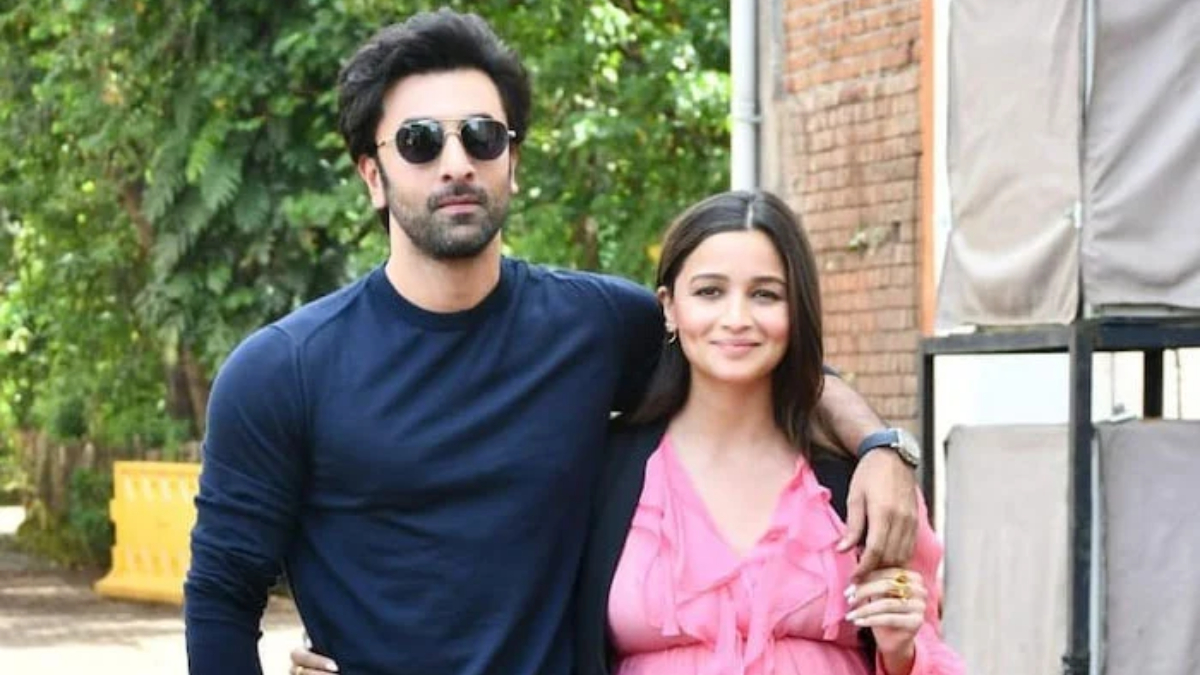 Alia Bhatt and Ranbir Kapoor are reported to welcome their baby soon. The Bollywood couple is reportedly at the hospital and is prepping for the arrival of their baby. Sunday morning, media reports claimed that the actress was rushed to the hospital and was accompanied by her husband. However, there has been no confirmation or announcement by the families yet.

Earlier, unconfirmed media reports claimed that Alia and Ranbir’s baby will share the birthday month with the actress’ sister Shaleen and the speculated delivery date is close to Nov 28. However, going by the recent reports, it seems the Bollywood celebrities will announce the birth of the child much sooner.

Was Alia Bhatt pregnant when she married Ranbir Kapoor?

Alia Bhatt got married to Ranbir Kapoor in April this year announced her pregnancy through social media in June. Since the announcement was a sweet surprise for their fans, the couple became a talking point. Many speculated that the actress had already conceived before she got married and hence the hush hush ceremonies.

When the same was asked to Alia’s sister Shaheen, she told a media portal, “I will not speak for her (Alia) because that is her own journey. Anything that she has dealt with internally is completely her journey. Having said that, you can never really please everybody. There is always going to be a negative comment or two out there. And I think living in the public eye, we are all very practised at knowing what to pay heed to and what not to focus on.”

Alia has been one of those rare actresses who have been unstoppable after pregnancy announcement. From her pregnancy outfits, footwear and to launching her own line of maternity wear, the actress is leaving no stone unturned to flaunt her pregnancy and talk about it during the promotional events or award ceremonies.

Just after the announcement of her pregnancy, the ‘Gangubai Kathiawadi’ actress was seen promoting her film ‘Darlings’ in which she opened up about the stress during pregnancy and gave her precious piece of advice to continue working even during this period.

Likewise, during the acceptance speech after being honoured with Time100 Impact award, the actress mentioned how the baby ‘relentlessly kicked’ her throughout her speech. She also talked at length about it during the promotional events of her recent projects, including ‘Darlings’ and ‘Brahmastra: Part One – Shiva’. More recently, she also took to her Instagram handle to show the collection of her maternity wear.