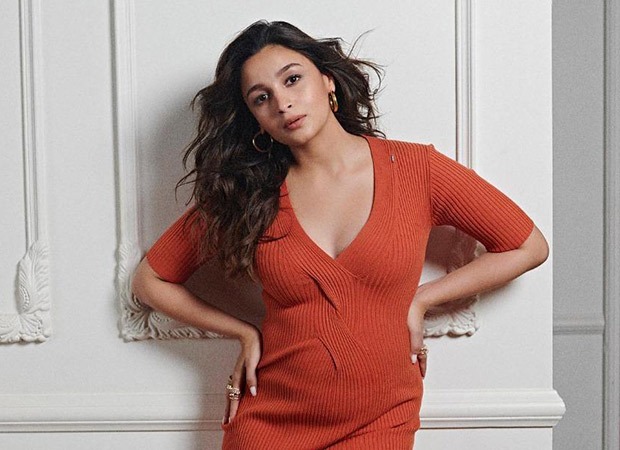 Amidst the grand success of Brahmastra, new producer-entrepreneur Alia Bhatt has decided to add yet another feather to her cap. After launching the brand Ed-A-Mamma, which was solely dedicated to kids’ wear, the mother-to-be has launched her collection of maternity wear. In a recent post shared by the actress, announcing the launch of her maternity wear, she mentioned that she modified her own clothes to be her maternity wear because she believes there isn’t enough explored when it comes to maternity fashion. At the recent Forbes event Tycoons of Tomorrow, where Alia Bhatt was one of the speakers, the actress spoke about launching this new collection.

Alia Bhatt opens up about her new range of maternity wear; reveals it’s a part of her apparel brand Ed-A-Mamma

In the recent Forbes event, Alia Bhatt opened up about her ‘investor’ side where she spoke about her entrepreneurial skills and what pushed her to start her maternity line. “What started off as a gap in my wardrobe turned out to be a whole maternity line,” she said. She also revealed that she was wearing her own maternity line at the event. “These are really comfy lounge pants. It’s Ed-A-Mamma, Maternity Wear. This was like a lounge set but the layer was not making any sense. It was looking like I was coming to the lounge like a Forbes event. So I paired it up with this blazer which is not mine. But that’s what I discovered! The maternity wear was all a certain style which was screaming maternity. I wanted to bring my own style into it which is what I did,” added the actress.

Speaking of her forthcoming films, Alia Bhatt is currently gearing up for the release of her Hollywood debut Heart of Stone where she co-stars an ensemble cast including Gal Gadot. She also has Rocky Aur Rani Ki Prem Kahani with Ranveer Singh, in the pipeline. Coming to Ed-A-Mamma, the actress will be launching the new collection of maternity wear on October 1.