Alia Bhatt reveals how her journey as a producer started from Darlings; says, “Always ask the questions because no one has all the answers, even Bill Gates doesn’t.” : Bollywood News – Bollywood Hungama 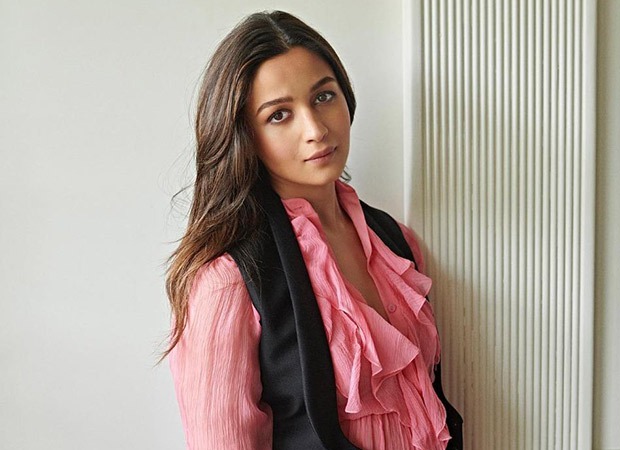 When Alia Bhatt started as Shanaya in Student Of The Year, way back in 2012, little did we know what this star kid will bring to the table. From showcasing her talent as an actor, this Bhatt girl has managed to even dip her hands into business, investments and even film production. Being one of the most sought after actresses of the current generation, the actress was invited to the Forbes podium during their show Tycoons of Tomorrow where the actress showcased the businesswoman side of her as she discussed her financial decisions, investments, and her recent venture of film production. Starting as a producer of the Netflix film Darlings, Alia Bhatt discussed her journey and also revealed a little something about the future of her production house.

Alia Bhatt reveals how her journey as a producer started from Darlings; says, “Always ask the questions because no one has all the answers, even Bill Gates doesn’t.”

Speaking about how it all started with Darlings, Alia Bhatt said in this Forbes conference, “What started off as a bit of a mathematical calculation, ended up being a production house. So, when Darlings came to me, I didn’t want to loan the production of the film. So I decided to charge a lesser fee and also that I’ll take the backend of the film. Actually what I realized by that time was that I was way more interested in what happens behind the camera and what it takes to make a movie. Ten years into the industry, I have had my first film as a producer out and I feel that the understanding that I have gathered on making a movie like Darlings has been extremely substantial. I am always learning – That’s my motto! I believe that you continuously learn and grow. You should also always ask questions because you don’t have all the answers, no one has, even Bill Gates doesn’t.”

She went on to further share, “It did seem like financially the right thing to do but otherwise also, it seemed like the right thing for me as a creative individual, ten years into the industry. Sorry, at that time I was eight.”

At the same time, Alia also asserted that she didn’t want to be like a production house that is constantly churning out content after content. “I am still a boutique production house. It’s not going to be like I am churning out content. But I will set out a certain goal where I would like to develop possibly a show, a movie, or a podcast. Whatever be the case, I know that I want to put out content that I connect with and has an emotional core that is extremely high. I want to be a part of a filmmaking process behind the camera and not just in front of the camera,” she concluded.