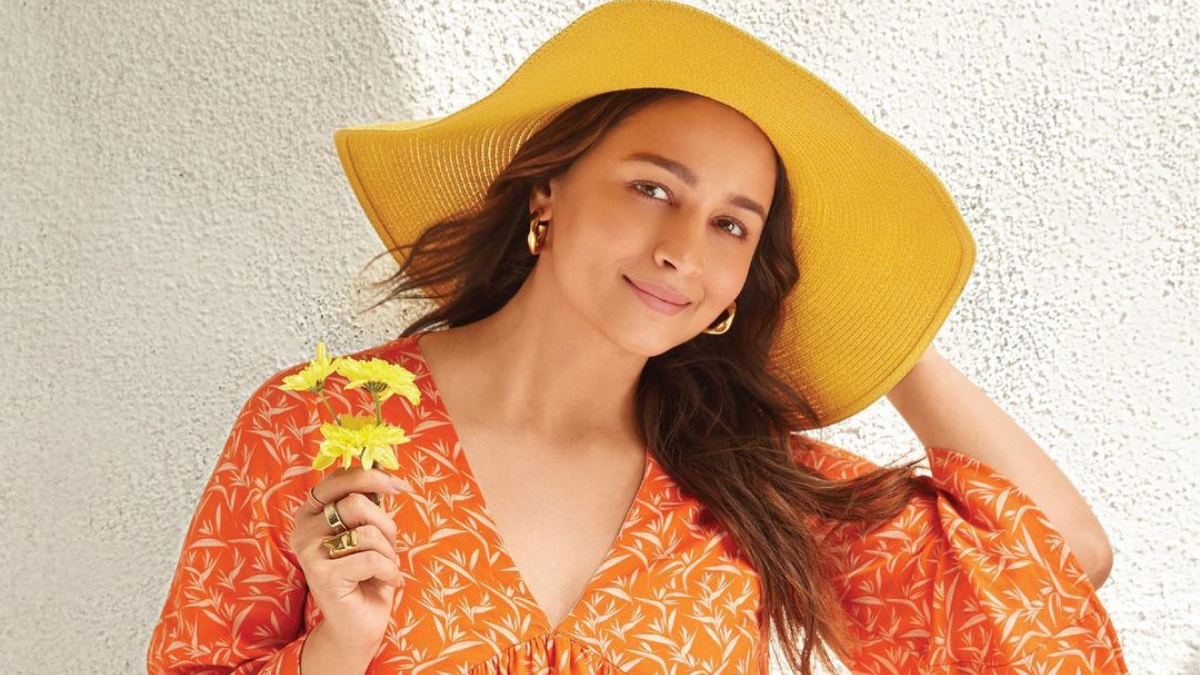 Alia Bhatt and Ranbir Kapoor are expecting to be parents soon. The couple tied the knot in April and announced their pregnancy in June. Now, all eyes are on ‘Ralia’ expanding their family by welcoming the little one. Meanwhile, it has been revealed that the Darlings actress will be delivering the baby in a private Mumbai hospital. Interestingly, where the baby will be welcomed has a connection with Alia’s late father-in-law Rishi Kapoor.

Alia Bhatt is in her final trimester and is expected to deliver soon. The actress has been working during her pregnancy and even shot for the Hollywood film Heart of Stone. Now, a Pinkvilla report has revealed that Alia will be delivering her child in November end or early December. Meanwhile, it has also been reported that she will be taking a year-long maternity break and fully focus on the newborn.

The report has also revealed that Alia’s baby will be born in HN Reliance Foundation Hospital in South Mumbai. It is the same place where late Rishi Kapoor received treatment and also breathed his last. It has been revealed that keeping the fact in mind, the family has planned on this hospital for the baby’s delivery.

Read: Katrina Kaif reveals cute nickname Vicky Kaushal has for her and it’s something you cannot guess

Alia Bhatt also launched her maternity wear collection on October 14. The clothing line arrives two years after Alia launched a start-up venture in the kids wear category called Ed-a-mamma. The 29-year-old actor took to Instagram to make the announcement about her latest entrepreneurial venture and also shared some of the designs with the fans.