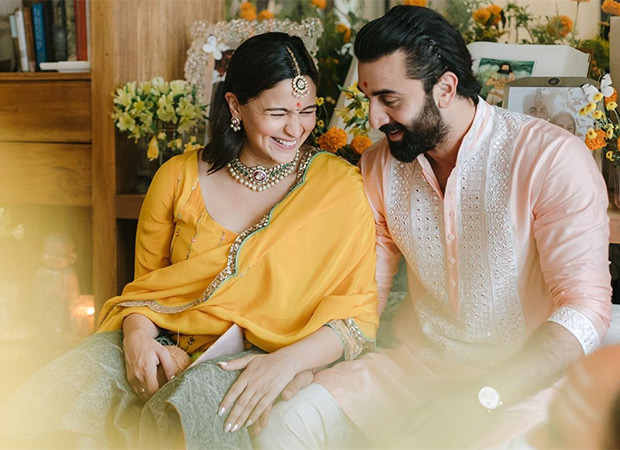 After tying the knot in April 2022, Alia Bhatt announced her pregnancy with Ranbir Kapoor in June 2022. The couple, who tied the knot in a rather private and intimate ceremony at their residence, posted the arrival of their first child on social media. Now with her delivery date nearing, fans of Ralia can’t wait for the announcement of the arrival of their little one. Recent reports have it that Alia has visited Reliance Hospital with Ranbir Kapoor.

Alia Bhatt and Ranbir Kapoor visited HN Reliance Hospital. Recent reports also suggest that, Alia will also be undergoing C-section. While further details on the same are awaited, everyone is eagerly awaiting the news of the arrival of their first baby. Alia Bhatt was last seen during the promotions of Brahmastra which was the first film that Ranbir and Alia did together. Before that, Alia also attended the promotions of her Netflix film Darlings that revolves around domestic violence. After the promotions, Alia has taken off on a maternity break will be resuming work few months post delivery

Meanwhile, on the work front, Alia Bhatt will next star in Karan Johar’s Rocky Aur Rani Ki Prem Kahani alongside Ranveer Singh. The film also stars Dharmendra, Jaya Bachchan and Shabana Azmi. It is slated for a 2023 release. She also has a Hollywood debut in Heart Of Stone with Gal Gadot and Jamie Dornan.

Also Read: Priyanka Chopra talks about Jee Le Zaraa going on floors with Alia Bhatt and Katrina Kaif; says, “I wanted to do the film on the terms of women”