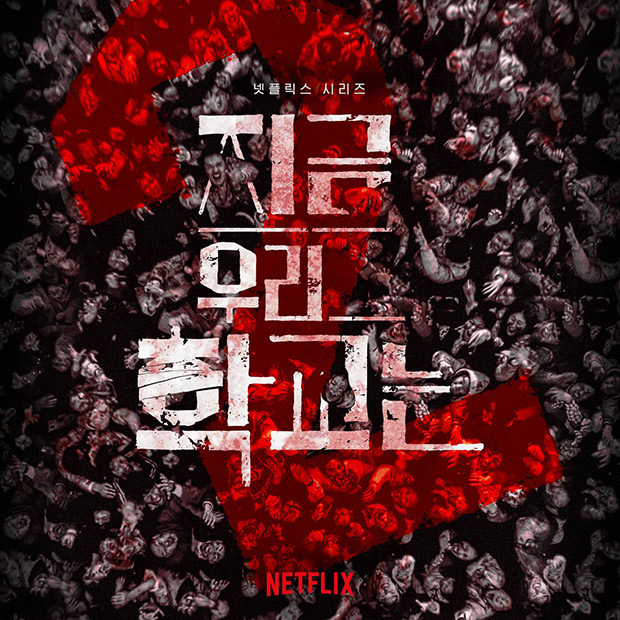 All of Us Are Dead, the popular South Korean zombie series has officially been renewed for Season 2 at Netflix. The streaming giant also dropped a poster along with an announcement video featuring the four main stars Yoon Chan Young, Park Ji Hu, Cho Yi Hyun, and Lomon.

On June 7, Netflix Korea announced that the hit series All of Us Are Dead is renewed for Season 2 dropping a video, “Season 2 Announcement” clip along with a spooky poster. The Geeked Week video featured the four main actors of the series thanking fans for their support of the show and confirming that Season 2 is on the way. Netflix’s ‘Geeked Week’ is a five-day virtual event that features new trailers, exclusive news, and even drop-ins from stars.

As Soompi notes, All of Us Are Dead is a Netflix series about a group of students waiting to be rescued after a zombie virus breaks out at their school. Within a day of its official release on January 28, the show rose to the No. 1 spot on Netflix charts in 25 countries around the globe and did commercially well, becoming the fourth Korean series to rise to the top of global charts following the worldwide success of Squid Game, Hellbound, and Arcane.