‘All under arrest’: Police smash an international smuggling ring 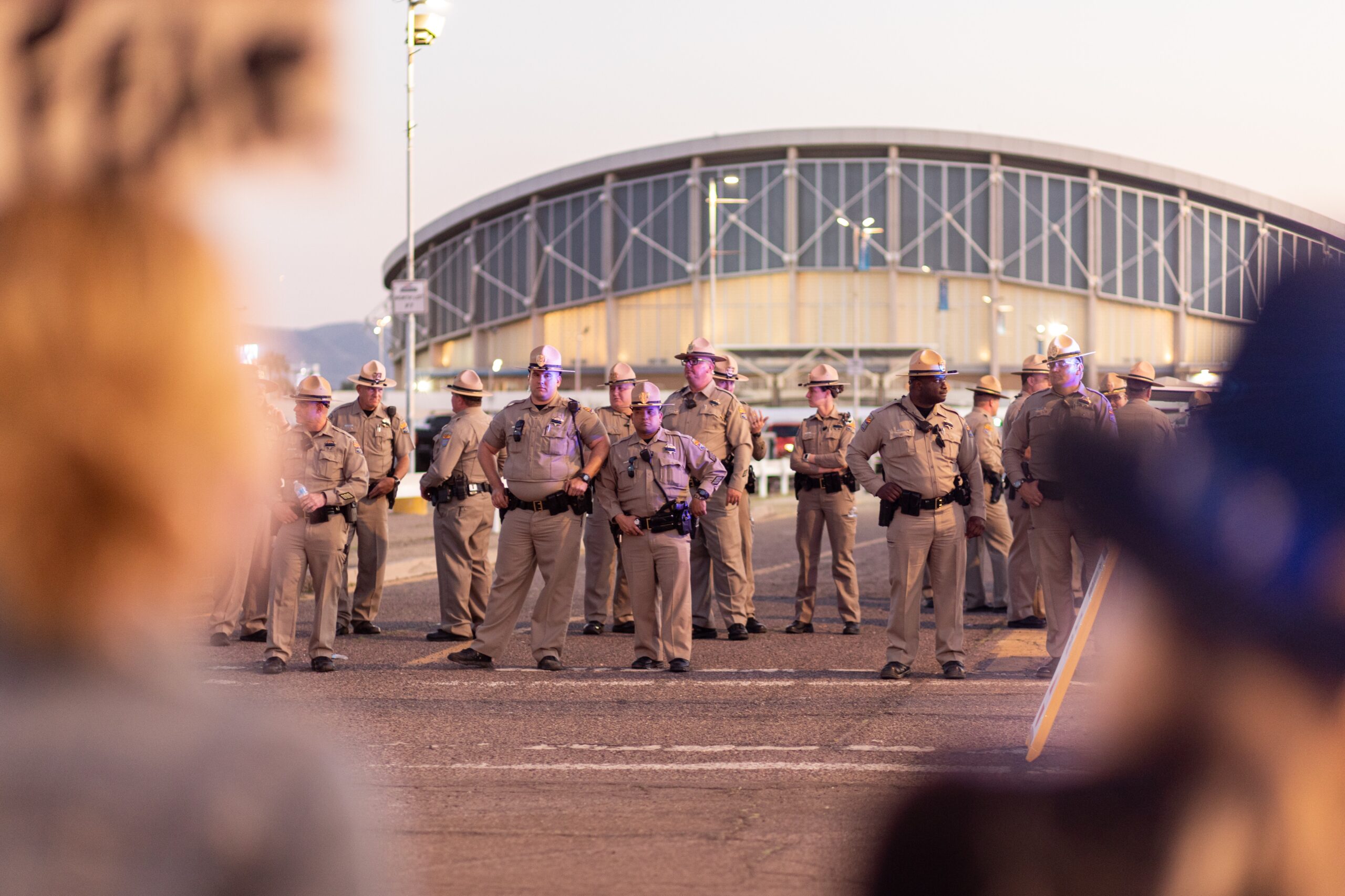 Police have smashed a group believed to have smuggled tens of thousands of Syrians with two of them found suffocated in a van last year, Austria’s interior ministry announced on Thursday.

A total of 205 people suspected to be linked to the group have been arrested in central and eastern Europe, while 80 vehicles have been seized, Interior Minister Gerhard Karner said.

Of the arrests, 92 of them were in Austria, and the rest in the Czech Republic, Hungary, Slovakia and Romania.

Investigators, who began looking into the case early last year, believe the group smuggled more than 36 100 people, including children, from Hungary to Austria.

With this the group raked in an estimated 152 million euros ($159 million) = (about R2.6 billion), making this the biggest operation uncovered in Austria in recent years, according to Karner.

“This is an important success against organised crime and a serious blow to the smuggler mafia,”

Karner said in a statement.

Those smuggled were trying to reach western European countries, including Germany and France. They were brought to Vienna and then smuggled on through other groups, the statement said.

“Most of those smuggled were from Syria,” police spokesman Johann Baumschlager told AFP, adding they paid between 3 000 and 4 500 euros per person just to be transported from Hungary to Austria.

SMUGGLING AT THE BOARDER

In one incident linked to the group, the bodies of two Syrians were discovered last October when Austrian authorities stopped and searched a van at the border with Hungary.

Twenty-seven others were crammed in the vehicle, whose driver fled the scene, but has since been arrested in Latvia and extradited, according to the ministry.

In another incident in January linked to the group, an alleged smuggler fired at an army conscript when troops tried to stop his vehicle. The man has since been arrested in Hungary.

Austria this week once again extended border controls on its frontiers with Hungary and Slovenia.

Such controls provide authorities “with important insights into smuggling organisations and their procedures,” Karner said.

The European Court of Justice in April criticised Austria’s long-term controls on its border to Slovenia.

It ruled that EU member states can only prolong border controls when “confronted with a new serious threat affecting its public order or its internal security”.