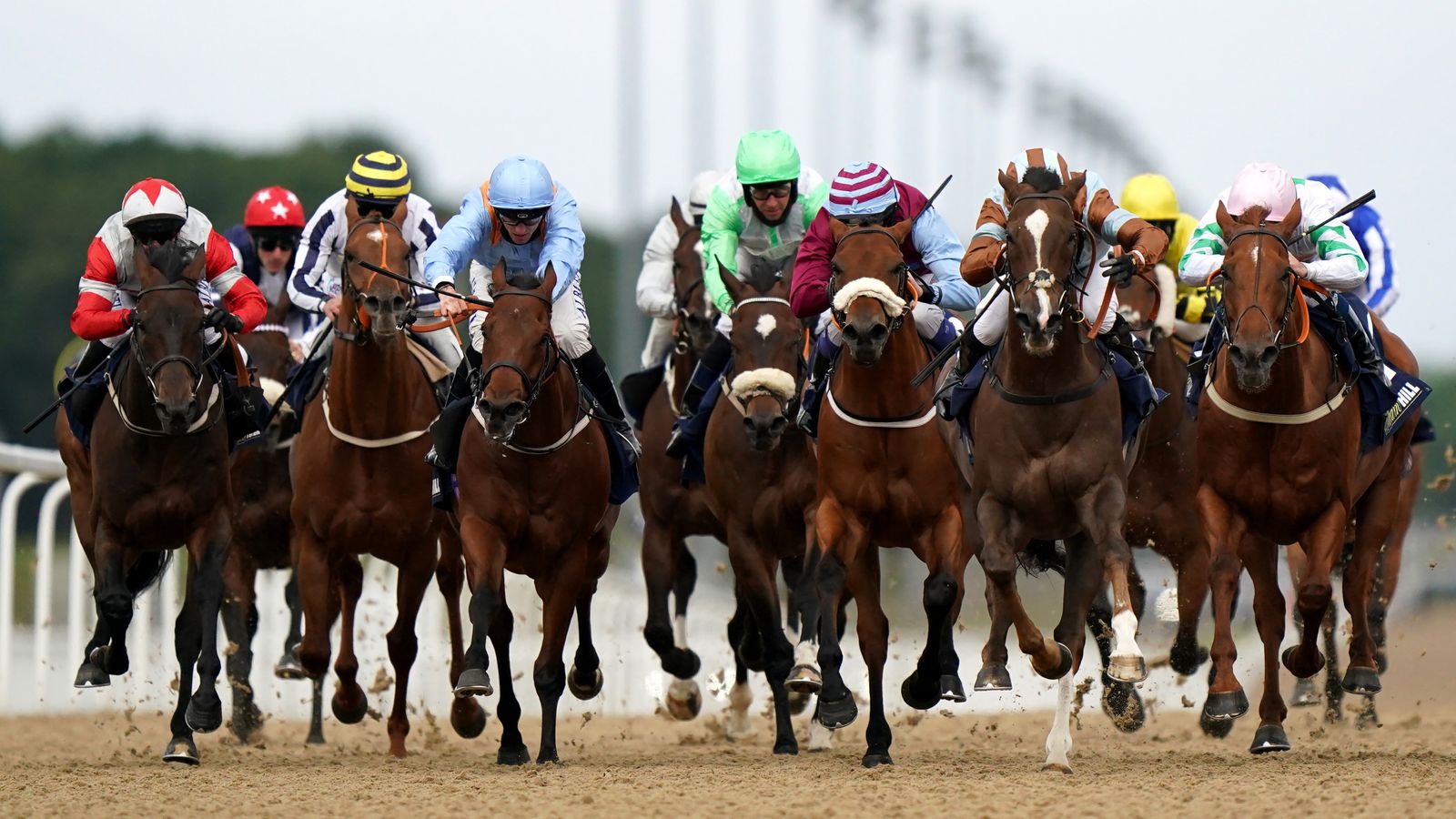 All-Weather Championships Finals Day has been moved from Lingfield to Newcastle from 2022.

The Good Friday fixture, which was first run in 2014, has gone from strength to strength in recent years.

This will be the ninth winter of the All-Weather Championships, and the move was announced at a press conference in London on Monday – the eve of the new season.

Newcastle is still a relatively new all-weather track, with Tapeta replacing the turf in 2016, but the likes of Enable and Stradivarius both won their maidens in the north-east.

In 2019 the track became the first to host a Group One on an all-weather surface when the re-scheduled Vertem Futurity Trophy took place there because of waterlogging at Doncaster. The winner, Kameko, went on to win the Guineas.

While Lingfield has lost the feature meeting, it will still hold racing on Good Friday – with races for horses who regularly feature on the all-weather but are not rated high enough to run on Finals Day.

It will be billed as the ‘All-Weather Vase’ meeting, consisting of Class three and four handicap races, worth a total of £395,000.

Arena Racing Company, who own both Newcastle and Lingfield, also announced an increase of £4m to prize money levels compared to 2019, up to a total of £21.7m.

Lingfield will also stage the inaugural ‘Winter Million’ fixture which will see two days of jump racing and one day on the Flat from January 21-23 – with the Coral Winter Oaks headlining Saturday’s card and £1m on offer over the three days.

ARC chief executive Martin Cruddace said: “We are delighted to confirm our investment plans for 2022 of an extra £4,000,000 in executive contribution against 2019, which demonstrates our ongoing commitment to the sport.

“I would, of course, like to thank racehorse owners for their continued support of our racecourses alongside our partners in the online betting sector, who have all shown considerable support for the sport over the last 18 months.”

“After what has been a difficult period for the whole industry, we want to make sure that we can continue to support our core race programme as well as embracing innovation, such as the Winter Million weekend and the All-Weather Vase at Lingfield Park on Good Friday.”