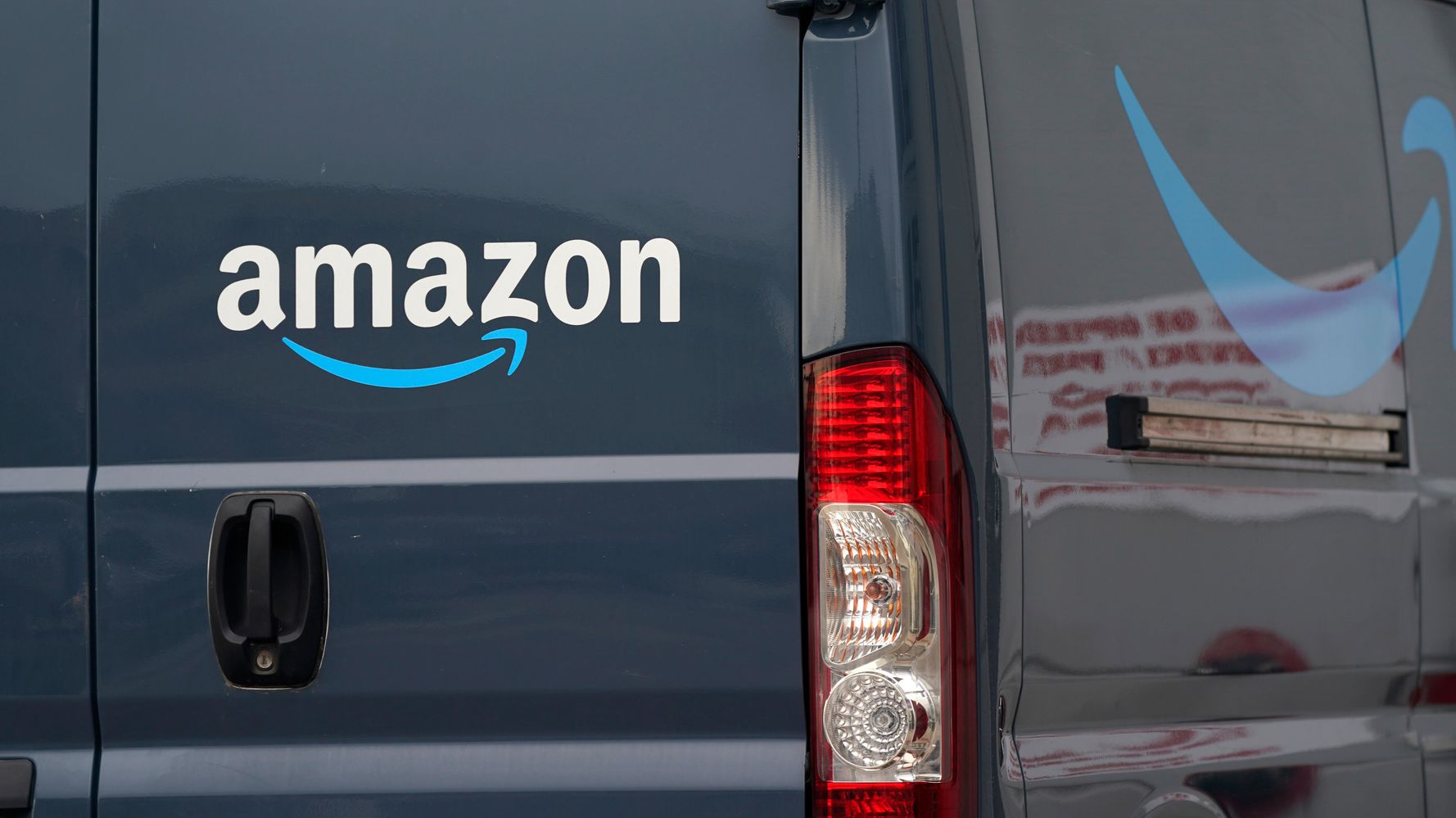 As a delivery driver for Amazon.com heard tornado sirens going off on an Illinois road on Dec. 10, her supervisor told her to â€œjust keep deliveringâ€ packages, according to text messages obtained by Bloomberg News.

The text conversation, which can be read in full on Bloomberg.com, took place around 80 minutes before a tornado destroyed Amazonâ€™s distribution center in Edwardsville, Illinois, killing six workers.

â€œRadios been going off,â€ the driver texted her dispatcher from her delivery van a little after 7 p.m. The dispatcher responded, â€œOK. Just keep driving. We canâ€™t just call people back for a warning unless Amazon tells us to do so.â€

At 7:40, the driver texted again. She could hear outdoor sirens, which indicate a life-threatening event is imminent.

â€œJust keep delivering for now,â€ the dispatcher replied. â€œWe have to wait for word from Amazon. If we need to bring people back, the decision will ultimately be up to them. I will let you know if the situation changes at all. Iâ€™m talking with them now about it.â€

According to the National Oceanic and Atmospheric Administrationâ€™s Storm Prediction Center, there is â€œno safe option when caught in a tornado in a car.â€ Driving out of a tornadoâ€™s path may be possible only if the twister is â€œvisible, far away and traffic is lightâ€ and the driver can move â€œat right angles to the tornados.â€

NOAA advises seeking shelter immediately in a sturdy building or underground. If thatâ€™s not possible, it recommends leaving the vehicle and lying on the ground at a level â€œnoticeably lowerâ€ than the roadway if you can do so safely. Finally, if you must stay in the car, it recommends putting on your seatbelt, ducking your head below the windows and protecting your head with your hands and cushioned items like blankets or coats.

In this case, after being told to simply keep delivering packages, the woman replied she was going to turn around. She noted there were no open buildings around her and radar showed the tornado headed her way within a half an hour.

The dispatcher then instructed her to â€œstay exactly where you are,â€ and said that if she came back with packages in tow, it would count as â€œrefusing your routeâ€ and she would be fired. At that point, the dispatcher also said the driver wouldnâ€™t be able to get into the warehouse building anyway, since high winds had damaged the door, and that the driver needed to â€œshelter in place.â€

It was not immediately clear exactly what action the driver took, but she survived.

Amazon condemned the dispatcherâ€™s actions and said it was investigating the incident.

â€œThis dispatcher should have immediately directed the driver to seek shelter when the driver reported hearing tornado sirens,â€ Amazon spokesperson Kelly Nantel told Bloomberg News in a statement. The statement added that â€œunder no circumstanceâ€ should the dispatcher have threatened the driver with a firing.

The text messages surfaced as Amazon faces other criticism over its safety protocols in the tornadoâ€™s wake. Most workers at the huge warehouse made it to a specific location designated for such events. But some didnâ€™t make it in time. The sister of one worker who was killed, 29-year-old Clayton Cope, told the BBC that workers were not told to shelter immediately after the first siren went off.

Another worker said many had to shelter in the bathrooms, which is where one person died.

The disaster also reignited controversy over an Amazon policy banning workers from bringing cell phones to the warehouse floors. The phone ban was lifted when the pandemic began, though some locations have reinstated it and others have plans to do so, according to CBS News. Workers at Edwardsville were allowed to have phones, but the incident highlighted the necessity of workers being able to communicate with family in an emergency and to get weather alerts.

The tornado that destroyed the Amazon warehouse was part of a massive storm system that ripped through several states, spinning off multiple tornadoes and generating severe winds. The destruction was catastrophic, leaving dozens of people dead and whole neighborhoods â€• even an entire Kentucky town â€• flattened.