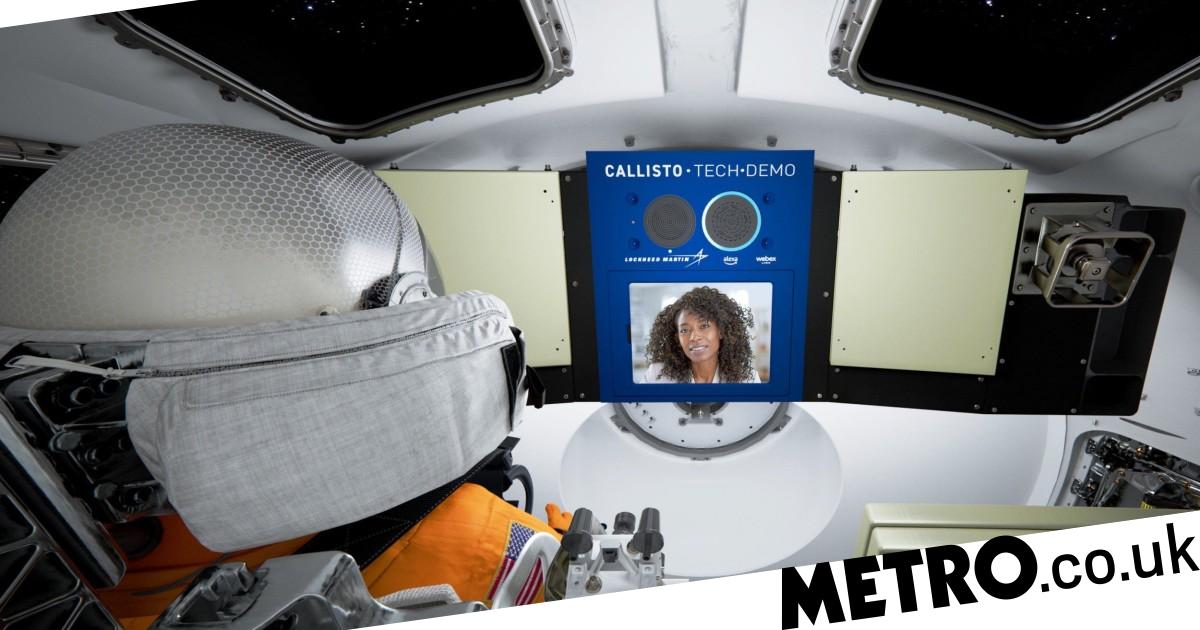 Amazon is sending its voice assistant Alexa to the moon on a Nasa spaceship later this year.

Alexa will be a part of a radiation-hardened console onboard Nasa’s Orion deep-space capsule as a part of the Artemis 1 round-the-moon mission.

The first launch of Nasa’s heavy-lift Space Launch System rocket will have no humans on board the test flight. Operators at Houston’s Mission Control will interact with Alexa instead.

The project, known as Callisto, is a collaboration between aerospace and defence company, Lockheed Martin, Amazon and technology giant Cisco. This will be the first time in 50 years, that Nasa is attempting a moon mission.

‘Callisto will demonstrate a first-of-its-kind technology that could be used in the future to enable astronauts to be more self-reliant as they explore deep space,’ said Lisa Callahan, Lockheed Martin’s vice president and general manager of commercial civil space.

It’s fitting that Alexa gets to make this journey considering the AI voice assistant was originally inspired by the Star Trek computer as ‘an ambient intelligence that is there when you need it but then also fades into the background when you don’t need it’.

Launched in 2014, Alexa is set to fulfil its potential by finally going to space.

‘We envision a future where astronauts could turn to an onboard AI for access to information, for assistance in doing their job, making their job simpler and more efficient, and ultimately for some form of companionship,’ said Aaron Rubenson, vice president of Amazon Alexa.

What can you ask Alexa in space?

Understandably, this won’t be the same Alexa that’s in your living room.

Amazon has tweaked the Echo hardware to be more resilient to radiation in space, and updated Alexa’s software to listen to voice commands in a capsule that can get noisier than home environments.

Callisto will also have a tablet-based version of Cisco’s Webex video conferencing system built-in, with a whiteboarding feature that could come in handy for collaboration between Orion’s future crews and ground controllers.

Alexa’s ability to support voice interactions even if the spacecraft is out of communication with the ground will also help save crews in lunar orbit from the seconds-long communication gaps that Apollo astronauts experienced.

‘These are the sorts of challenges that we’ve been working through to make this demonstration possible,’ said Rubenson. ‘From a capability standpoint, we’ve also added thousands of new interactions that Alexa can process that are relevant to space and to the mission’.

The team recently conducted an end-to-end communications test and ironed out some bugs according to Lockheed Martin Space Systems’ director of human spaceflight strategy and business development.

The weeks-long mission is due to go beyond lunar orbit where tests like streaming 720p HD video, sharing a whiteboard, getting readings on spacecraft telemetry and controlling the cabin lights, will be performed.

Alexa in space will be a welcome feature for astronauts who can access its earthly data banks for the latest news or sports scores, helping combat isolation on long haul missions. Having Alexa on board will also help astronauts be more self-reliant in deep space without having to call up Houston continually.

Lockheed Martin came up with the idea behind Callisto years ago and suggested it to Nasa. Later Amazon and Cisco were roped in to turn the idea into reality. The three companies are splitting the cost of development and compensating Nasa for the costs, meaning no taxpayer money is being used.

The flight will be the first in a series of Nasa missions intended to land the first woman and the first person of colour on the Moon. However, that won’t happen until 2024-2025’s Artemis-3 mission.

The fun part is that viewers from earth won’t be left behind! Anyone on Earth can say ‘Alexa, take me to the Moon’ to get instant updates on the mission’s progress.

Artemis 1 is due for launch from Nasa’s Kennedy Space Center in Florida in the March-April time frame, with Callisto installed at the front of the Orion crew cabin. 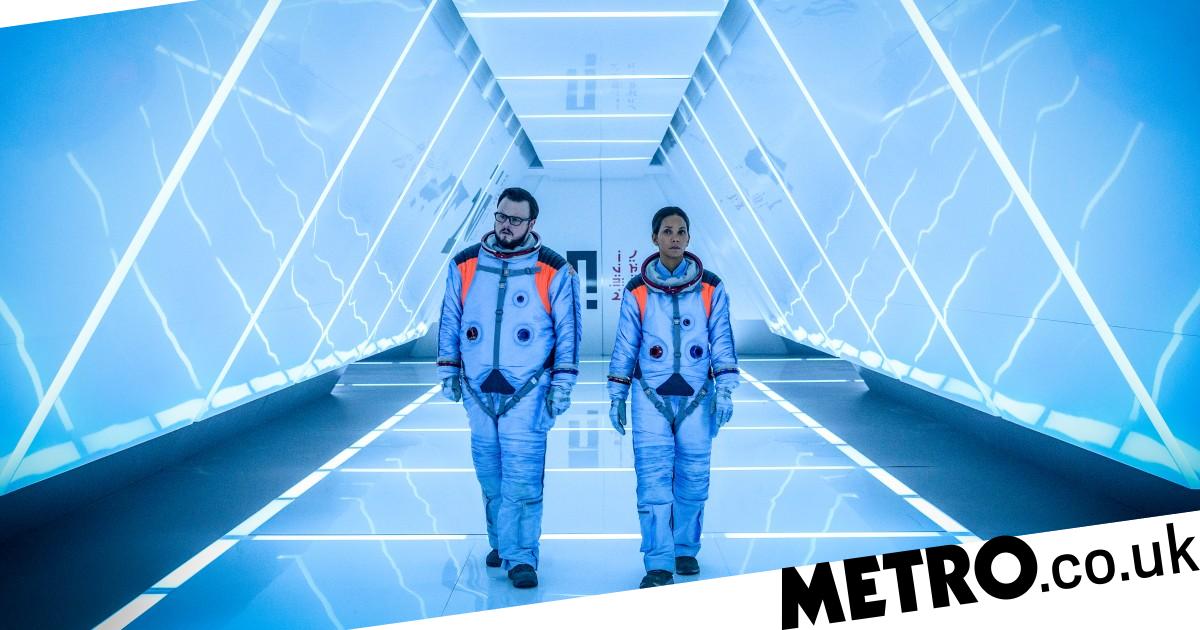 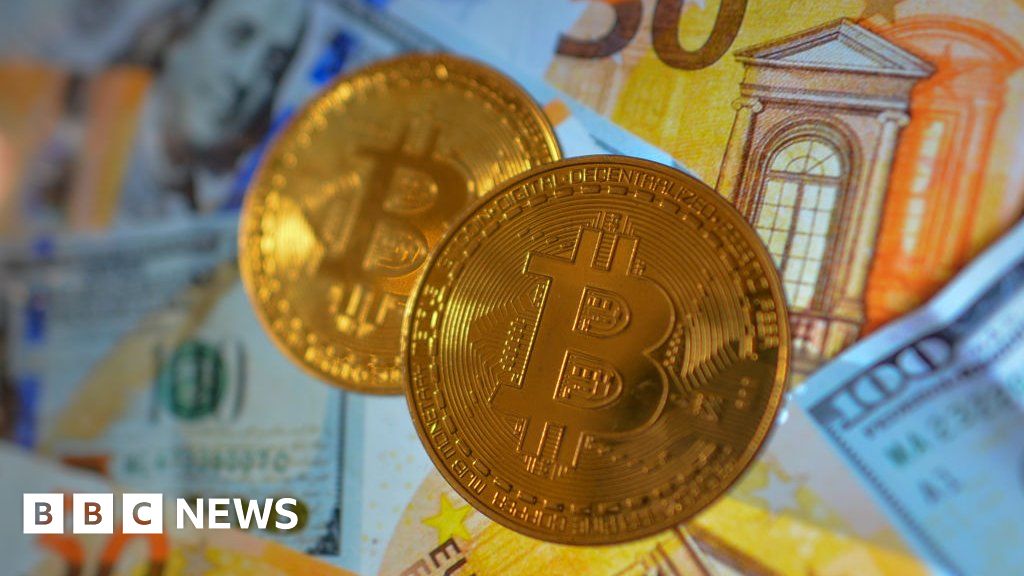