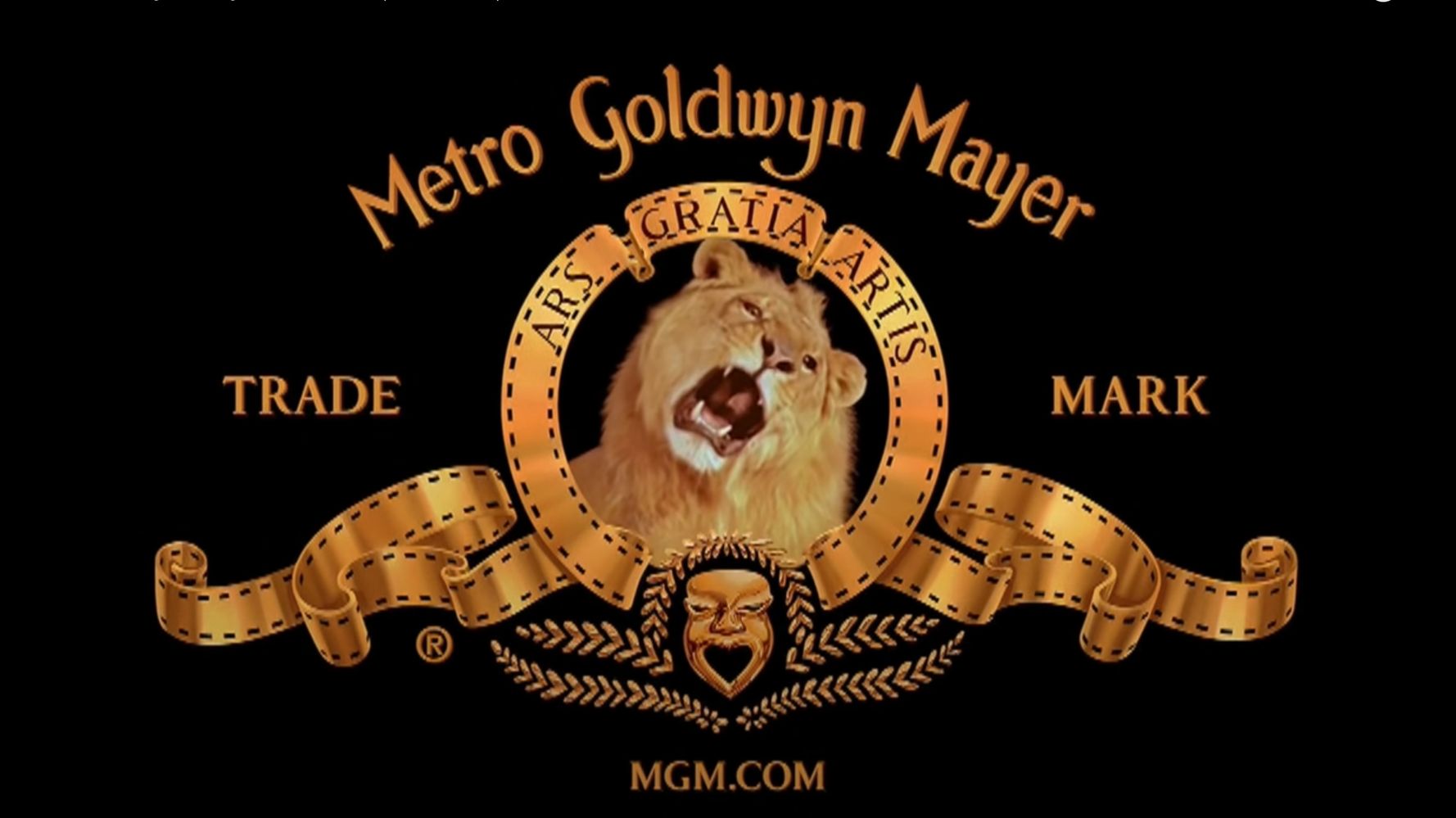 Amazon is paying $8.45 billion for MGM, making it the companyâ€™s second-largest acquisition after it bought grocer Whole Foods for nearly $14 billion in 2017.

The deal is the latest in the media industry thatâ€™s aimed at boosting streaming services to compete against Netflix and Disney+. AT&T and Discovery announced on May 17 that they would combine media companies, creating a powerhouse that includes HGTV, CNN, Food Network and HBO.

Amazon doesnâ€™t say how many people watch its Prime Video service. But more than 200 million have access to it because theyâ€™re signed up for its Prime membership, which gives them faster shipping and other perks. Besides Prime Video, Amazon also has a free streaming service called IMDb TV, where Amazon makes money by playing ads during movies and shows.

Buying MGM would give Amazon access to more films, shows and famous characters, including Rocky, RoboCop and Pink Panther. Amazon will also get a cable channel: Epix, which MGM owns.

Known for its roaring lion logo, MGM is one of the oldest Hollywood studios, founded in 1924 when films were silent. It has a long list of classics in its library, including â€œSinginâ€™ in the Rain.â€ More recent productions include reality TV staples â€œShark Tankâ€ and â€œThe Real Housewives of Beverly Hills,â€ as well as the upcoming James Bond movie â€œNo Time to Dieâ€ and an Aretha Franklin biopic called â€œRespect.â€

Amazon already has its own studio but has had mixed results. Two of its shows, â€œThe Marvelous Mrs. Maiselâ€ and â€œFleabag,â€ won best comedy series Emmys. Although it has won several Oscars, including most recently for â€œSound of Metal,â€ many of its films have failed to click with audiences at the box office. Recently, Amazon has been spending on sports and splashy shows. It will stream â€œThursday Night Footballâ€ next year and is producing a â€œLord of the Ringsâ€ show, which reportedly cost $450 million for its first season alone.

The deal, which is subject to customary approvals, will make Amazon, already one of the most powerful and valuable companies in the world, even bigger. Regulators around the world are scrutinizing Amazonâ€™s business practices, specifically the way it looks at information from businesses that sell goods on its site and uses it to create its own Amazon-branded products.

A report by the House Judiciary Committee in October called for a possible breakup of Amazon and others, making it harder for them to buy other businesses and imposing new rules to safeguard competition.

Amazon, founded in 1995 as an online bookstore, has become a $1.6 trillion behemoth that does a little bit of everything. It has a delivery business network that gets orders to people in two days or sooner; sells inhalers and insulin; has a cloud-computing business that powers the apps of Netflix and McDonaldâ€™s; and has plans to send more than 3,200 satellites into space to beam internet service to Earth.