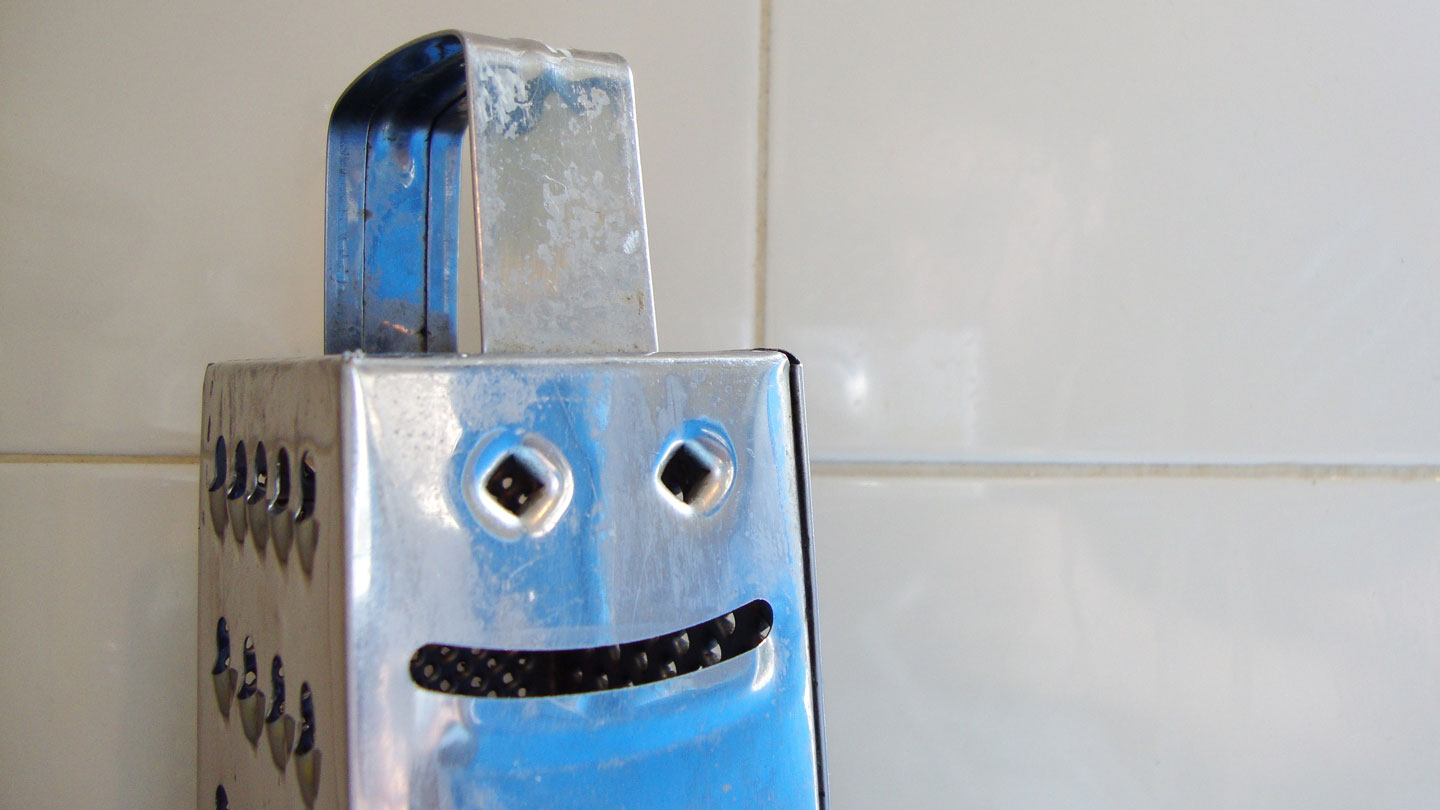 There may be a reason we see a man, rather than a maiden, in the moon. When people spot facelike patterns in inanimate objects, those faces are more likely to be perceived as male than female, researchers report in the Feb. 1 Proceedings of the National Academy of Sciences.

In experiments with over 3,800 U.S. adults recruited online, participants reviewed about 250 photos of illusory faces â€” in objects from potatoes to suitcases â€” and labeled each one as male, female or neutral. Faces were deemed male about four times as often as they were female. Both male and female participants showed that bias, with about 80 percent of participants labeling more images male than female. Only 3 percent judged more to be female than male. The remaining 17 percent of respondents were fairly evenhanded in their labels.

In follow-up experiments, participants did not show the same bias toward images of the same kinds of objects without illusory faces. That finding helped rule out the possibility that participants viewed something about the underlying objects as masculine or feminine. Computer models that scoured the illusory face photos for stereotypically masculine or feminine elements â€” such as more angular or curved features (SN: 6/29/01) â€” couldnâ€™t explain the bias, either.

â€œThereâ€™s this asymmetry in our perception,â€ says study author Susan Wardle, a cognitive neuroscientist at the National Institutes of Health in Bethesda, Md. Given the most basic pattern of a face, as is seen in illusory faces, â€œweâ€™re more likely to see it as male, and it requires additional features to see it as female,â€ Wardle says. She points to the fact that female emojis and Lego characters are often distinguished from their male counterparts by the addition of bigger lips, longer lashes or other feminizing features.

Itâ€™s not yet clear why people perceive the basic structure of a face as male by default, Wardle says. But in a more recent study, she and her colleagues found the same gender bias in grade school kids as young as about 5 â€” suggesting it arises early in life.

â€œI was not surprised that people would assign gender to illusory faces,â€ says Sheng He, a cognitive neuroscientist at the Chinese Academy of Sciences in Beijing who was not involved in the research. He was, however, surprised by the strength of the gender bias that Wardleâ€™s team discovered and wonders whether people living in matriarchal societies would show the same â€” or perhaps the opposite â€” bias in their reading of faces.