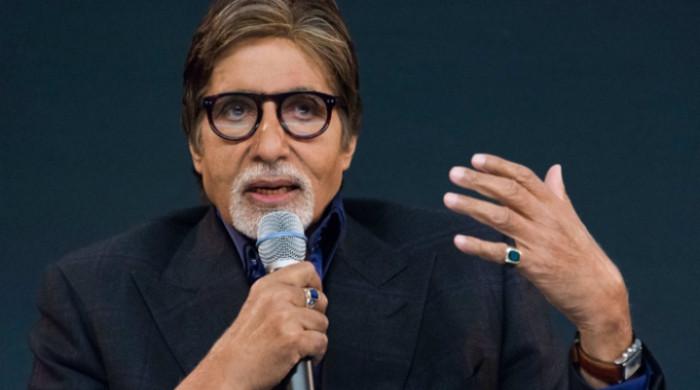 Amitabh Bachchan said he will be returning back to work after the provincial government allowed film workers to start shooting.

The 78-year-old actor took to his blog to reveal his future endeavours after the Maharashtra government said the entertainment industry can begin shoot with time limit of 5 pm in a bio bubble.

“Maharashtra and Delhi seem to be in better shape… the digits show a graph that slopes down and the release of the orders to relax some of the stringent measures has taken shape…” the 78-year-old wrote.

“So some quick scheduling is taking place and in all probability its donning make up within a few days, and off to the studio,” Bachchan added.

The actor said all workers on the set of his film Goodbye have been vaccinated.

“My own entire shooting unit, that shall be starting work on my film GoodBye in a few, have all been vaccinated by the production, and extreme precautions are in place to maintain precaution…

“Every set room is sanitised after every short break and they (crew) are tested before they can enter the studio… And every other day random tests are done; the infected blocked and sent home or to hospital, immediately,” he said. 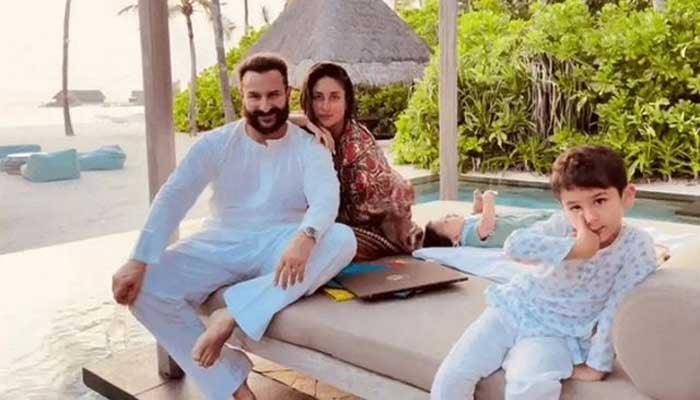