Amitabh Bachchan is quite the legendary actor who has managed to woo us with his performances in every film. While at his age it would be easier to go for the conventional roles, he never ceases to amaze us with his ability to try new things every time. For Shoojit Sircar’s Gulabo Sitabo, Amitabh Bachchan had to play the role of Old Mirza and even had to change his walking posture to make it look extremely realistic.

Speaking of his role, the veteran actor said that every role comes with a challenge for those that agree to work on it and Gulabo Sitabo was no less. He revealed that he had to sit for a good four to five hours each day for the prosthetics in the month of May and had to get the posture for his role correct. But if he wishes to call himself a professional then he has to accept the challenges and enjoy it.

Also Read: From fan-boying over Amitabh Bachchan in Hum to starring in Gulabo Sitabo, Ayushmann Khurrana sums up his journey

The Girl On The Train Twitter Reactions: Netizens are hooked over Parineeti Chopra’s mystery-drama

How to Watch the 2021 ACM Awards: Date, Nominees and More 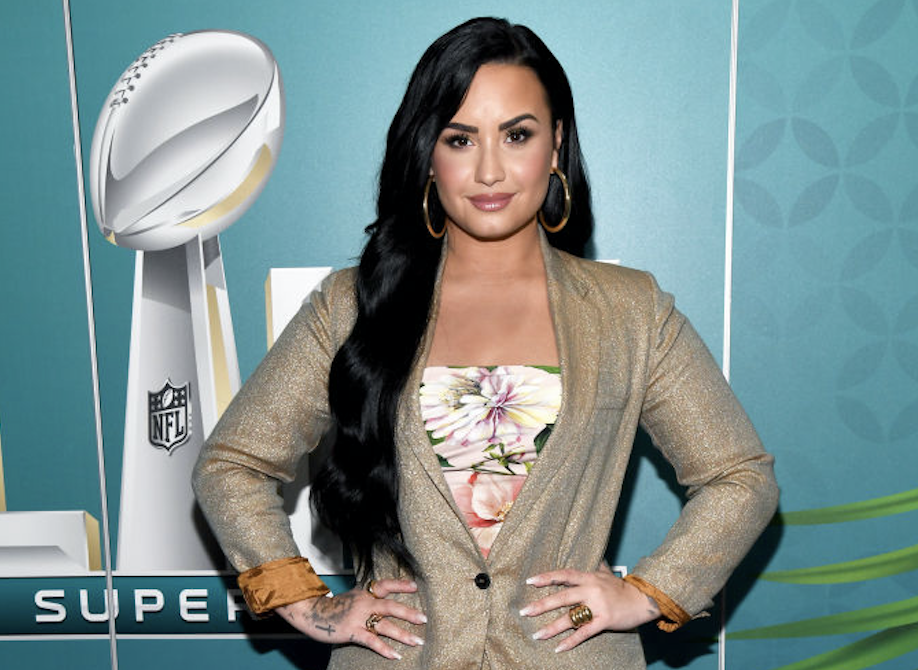