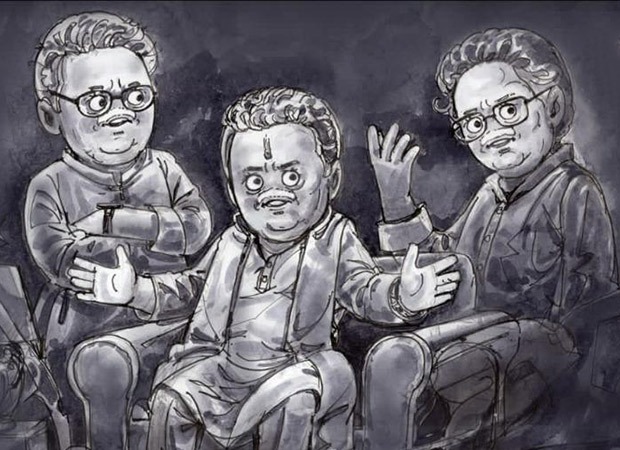 Amul, the Indian brand of milk products, is known for coming up with tributes to various personalities who have made the country proud through its cartoon images. They have now presented a similar tribute to the veteran actor Vikram Gokhale, who passed away recently on 26 November at the age of 77.

The picture has Gokhale in three different avatars. The black and white image shows the veteran artiste smiling and in a relaxed and joyful mood. The portrait also has the words – Har Part Ke Samrat. It speaks about Gokhale’s immense talent of playing different types of characters with relative ease.

The image, as expected, has gone viral. One can find numerous emotional comments on it made by the fans of the late actor.

Gokhale entered the movie world way back in the early 1970s and continued working for five decades till his death in both Hindi and Marathi films. He was also known for his performances in Marathi plays, along with stints in Hindi and Marathi television.