An â€˜everlastingâ€™ bubble endured more than a year without popping 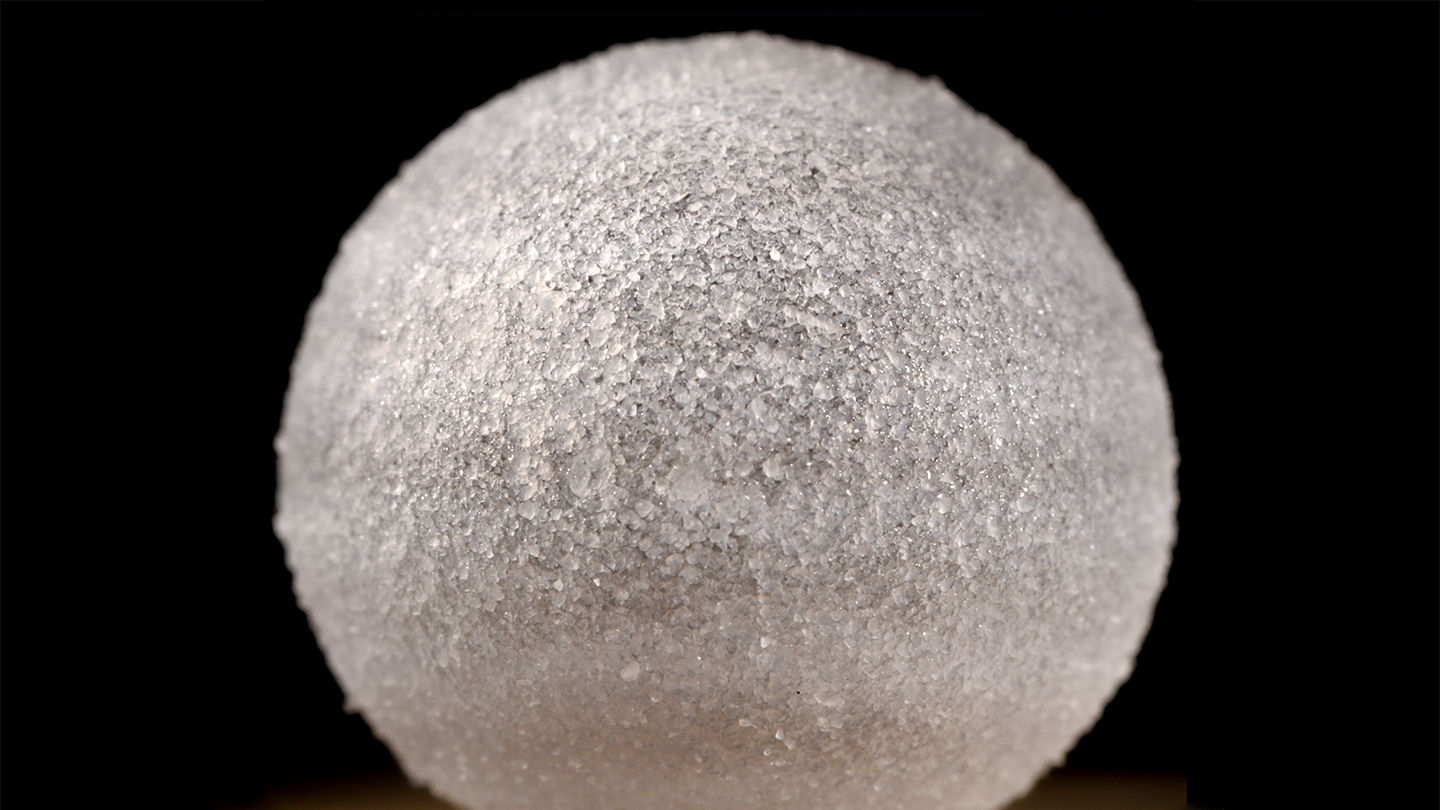 If you hate having your bubble burst, youâ€™ll love these â€œeverlastingâ€ bubbles.

While soap bubbles are known for their fragile constitutions, the new bubbles can stick around for more than a year before they pop, scientists report January 18 in Physical Review Fluids.

Instead of soap and water, the bubbles are made with water, microparticles of plastic and a clear, viscous liquid called glycerol. That trio of ingredients staves off factors that normally hasten a bubbleâ€™s death.

In a standard soap bubble, gravity pulls liquid to the bottom of the bubble, leaving a thin film on the top that can easily rupture (SN: 1/12/17). Evaporation of the liquid film also saps bubblesâ€™ stamina. In the everlasting bubbles, plastic particles cling to the water, maintaining the filmâ€™s thickness. Meanwhile, glycerol absorbs moisture from the air, counteracting evaporation.

â€œWhen we discovered that the bubble didnâ€™t rupture after days we were really astonished,â€ says physicist Michael Baudoin of UniversitÃ© de Lille in France. So he and colleagues waited to see how long the bubbles would last. And waited, and waited. One bubble persisted 465 days before it burst, making it the longest-lived bubble ever produced under normal atmospheric conditions. That bubble turned slightly green before its demise, a potential hint at what caused it to finally pop. Microbes probably took up residence, weakening the bubbleâ€™s structure, the team suspects.