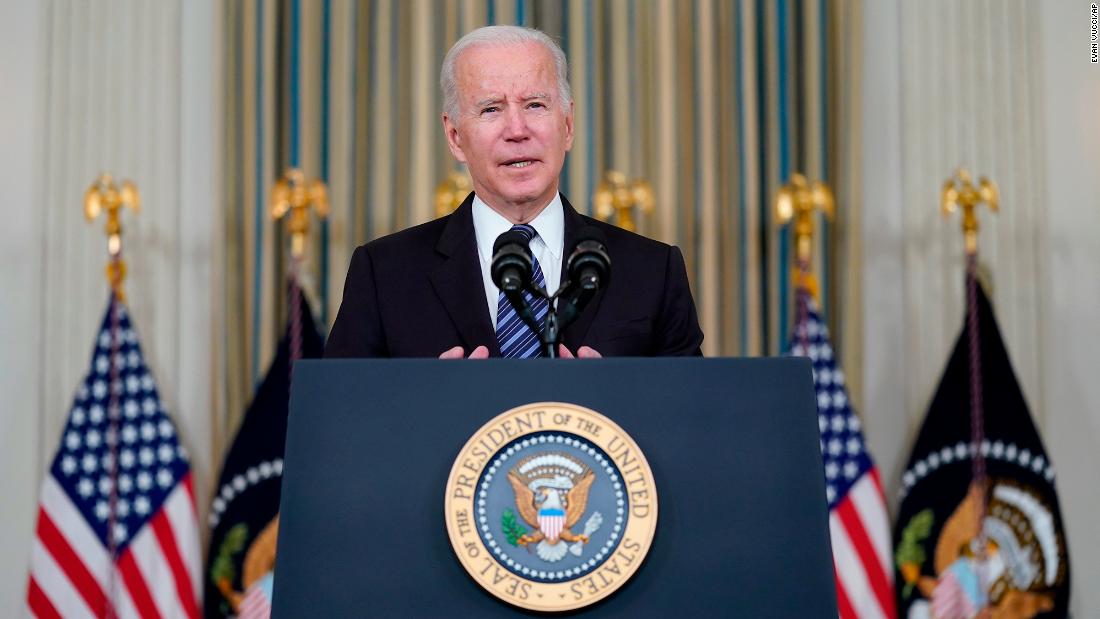 First, the labor market appears to be rounding a corner — finally — in its recovery from Covid-19 shutdowns, as employers added more than half a million jobs last month, handily exceeding expectations.

The stock market surged on the double dose of optimism. The Dow was up around 300 points, or 0.8%, at the opening bell.

It’s hard to imagine anything but high fives and cheers in the West Wing with those headlines circulating, all before 9 am ET. As the White House rolls out contentious vaccine requirements for roughly 100 million Americans, Biden could hardly ask for better numbers to bolster his case that vaccinations are the key to getting the economy back on track.

“This did not happen by accident or ‘just because,'” Biden said Friday in address on the strong jobs report. “We laid the foundation for this recovery with my American Rescue Plan that Congress passed at the beginning of my term.”

All of that comes on the heels of some potentially good news about inflation this week: The Fed is starting to tap the brakes on its emergency economic stimulus program. That could slow surging prices and help Biden make a better case for his Build Back Better economic agenda, which Congress was expected to vote on Friday.

“Concerns that the plan will ignite undesirably high inflation and an overheating economy are overdone,” the report says. “The fiscal support it provides will ensure the economy only returns to full employment from the recession caused by the Covid-19 pandemic.”

Of course, the economy remains in recovery mode. But October’s labor market report may represent a turning point. The unemployment rate fell to 4.6% — the lowest its been since the recovery began in May 2020. Jobless claims are also falling. Last week, about 269,000 people file for unemployment, a pandemic-era low.

For comparison, when Biden took office in January the unemployment rate was 6.3%, and jobless claims were coming in hot at around 900,000 a week.

All of that is some much needed good news for the economy and for Biden, whose approval rating last month hit the lowest level of his administration.

Neither the economy nor the President is out of the woods. Energy prices are soaring just as cold weather creeps in; employers are still struggling to fill jobs and millions of Americans aren’t returning to the labor force. The number of people who weren’t in the workforce but want a job stood at 6 million last month, still nearly 1 million higher than before the pandemic.

“There’s still more work to do,” tweeted press secretary Jen Psaki on Friday, “but we’ve made incredible progress so far in getting Americans back to work, thanks to the Rescue Plan and getting shots in arms.” 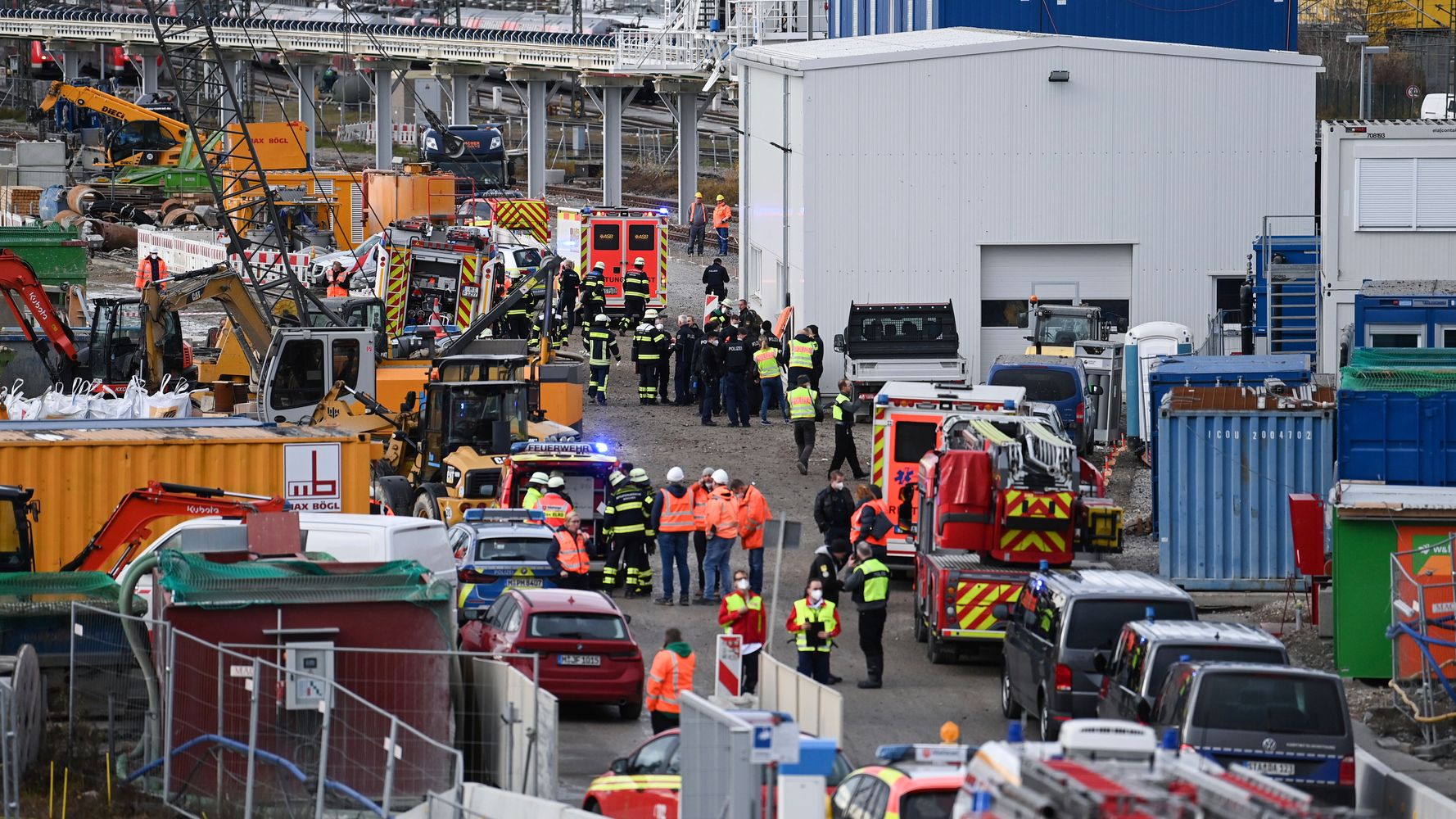 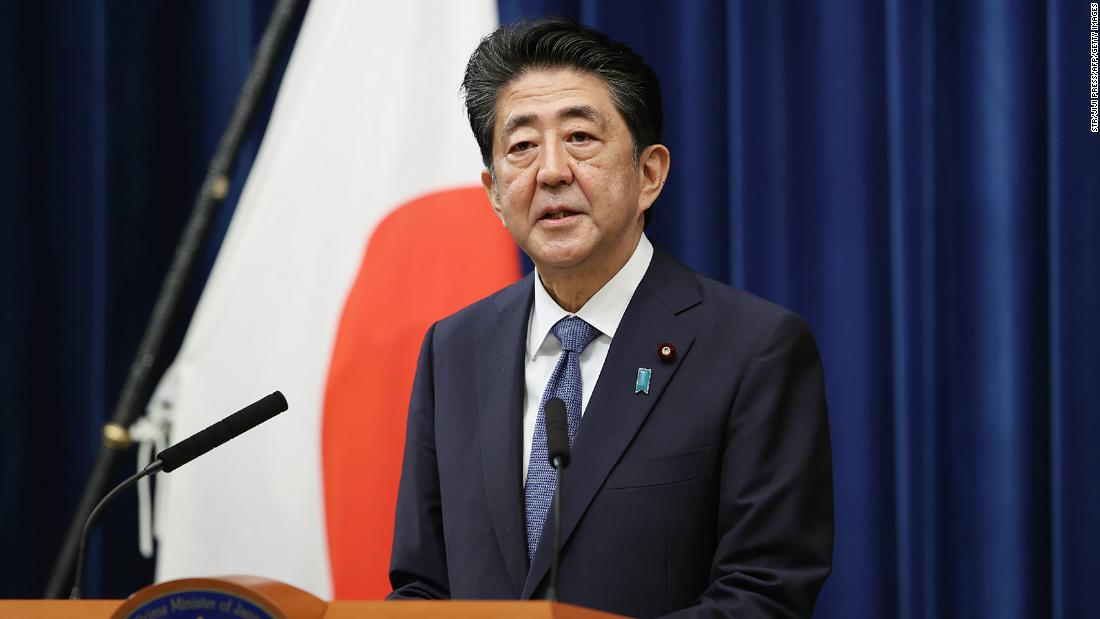