Ananya Panday was not the first choice for Liger opposite Vijay Deverakonda, but THIS actress. Find out 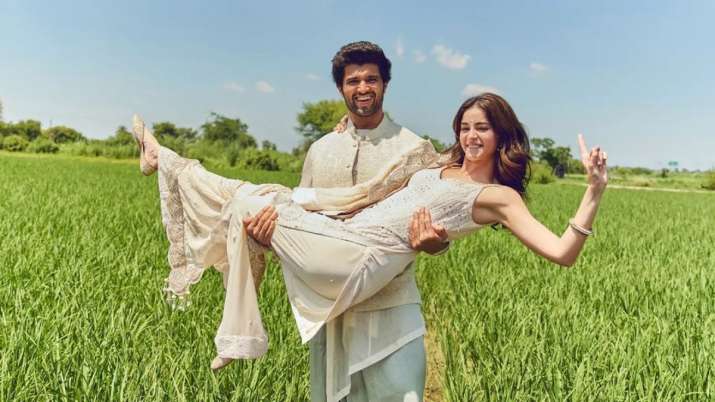 Ananya Panday is set to mark her first multi-lingual film with Liger alongside Vijay Deverakonda. Ananya and Vijay are currently promoting their film and the duo are going all out and about to make sure their film reaches the masses. While the release date is approaching, the director made a shocking revelation regarding the female lead.

During a recent media interaction, director Puri Jagannadh was quizzed about the casting of the film. Replying to the same, the director replied that he is a big fan of the late actress Sridevi and he wanted to cast Janhvi Kapoor for the role, which is now played by Ananya Panday, but then the dates weren’t available. The ace filmmaker is also directing Vijay’s next project ‘Jana Gana Mana’, and he went on to reveal that even for this film, his first choice was Janhvi. He had even approached the actress with a script but the dates collided again. Now, Pooja Hegde has been cast as the leading lady in the next military action flick, opposite Vijay Deverakonda.

The Puri Jagannadh directorial is touted as a pan-India film starring Vijay Deverakonda and Ananya Panday in the lead roles. Deverakonda is said to be portraying a kickboxer with a stutter in the film, and it will mark his debut in Hindi cinema. The film also stars Ramya Krishnan and boxing legend Mike Tyson in pivotal roles. The sports action film is shot simultaneously in Hindi and Telugu. Liger has acquired a UA certificate and completed its censorship formalities. The much-awaited flick is now all set to hit the theatres on 25 August 2022.

Meanwhile, on the work front, apart from ‘Liger’, Vijay will also be seen in the film ‘Khushi’ alongside Samantha Ruth Prabhu, which is scheduled for release on December 23, 2022. On the other hand, Ananya will also be seen in ‘Kho Gaye Hum Kahan’ along with Siddhant Chaturvedi and Gourav Adarsh.

Ankita Lokhande’s Goa vacation with Vicky Jain, Arjun Bijlani and others is everything fun | VIDEO