African National Congress (ANC) offices across the country will not be operating on Thursday, 26 August 2021, as the ruling party’s staffers are set to go on strike over their unpaid salaries.

This comes after the ANC told its employees that their salaries for July and August would once again be delayed, citing the party’s ongoing cash crisis.

“The ANC management has received notice from ANC staff that as from tomorrow, 26 August 2021, they will go on strike in support of grievances submitted on 15 June 2021, including the payments of late salaries,” said ANC spokesperson Pule Mabe.

For now, the governing party says it will continue having engagements on addressing their staff’s grievances.

“As a result of this wildcat strike, ANC offices throughout the country will be closed as of tomorrow. The ANC management will continue to engage with staff representatives on their grievances, with a view to find a solution so that we can resume normal operations,”

ANC’s finances not in good shape

ANC general manager Febe Potgieter had sent a letter to staff, informing them about the matter, adding that it was the first time the party was delayed with three months payment.

“This is to indicate that we are not yet in a position to pay outstanding salaries for July 2021. Unfortunately, August 2021 salaries, due on the 25th of this month, will be delayed. I do regret the hardship and the uncertainty that this cause (to) staff and their families, and this is deeply regrettable,” she said.

This isn’t the first time the ruling party has been unable to pay staff and meet its financial responsibilities.

In June 2020, Potgieter-Gqubule, similarly in another letter, informed employees they would only be able to receive their salaries after a week. At the time, the party blamed the cash shortage on the COVID-19 lockdown. 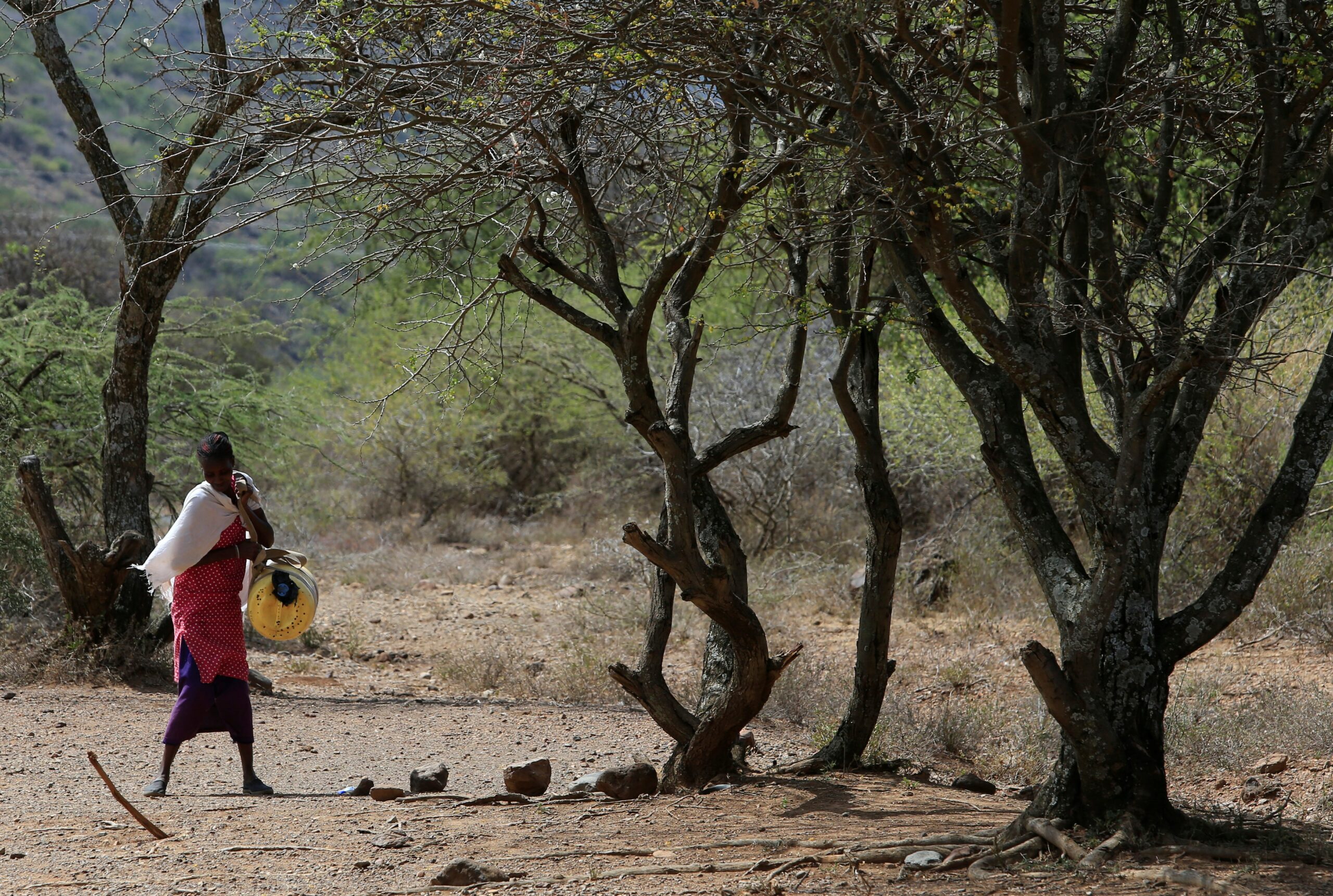