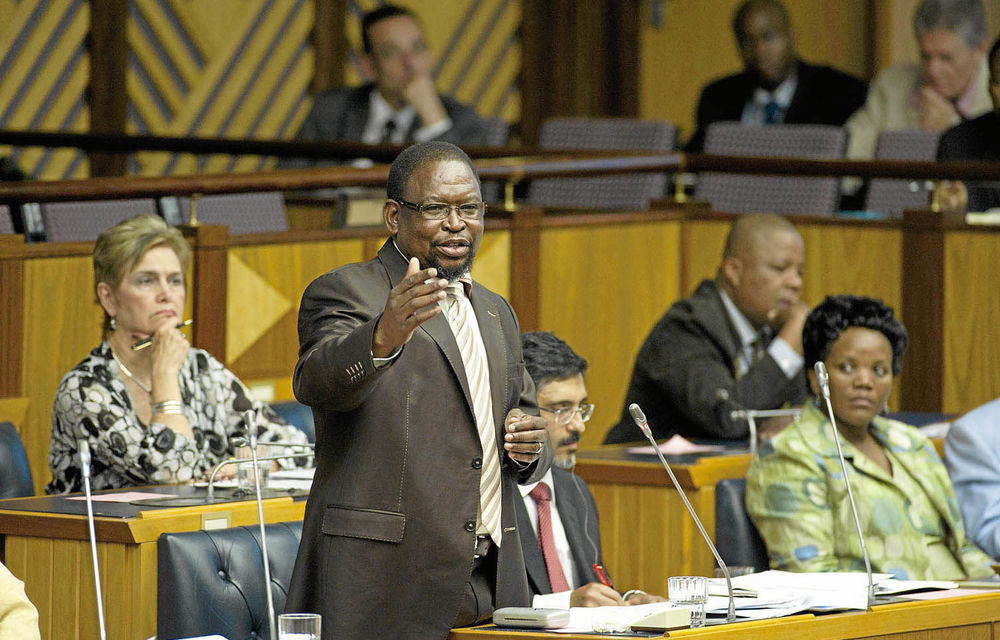 The ANC is in discussions with the pension funds industry and the treasury regarding the use of pension funds or retirement savings to finance governmentâ€™s infrastructure projects.Â

The partyâ€™s head of the economic transformation committee, Enoch Godongwana, says the ANC has had talks with the countryâ€™s top 20 pension funds, including the Public Investment Corporation. These discussions are on the back of the ANCâ€™s proposal to amend Regulation 28 of the Pension Funds Act.Â

The amendments would allow development finance institutions to fund long-term infrastructure and capital projects. Currently the Act refers only to investment in immovable property.Â

Speaking at a virtual media briefing on Friday, Godongwana said the ANC is not proposing that the state implements a policy of prescribed assets but that the party is proposing a â€œrelookâ€ into Regulation 28. â€œif properly packaged there is no reason why pension funds should not invest in infrastructure directly instead of using third parties in the form of asset managers.â€Â

Godongwana says the proposal will be an incentive for pension fund trustees to â€œmake appropriate decisionsâ€ with regard to risk and returns on their investments.Â

The ANC has also proposed that the development finance institutions invest in â€œgreen bondsâ€ because they are more affordable than traditional bonds. These bonds also â€œoffer opportunities to promote long-term economic competitiveness and climate resilienceâ€, the party says.Â

The proposals are outlined in the ANC document titled Reconstruction, Growth and Transformation: Building a New Inclusive Economy. It outlines the partyâ€™s vision for the post-coronavirus economy.Â

The proposals, Godongwana says, are a framework for the key interventions that the government should implement to assist in stimulating growth and investment and to create jobs during the time of the Covid-19 pandemic and beyond.Â

The proposal is that the government invest in energy, water and sanitation; roads and bridges; human settlements; healthcare; education; digital infrastructure and public transport.Â

The ANC also wants to establish an agency to oversee governmentâ€™s infrastructure programmes. The agency will sit within the office of the presidency.Â

â€œTo lead this process, South Africaâ€™s presidency should be strengthened to play a decisive role in economic policy coordination and, working in close liaison with the governmentâ€™s economic cluster, should closely monitor and manage effective policy execution,â€ Godongwana says.

Other proposals include having theÂ  South African Reserve Bank directly funding the same development finance institutions through a R500-billion fund and the creation of more state-owned enterprises in the form of a state bank and a state pharmaceutical company.

The party says the state bank should be used to increase competition in the countryâ€™s banking sector and to â€œenhance access to affordable financeâ€.Â