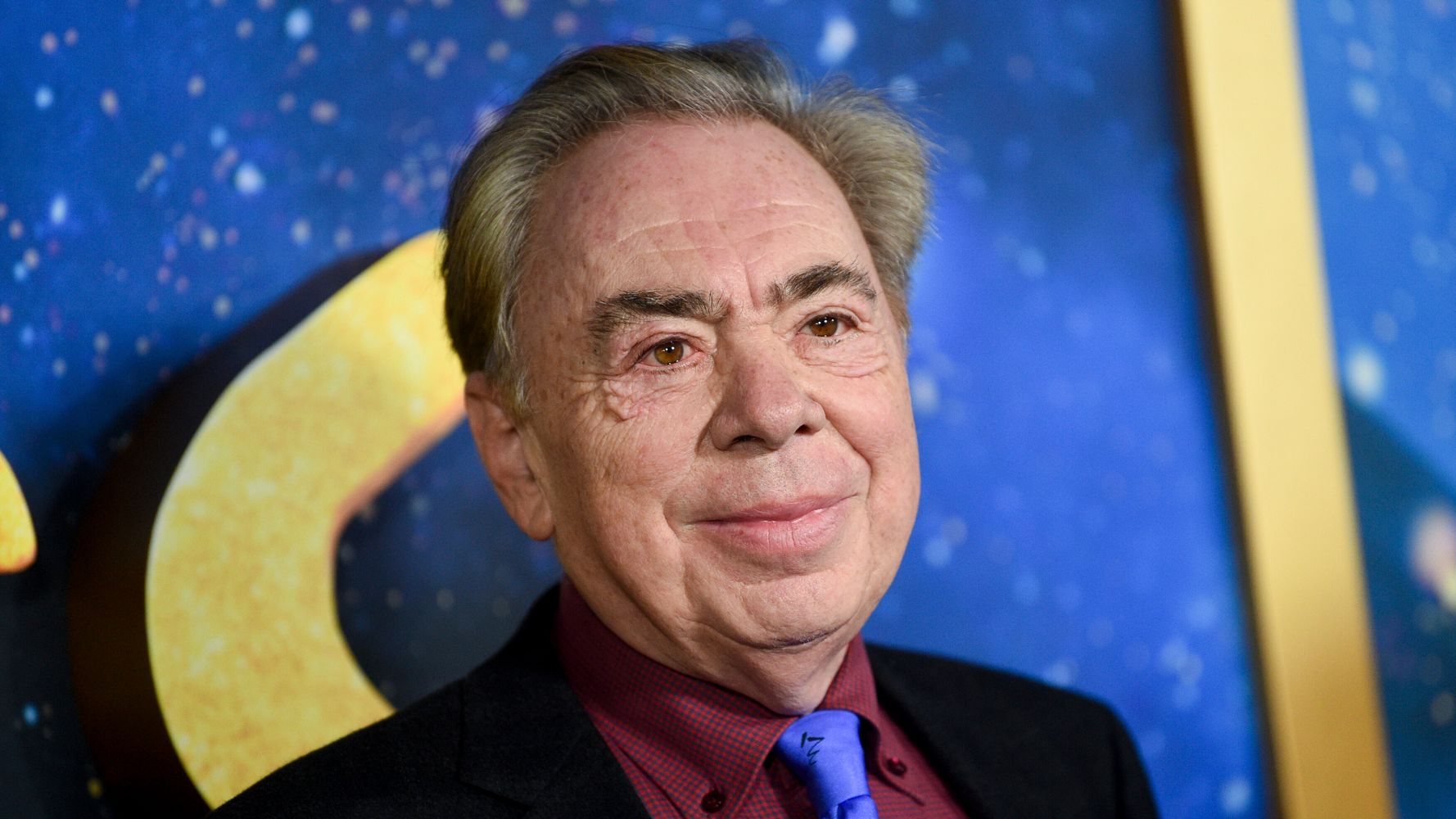 Andrew Lloyd Webber admits he had an extreme reaction to the 2019 movie version of his stage musical â€œCatsâ€: He went out and bought a dog.

The composer cattily told Variety that the film â€œwas off-the-scale all wrong.â€

â€œThere wasnâ€™t really any understanding of why the music ticked at all,â€ he said. â€œI saw it and I just thought, â€˜Oh, God, no.â€™â€

In fact, Webber thought the movie was so doggone awful that for the first time in his â€œ70-odd years on this planetâ€ he wanted the companionship of a dog.

â€œSo the one good thing to come out of it is my little Havanese puppy,â€ Webber said.

Webber has really taken to his dog â€• so much so that he figured out a way to bring him on planes.

â€œI wrote off and said I needed him with me at all times because Iâ€™m emotionally damaged and I must have this therapy dog,â€ Webber said. â€œThe airline wrote back and said, â€˜Can you prove that you really need him?â€™ And I said â€˜Yes, just see what Hollywood did to my musical â€˜Cats.â€™â€

It must have worked. He said the approval came back with a note saying â€œNo doctorâ€™s report required.â€

Webber isnâ€™t the only one who has yowled at the â€œCatsâ€ movie. The film took home six Razzie Awards, including Worst Picture, Worst Director for Hooper, and Worst Supporting Actor and Actress for stars James Corden and Rebel Wilson.

However, not everyone feels the same.

Jennifer Hudson, who sang â€œMemoryâ€ in the film, loved the movie so much that she got two cats, naming one after her character, Grizabella the Glamour Cat, and the other after Macavity, the feline played by Idris Elba.