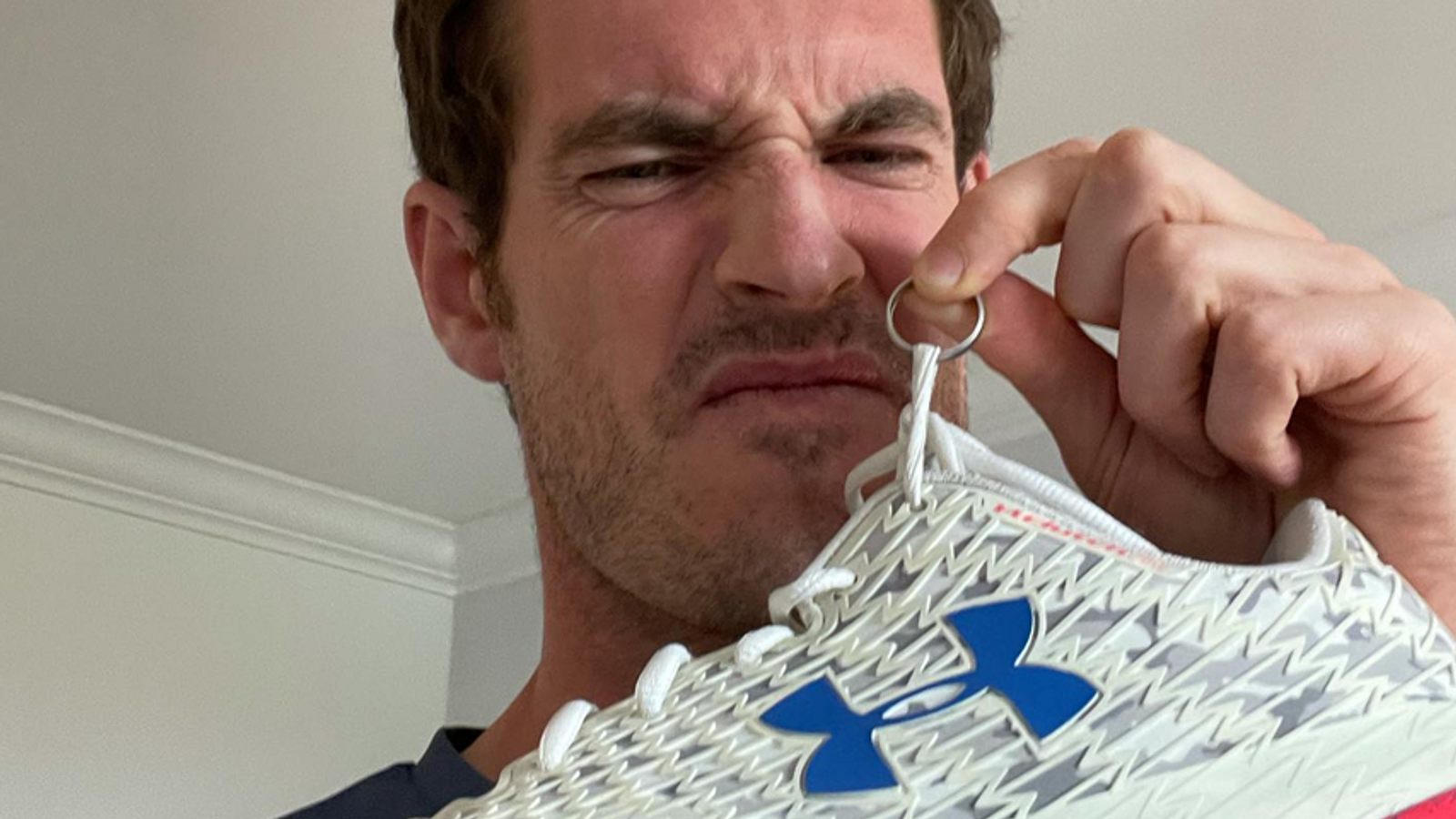 Andy Murray has been reunited with his wedding ring – as well as his smelly trainers – after they were stolen when he left them underneath a car in California.

Murray revealed on Wednesday that he attaches his ring to his laces when he plays, but that they both went missing when he left the shoes outside to get some air.

The tennis star said he had left the “damp, sweaty” trainers under his car overnight to dry out – and so they wouldn’t “stink the room out”.

It was only when his physio asked why he wasn’t wearing his wedding ring that he realised he had left it tied to his shoes.

The 34-year-old, who is preparing to play at the Indian Wells tournament, said he was in his wife’s “bad books” and urged fans to share his message to “get to the bottom of it”.

Luckily, on Thursday, he posted on Instagram to say the shoes and ring had “come back home”.

In a video message, two-time Wimbledon champ Murray sent a “huge thanks” to fans for all the messages he received after his gaffe.

“I had to make a few calls today and chat to the security at the hotel and everything,” he said.

Holding up the shoes with the ring still attached, he added: “A little update for everyone, would you believe it, they still absolutely stink but the shoes are back, the wedding ring is back and I’m back in the good books – let’s go!”

Murray has not elaborated on how he was reunited with his property, leaving fans and fellow tennis pros desperate for the full story.

Meanwhile, Instagram user jayson-zhang11 joked: “The person who stole it fainted because of the smell and returned it.” 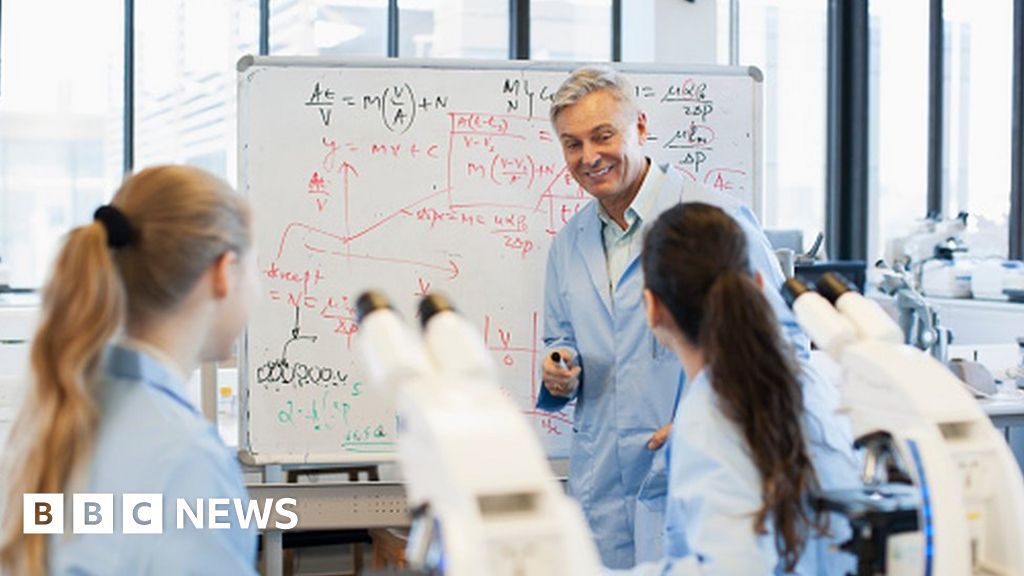