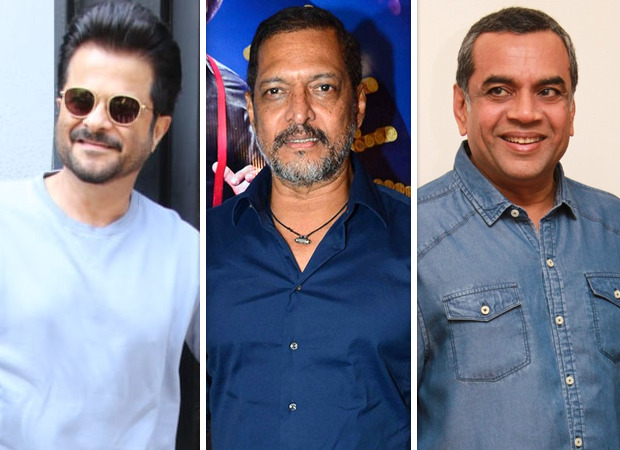 Bollywood’s hit comedy franchise Welcome is going to have a third installment. Reports have suggested that third part will start rolling in the second half of 2022. Welcome 3 will also reportedly see Nana Patekar, Anil Kapoor and Paresh Rawal returning in key roles.

According to a tabloid, the script of the film is currently underway. The makers plan to take the projects on the floors by the end of 2022. The three original cast members are set to return while the makers are working on bigger cast for this installment. It will be an action-comedy.

The first part of the comedy franchise was released in 2007 which was headlined by Akshay Kumar, Katrina Kaif, Anil Kapoor, Nana Patekar and Paresh Rawal. The film marked the last screen appearance of Feroz Khan who passed way in 2009. The story was loosely based on the 1999 comedy Mickey Blue Eyes.

Welcome Back, sequel to the 2007 Welcome, was directed by Anees Bazmee and produced by Firoz A. Nadiadwala. It featured an ensemble cast including Anil Kapoor, Nana Patekar, John Abraham, Shruti Haasan, Shiney Ahuja, Ankita Shrivastava, with Dimple Kapadia, Paresh Rawal and Naseeruddin Shah. The film was released in 2015. 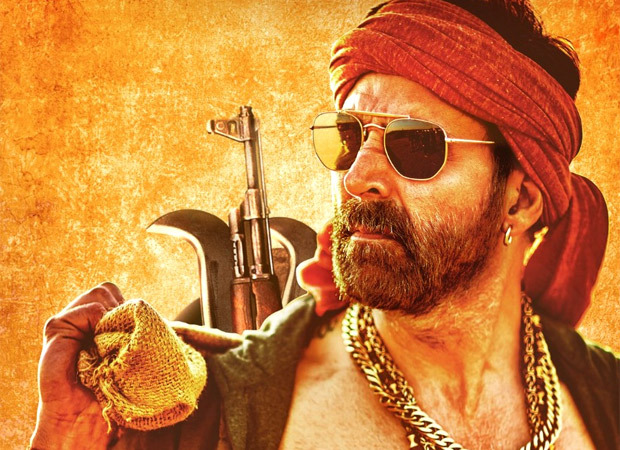 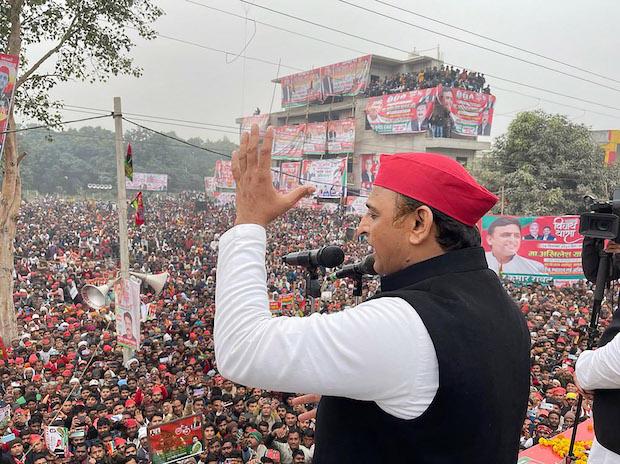