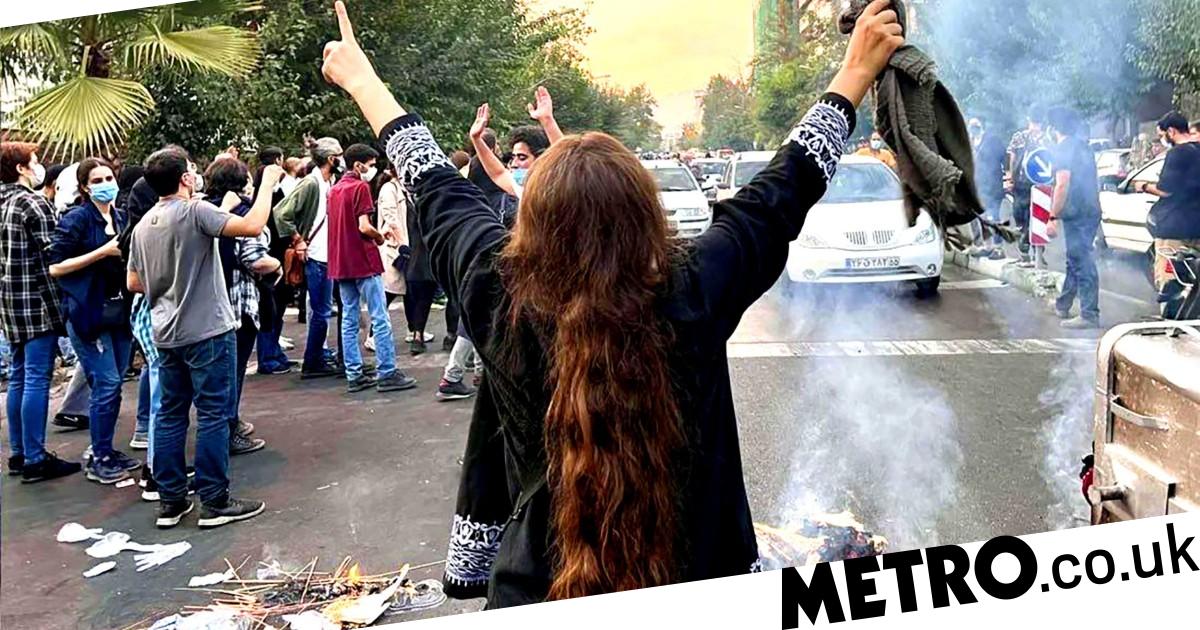 Hacktivist group, Anonymous, is known to take sides during major world conflicts and it looks like their latest cause is the women of Iran.

The death of an innocent woman, Mahsa Amini, has rightly sparked mass nationwide protests in the country.

On September 20, the hacking group, Anonymous, announced that it was launching a ‘cyber operation’ against the Iranian government, under the hashtag #OpIran.

The next day, the two main websites of the Iranian government and several state media websites were taken down by hackers claiming to be from Anonymous.

One was the ‘smart services’ website of the government, where a host of online services were offered and another published government news and interviews with officials.

‘All database has been deleted,’ claimed a social media account believed to be affiliated with Anonymous.

Several other websites, including the webpage of Iranian state television, were also attacked and were down for some time. Since then, the websites have been on and off, indicating a struggle between the hackers and Iranian cybersecurity tech workers.

With protests raging on, the people of Iran have been subjected to ongoing internet blackouts as the government tried to curb further demonstrations.

Anonymous responded by advising Iranians on instructions to bypass the regime’s censorship.

The same week, the hackers hijacked more than 300 Iranian cameras.

They even released video showing footage of protests in several Iranian cities that have erupted since Amini’s death.

‘This was the last straw,’ said the altered voice on the video, which claimed to be from Anonymous. ‘The Iranian people are not alone,’

Other targets have been the Arabic news media Al-Alam, Iran’s Ministry of Cooperation and Social Welfare and Ministry of Economy and Finance.

This week, Anonymous hacked Iran’s Assembly and leakd the data of government officials.

‘Call them and ask why they support goverment,’ tweeted Anonymous.

The cyber attacks are reminicent of Anonymous’s cyber war on Russia in response to the invasion of Ukraine.

Mahsa Amini, who had travelled from Kurdistan to Tehran to visit relatives, died in police custody after being arrested by the ‘morality police’ for not wearing a hijab properly.

She was rushed to hospital a few hours after being detained and declared brain dead after suffering a fractured skull and internal bleeding while in custody. The police claim she died from a heart attack.


MORE : As a British-Iranian, I’m in awe of the women protesting following Mahsa Amini’s death