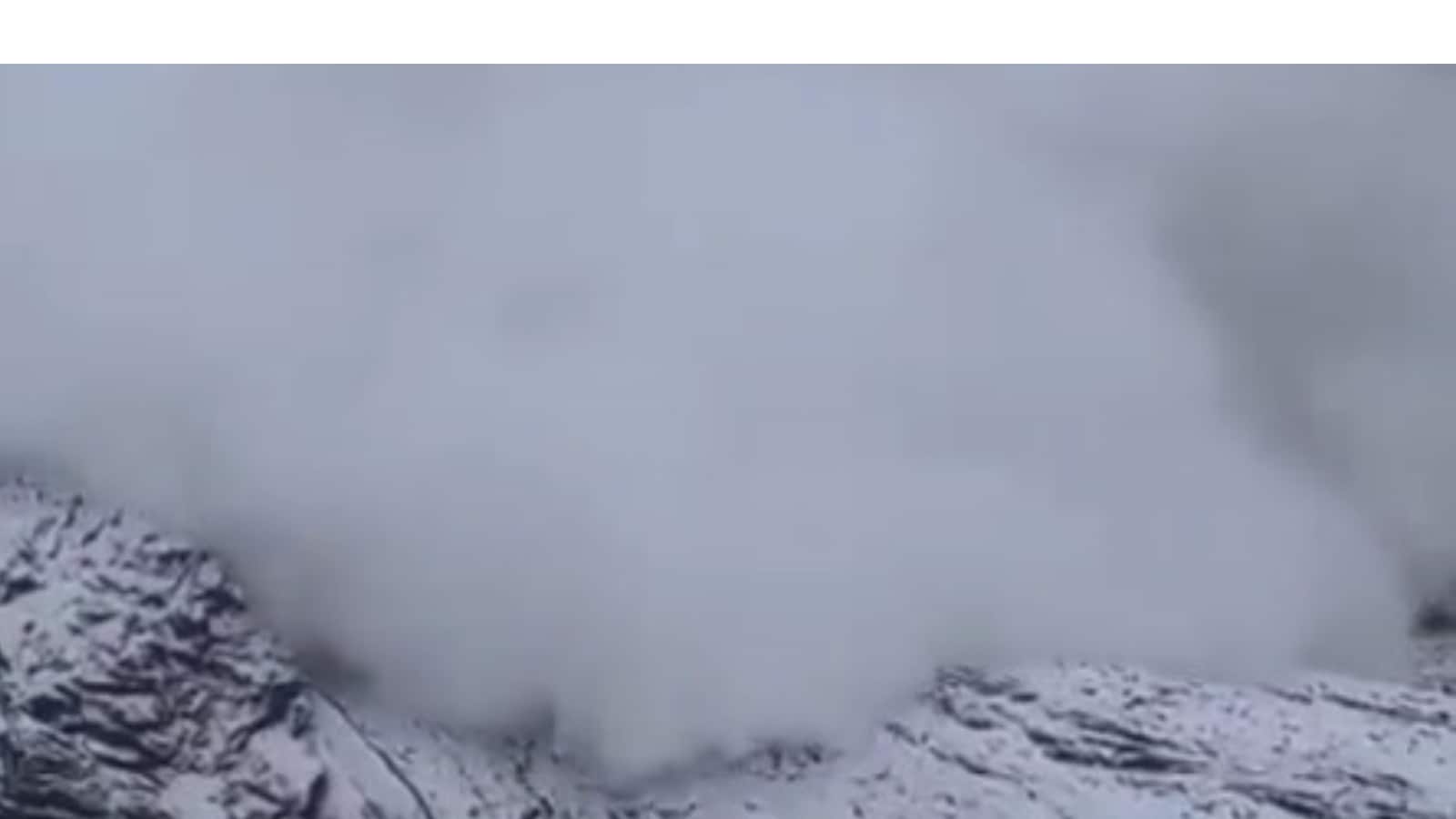 This comes a week after two people, including an Indian climber, were killed in a similar avalanche. (ANI)

No casualties have been reported so far

A massive avalanche struck the base camp of Mount Manaslu in Nepal on Sunday. As a result of this avalanche, hundreds of camps went under tons of snow and ice with many climbers and sherpas going missing.

However, rescue operations are underway and various helicopter services are conducting aerial searches. No casualties have been reported so far.

#WATCH | A fresh avalanche has hit the Manaslu Base Camp today. It has come a week after the last one, which had left two persons dead.#Nepal

This comes a week after two people, including an Indian climber, were killed in a similar avalanche. On September 26, at least two climbers were killed and 11 others injured after a huge snowpack ripped through the base camp of Mt Manaslu, reported the Tourism Department of Nepal.

This year, more than 400 permits were issued by the Department of Tourism to climb Manaslu. Mt Manaslu which is touted as the world’s eighth highest mountain and considered the fifth most dangerous peak, has claimed 53 lives of mountaineers from 297 attempts, according to PTI reports.