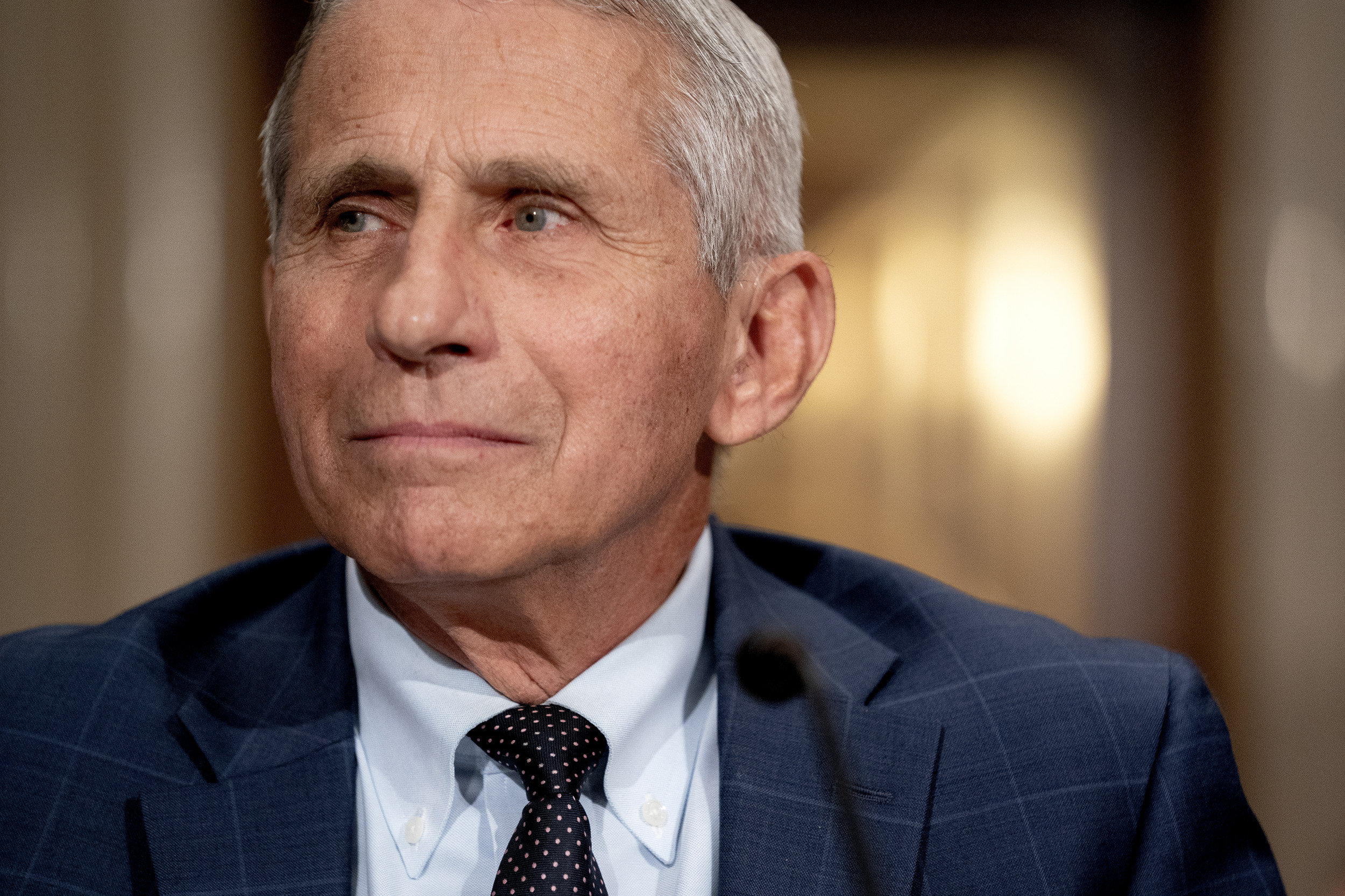 Dr. Anthony Fauci appears to have lost patience with his critics in recent weeks, reacting angrily to criticism of his handling of the COVID-19 pandemic and suggestions that he has not been honest in his dealings with Congress.

Fauci, who is director of the National Institute of Allergy and Infectious Diseases (NIAID), had angry exchanges with senators Rand Paul (R-KY) and Roger Marshall (R-KS) at a hearing of the Senate Health Committee on Tuesday and was heard on a hot mic calling Marshall a “moron.”

On December 21, 2021, Fauci called for the firing of Fox News host Jesse Watters following controversial remarks he had made at a Turning Points USA conference about an “ambush” of the infectious diseases expert.

Fauci’s willingness to clash openly with critics contrasts with the avuncular image he enjoyed toward the beginning of the pandemic.

The NIAID director often appeared to present a cheery demeanor and former President Donald Trump referred to him as “a nice guy.”

He also became the subject of something of a cult following, with some fans even producing Fauci-themed merchandise.

However, Fauci quickly became the subject of strong criticism, particularly from conservatives, and has clashed repeatedly with Paul over whether the National Institutes of Health provided funding for gain-of-function research at the Wuhan Institute of Virology in China. Fauci has said that did not happen.

Paul has frequently returned to that topic in Senate hearings and has had testy exchanges with Fauci, who has said the senator does not know what he’s talking about. Paul has suggested Fauci has lied to Congress and should be fired.

Tensions between the men were on full display on Tuesday as Fauci accused Paul of “distorting everything about me” after the senator accused him of using his office to silence scientists he didn’t agree with.

“You personally attack me and with absolutely not a shred of evidence of anything you say,” Fauci said. “So I would like to make something clear to the committee, he’s doing this for political reasons.

“What happens when he gets out and accuses me of things that are completely untrue, is that all of a sudden that kindles the crazies out there, and I have life—threats upon my life, harassment of my family, and my children with obscene phone calls because people are lying about me.”

Fauci also clashed with Marshall as the Republican asked him about his annual salary and financial disclosures, with the NIAID director appearing incredulous at the line of questioning. Marshall appeared to be suggesting Fauci had personally profited from his role at NIAID.

Saying his financial disclosures were available if the senator wanted them, Fauci said: “You’re so misinformed. It’s extraordinary.”

Toward the end of that questioning, Fauci could be heard on a hot mic saying “What a moron” and “Jesus Christ”—leading to further criticism from Marshall on social media.

While Fauci’s exchanges with Paul and Marshall have made headlines, he has also recently shown a willingness to take aim at his critics in the media, calling for Jesse Watters’ firing from Fox News during an appearance on CNN in December.

Watters was speaking at the Turning Points USA conference about how to conduct an ambush interview with Fauci that could go viral and said: “Now you go in for the kill shot. The kill shot? With an ambush? Deadly. Because he doesn’t see it coming.”

Fauci told CNN: “I mean, that’s crazy… the guy should be fired on the spot.”

On December 3, 2021, Fauci had criticized Fox News for not taking action against host Lara Logan for comparing him to Nazi doctor Josef Mengele. Fauci told MSNBC‘s Chris Hayes: “What I find striking, Chris, is how she gets no discipline whatsoever from the Fox network. How they can let her say that with no comment and no disciplinary action. I’m astounded by that.”

Over the course of the pandemic, it appears Fauci has become more willing to respond directly to critics and is losing patience with sustained attacks on him. This is a contrast with his relatively serene public appearances in previous months.

Fauci has only recently become a well-known public figure, despite being NIAID director since 1984. 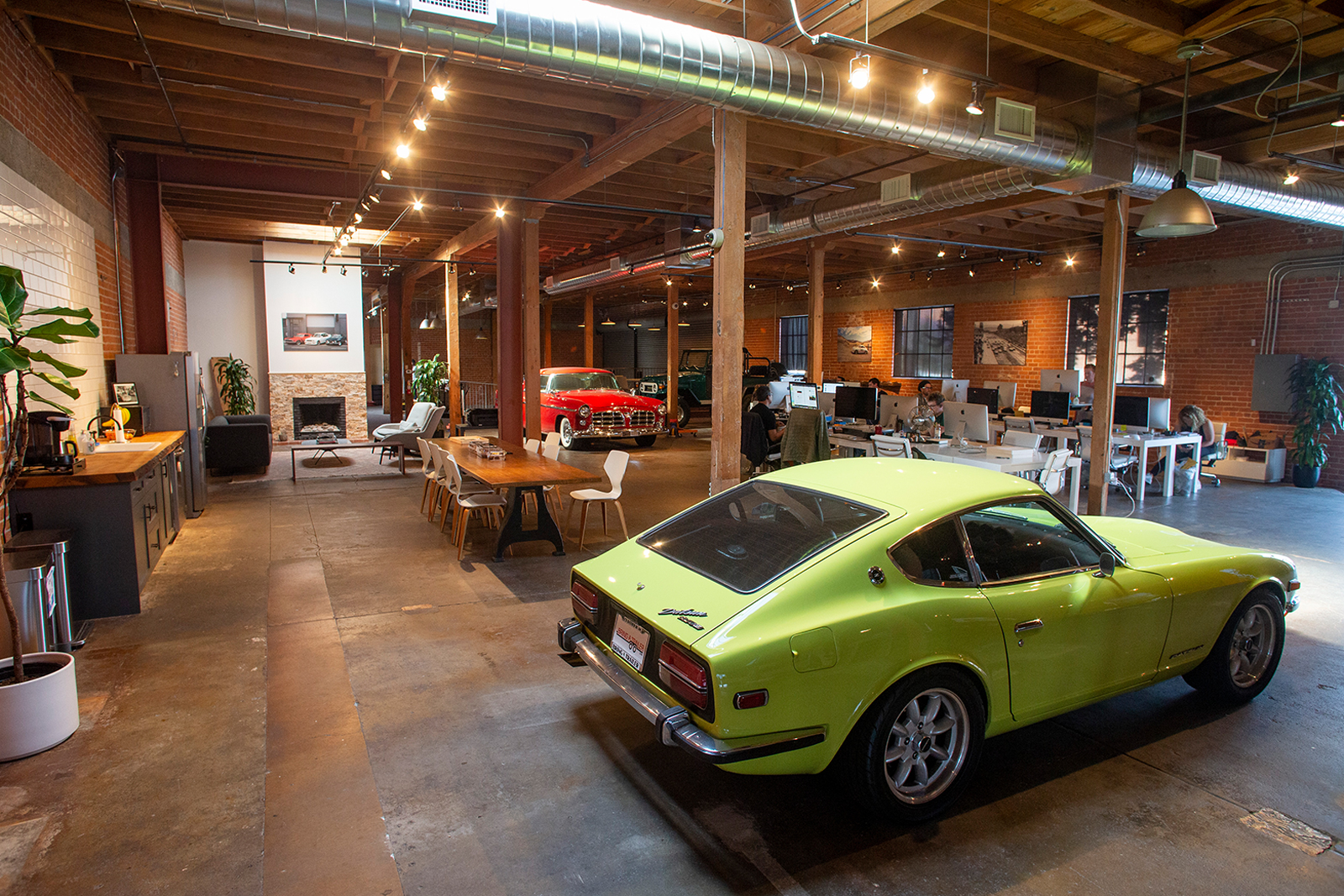