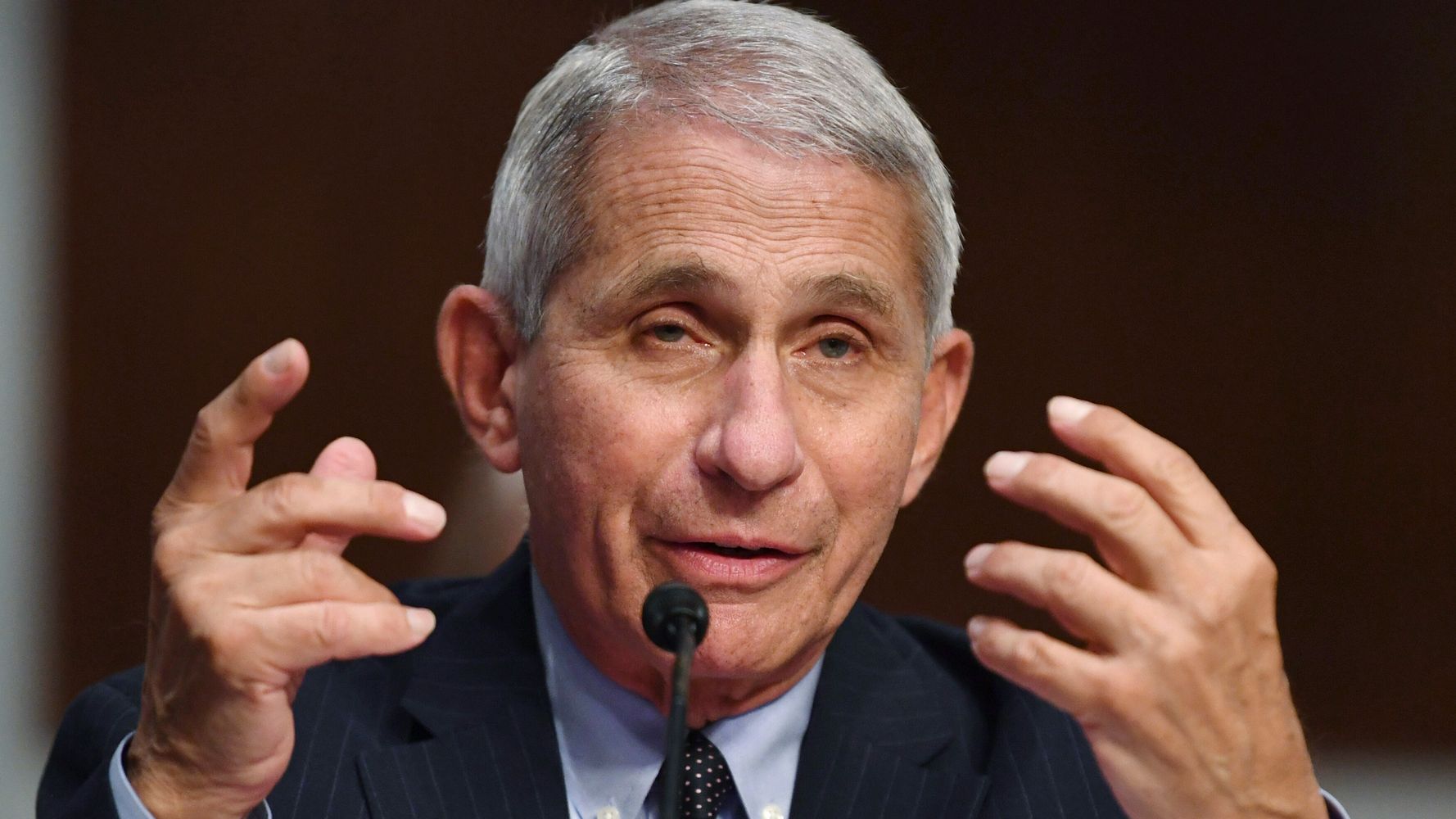 Anthony FauciÂ revealed a chilling personal consequence of his prominence as the nationâ€™s top infectious disease expert during the coronavirus pandemic.

Fauci said on Thursday that heâ€™s received â€œserious threatsâ€ to himself, his wife and daughters â€• requiring them to have extra security â€• because of his public role as director of the National Institute of Allergy and Infectious Diseases and adviser to President Donald TrumpÂ on the White House coronavirus task force.

â€œIâ€™ve seen a side of society that I guess is understandable, but itâ€™s a little bit disturbing,â€ Fauci told CNN political commentator David Axelrod on the latest episode of â€œThe Axe Filesâ€ podcast.

â€œI mean, really? Is this the United States of America?â€ he asked.

Fauciâ€™s warnings and advice on the public health crisis â€• including advocating social distancing measures and face masks â€• has repeatedly put him in conflict with the president and his allies. President Donald Trump has consistently downplayed the pandemic, pressed to reopen schools and businesses, held campaign events that ignored social distancing and refused to wear a face mask until recent days.

White House smears of Fauci prompted thousands of public health experts to sign an open letter to Trump describing it as a â€œdangerous distraction.â€

Fauci compared the threats he receives now to the hate mail that could be pushed aside as â€œstupid people saying stupid thingsâ€ when he led the agencyâ€™s response to the HIV/AIDS crisis in the 1980s.

â€œItâ€™s really a magnitude different now,â€ he told Axelrod. â€œAs much as people inappropriately, I think, make me somewhat of a hero … there are people who get really angry at thinking Iâ€™m interfering with their life because Iâ€™m pushing a public health agenda.â€

The hostility against public health issues is â€œdifficult to process,â€ Fauci added.

Check out the full episode of â€œThe Axe Filesâ€ here.ï»¿