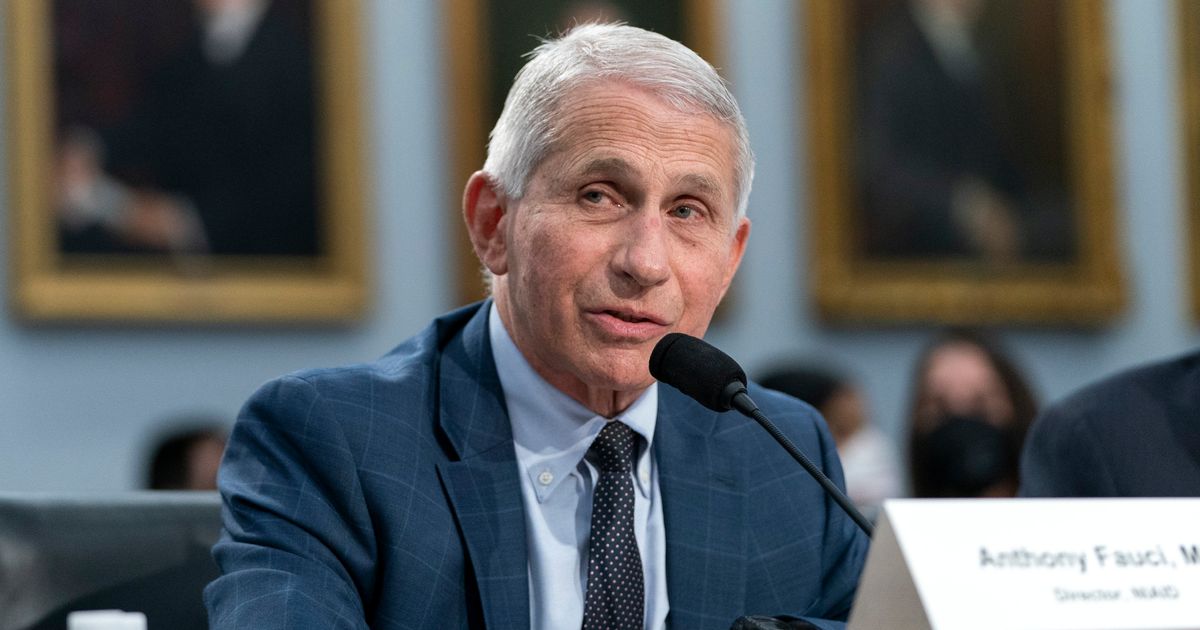 Dr. Anthony Fauci on Monday announced that he will be stepping down in December from his positions as director of the National Institute of Allergy and Infectious Diseases and chief medical adviser to the president.

He said he plans “to pursue the next chapter of my career.”

“After more than 50 years of government service, I plan to pursue the next phase of my career while I still have so much energy and passion for my field,” he said in a statement. “I want to use what I have learned as NIAID Director to continue to advance science and public health and to inspire and mentor the next generation of scientific leaders as they help prepare the world to face future infectious disease threats.”

Fauci, 81, had first spoken of his plans to retire back in July, telling Politico that he would step down from his many roles at the end of President Joe Biden’s current term in office. Fauci has led the nation’s response to the COVID-19 pandemic.

Biden, in a statement recognizing Fauci’s coming departure, hailed him as a “dedicated public servant, and a steady hand with wisdom and insight honed over decades at the forefront of some of our most dangerous and challenging public health crises.”

“Because of Dr. Fauci’s many contributions to public health, lives here in the United States and around the world have been saved,” Biden said. “As he leaves his position in the U.S. Government, I know the American people and the entire world will continue to benefit from Dr. Fauci’s expertise in whatever he does next.”

Fauci has been director of the NIAID since 1984 and has advised seven U.S. presidents on HIV/AIDS, Ebola, anthrax attacks and more.

In his July interview with Politico, he called founding the President’s Emergency Plan for AIDS Relief during President George W. Bush’s term possibly “the most impactful thing I have done in my career.”

That program has saved 21 million lives through global efforts to control the spread of HIV since its creation in 2003, according to the State Department.