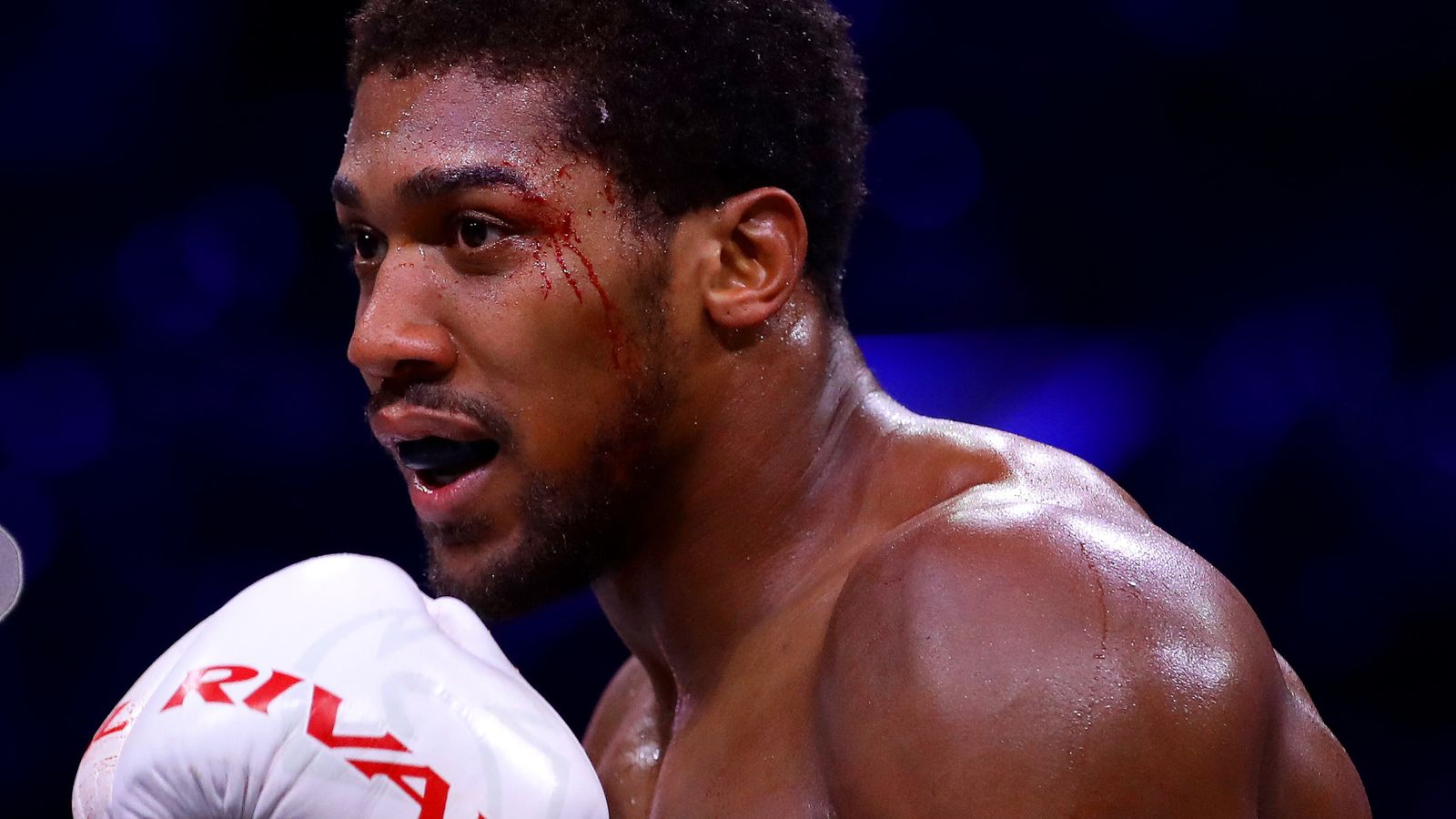 Anthony Joshua will not have a “firm date” imposed by the IBF for his mandatory defence against Kubrat Pulev as talks continue over a venue for the fight.

Before Joshua can meet Tyson Fury in an undisputed heavyweight championship fight in 2021, with financial terms already agreed, he must make a mandatory defence against Pulev which has been delayed due to the coronavirus pandemic.

WBO mandatory Oleksandr Usyk is also breathing down Joshua’s neck while WBC mandatory Dillian Whyte is due to challenge for Fury’s belt by February 2021.

A statement from the IBF to Sky Sports reads: “Given the current circumstances we are being flexible.

“It is difficult to put a firm date on mandatory obligations at the moment.

“Everyone is working hard to get things going with boxing again and hopefully everything will be on track soon.”

Joshua-Pulev was originally scheduled for June at the Tottenham Hotspur Stadium in London, a first fight on British soil in two years for the IBF, WBA and WBO champion.

Staging the fight behind-closed-doors has been ruled out and a “smaller venue” in the UK, with a potential date in November, is now being considered by promoter Eddie Hearn.

“Our absolute priority is to stage the fight in the UK,” Hearn told Sky Sports.

“It would be great for sports coming back, and businesses coming back, to have a world heavyweight title fight taking place on these shores.

“We’ve had interest from the Middle East, the Far East, yet to receive anything official from Croatia but they have shown interest too.

“But we’d like to do it [in the UK]. We are starting to look at venues that are smaller.

“There is the possibility of us staging the AJ fight in the UK. I don’t think it will be behind closed doors.

“If we can get some kind of number together [for a potential crowd] we can create an exclusive event to keep this fight in the UK.”

Pulev’s promoter Bob Arum of Top Rank told Sky Sports: “Eddie told me about the possibility of doing it at the Royal Albert Hall with 1,000 people.

“Well-spaced, serving a meal and drinks. Getting a gate by making it a prestigious ticket to have.”

Joshua was pictured with a brace over his left knee and had a crutch when he spoke at a recent Black Lives Matter march, but Hearn played down injury fears, insisting the unified champion will only be sidelined for a few weeks.

The Bulgarian challenger has already begun preparations for the fight and fully expects to travel to the UK.

“The longer it takes, the bigger punishment, because Kubrat is in beast mode. He is training, he is preparing with one focus, one thing in mind – AJ.

“We’re basically waiting for the UK and London to reopen and start sports back. Ultimately that’s where this fight is heading. They said it repeatedly. I personally don’t think that they ever had any means to do anything, anywhere else.”

Usyk, the former undisputed cruiserweight champion who is now Joshua’s WBO mandatory challenger, insists that his opportunity must come before Joshua vs Fury.