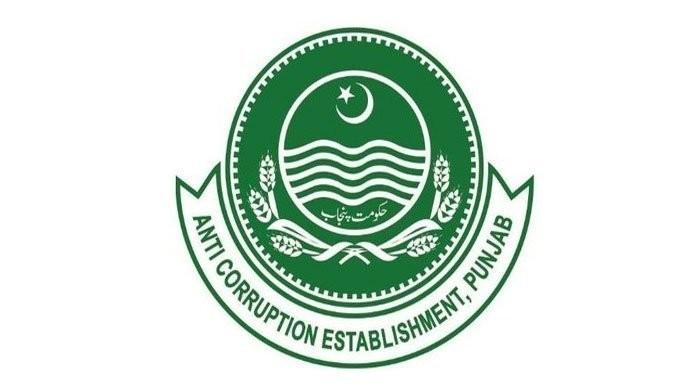 Earlier, the authority had arrested four suspects “red-handed just two hours before the exams for 58 Tehsildars posts were scheduled to be conducted”.

ACE officials said the ongoing investigation revealed that a junior computer operator at the PPSC named Waqar Akram was responsible for stealing exam papers and transferring the files to a USB drive,Geo News reported.Â

Â “Out of the four people arrested in relation to the scandal, two of them are important members of the gang,” ACE officials said.

While Akram stole exam papers, Ghazanfar, his accomplice and an employee in the commission’s finance department, would sell them. Ghazanfar is also a law student at Punjab University.

The authority said it recovered candidates’ roll number slips, past papers, and cash from the accused’s room. An M.Phil student, Gohar Ali, has also been detained in the case while a clerk, named Umar Farooq, was fired after allegations of corruption against him were proven.

On December 26, candidates staged a protest outside the Punjab Public Service Commission’s (PPSC) examination centres, alleging that serious errors had taken place in the exam and that the paper was leaked beforehand.

A candidate appearing for the position of lecturer said that jobs for the profession had already been handed out to people. “By holding examinations, the [PPSC] is only doing a formality,” he said.

The test was held on December 20, following which a number of candidates took to Twitter to highlight their grievances and demanded that PPSC authorities look into the issue.

The committee, led by CM’s Inspection Team (CMIT) chairperson Ali Murtaza, has been tasked to submit a report in five days.

“The PPSC is a national organisation and nobody will be allowed to play with its reputation,” the Punjab CM said.

“The CMIT team will expose the elements who are involved in paper leak scandal,” he said, adding that officials supporting the gang responsible for the paper leak will also be brought to book and the PPSC’s reputation protected.