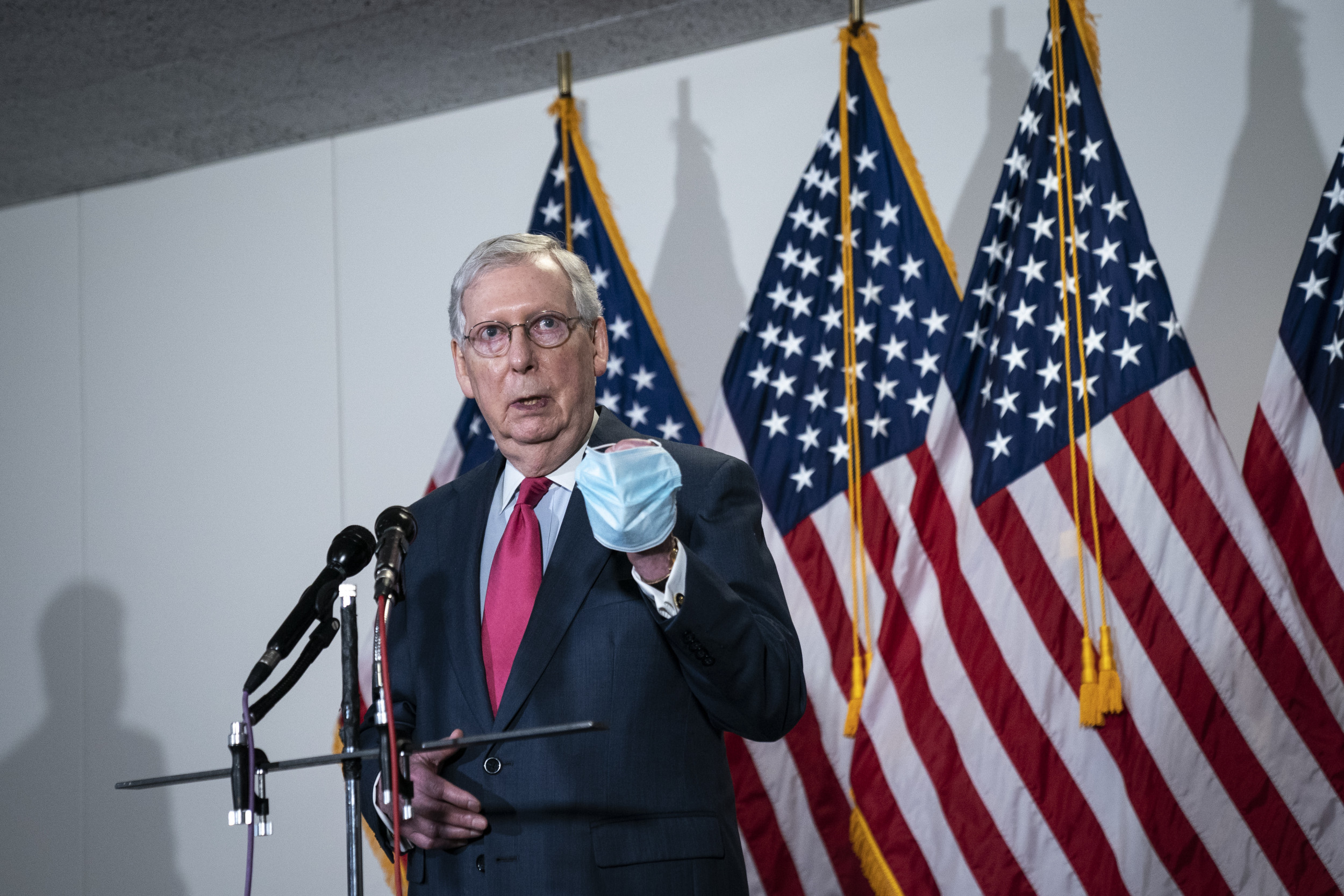 The advertisement, titled “#RichMitch,” was created by the Lincoln Project, a group composed of Republican strategists and consultants aiming to prevent President Donald Trump’s re-election in November. Its latest video highlights disparities between McConnell’s personal affluence and the financial well-being of Kentucky’s population, noting the state’s low ranking in terms of employment opportunities, education and health care, compared with other United States regions.

“After 35 years, Kentuckians are still waiting for the kinds of opportunities Mitch worked so hard to give himself,” the ad’s narrator says, citing various reports that indicate Kentucky’s unemployment rate is among the nation’s highest.

Figures published by various government agencies have supported the Lincoln Project’s statements about job opportunity. According to recent data released by the United States Bureau of Labor Statistics, unemployment was more prevalent in Kentucky than in 37 states and Washington, D.C., as of April. On May 7, the Department of Labor’s weekly report detailing nationwide unemployment claims showed the majority had been filed by Kentucky residents throughout the coronavirus pandemic.

McConnell, whose net worth was estimated to be more than $10 million in 2019, has received backlash from other state leaders, like New York Governor Andrew Cuomo, for suggesting regions facing economic deficits as a result of the virus outbreak should declare bankruptcy instead of requesting federal assistance.

Additional reports from U.S. News and Wallet Hub place Kentucky near the tail end of nationwide rankings in quality of and access to education. An evaluation of Kentucky’s public health system included in the United Health Foundation’s most recent annual report yielded similar findings about its caliber compared with other states.

The Lincoln Project’s criticisms of McConnell come as he campaigns for re-election as senator, a post to which he was first elected in 1984. Though some polls have shown McConnell is one of the country’s least-favored lawmakers, others conducted more recently found respondents were essentially divided in their allegiances to the current Kentucky senator and his 2020 Democratic opponent, Amy McGrath.

With several months remaining in the state senate race, Lincoln Project Communications Director Keith Edwards told Newsweek that Wednesday’s McConnell commentary will not be its last. “This is just the beginning,” Edwards said.

In previous comments to Newsweek on May 12, McGrath shared her hopes for a Democratic win at the upcoming election, despite McConnell’s lengthy congressional history.

“People in Kentucky know that he doesn’t care about them, and they want him gone,” she said in reference to voters. “They’re tired of him.”

Responding to the Lincoln Project’s advertisement on Thursday, a McConnell campaign spokesperson told Newsweek, “No scam PAC of grifters has ever been less relevant and no group of DC consultants will be forgotten faster than these thieves who bet everything on three days of dishonest ads in Kentucky.”

The Lincoln Project did not reply to Newsweek‘s request for additional comment in time for publication.