Antimicrobial resistance is a leading cause of death globally 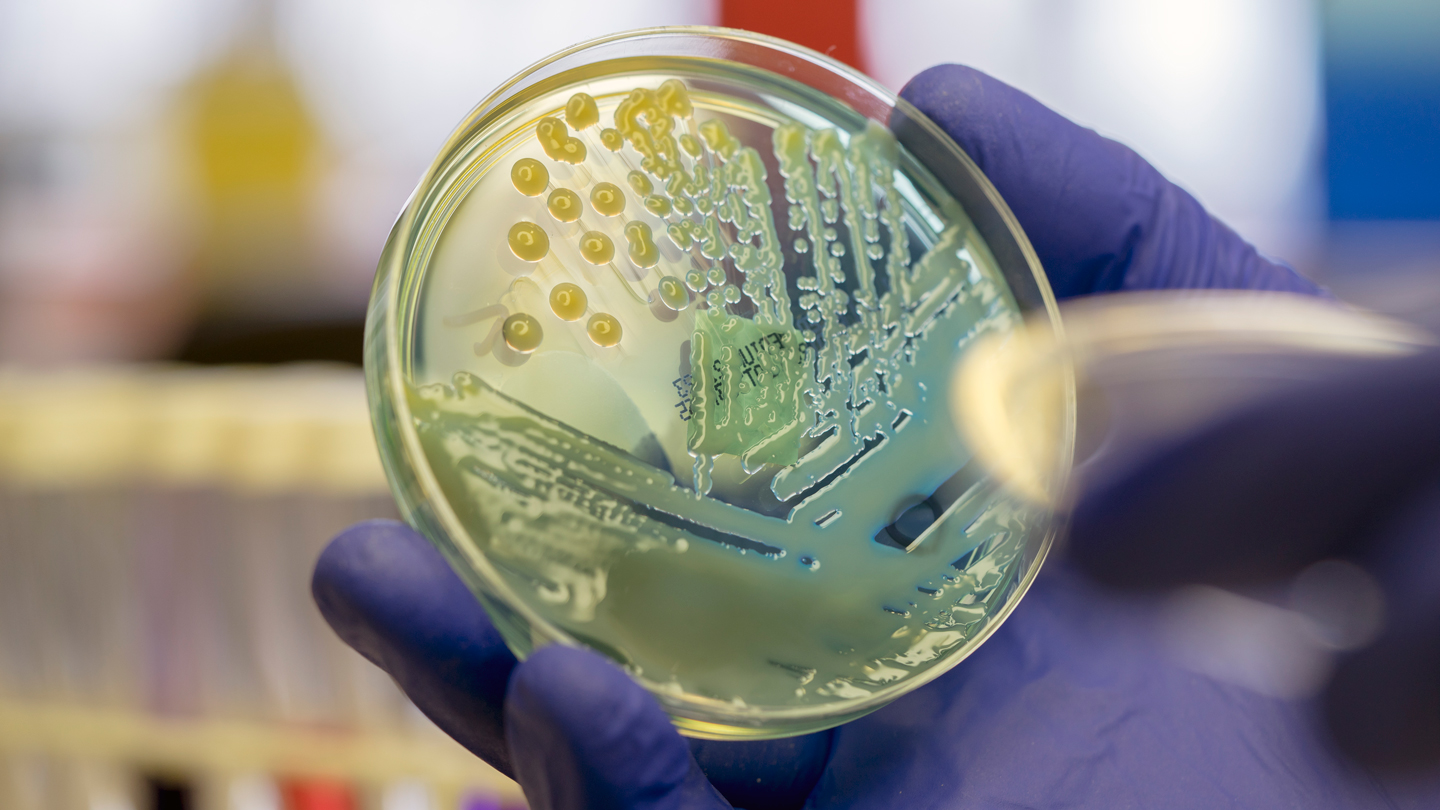 Bacterial infections that donâ€™t respond to treatment are a leading cause of death around the world.

In 2019, antimicrobial resistance caused an estimated 1.27 million deaths, researchers report January 19 in the Lancet. More people died from untreatable bacterial infections that year than from HIV or malaria.

Overall, bacterial antimicrobial resistance played a role in an estimated 4.95 million deaths globally, including the 1.27 million directly caused by resistant infections, the study found. The estimates are based on an analysis of hospital, surveillance and other sources of data covering 204 countries and territories by an international group of researchers called the Antimicrobial Resistance Collaborators.

Resistance to two classes of antibiotics, beta-lactams (which include penicillin) and fluoroquinolones, was behind more than 70 percent of resistance-caused deaths. Those drugs are the first-line options for many bacterial infections (SN: 4/30/14).

Among the bacteria responsible for fatal drug-resistant infections, the top three were Escherichia coli, Klebsiella pneumoniae and Staphylococcus aureus, the researchers found. These pathogens can cause dangerous infections in health care settings in people with weakened immune systems.

Overall, the mortality rate from bacterial antimicrobial resistance was higher in places with fewer health care resources. This illustrates that solutions need to consider regional differences, the research group says. Limits on antibiotic use to deter resistance is key in many places. But in western sub-Saharan Africa, for example, increasing access to antibiotics may lessen the mortality burden from resistance, since second-line antibiotics needed after first-line drugs fail arenâ€™t readily available.