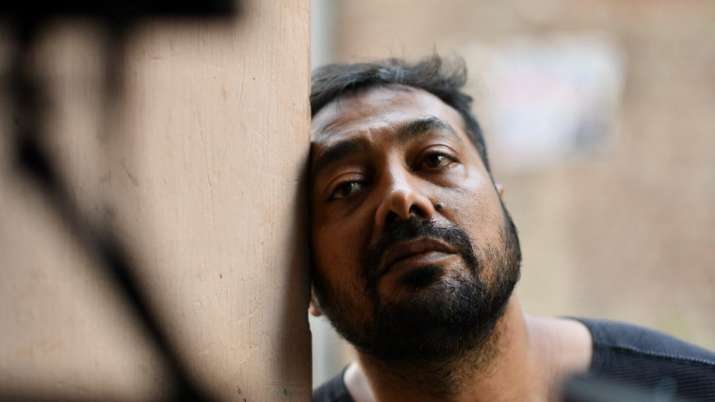 Anurag Kashyap is one of the finest filmmakers in B-town who has contributed significantly to Indian cinema. The ace filmmaker is currently busy with the promotional junket for his upcoming flick Dobaaraa starring Taapsee Pannu in the lead role. The film also stars Pavail Gulati, Rahul Bhat, and Saswata Chatterjee. During a recent interview, Anurag Kashyap talked about the #MeToo movement and opened up about many things.

Talking to Siddharth Kanan, Anurag revealed that it really bothers him a lot when he is accused. He further went on to say that ‘’I come from a history of abuse, so I understand what abuse is. So when someone accuses me of such allegations, it bothers me.’’ The filmmaker also said that he doesn’t care whether someone accuses him of murder or anything else, but when people accuse him of anything unjust and improper like that, it hurts him and makes him very angry. He understands what that means because he comes from abuse and has gone through it.”That last thing you want to do is do that to someone else, and when somebody says that, it bothers me.”, Anurag stated.

On the work front, Anurag Kashyap is back in action with his mystery drama Dobaaraa. This is his third collaboration with Taapsee Pannu on a film. The film’s promotion is in full swing, and it is set to hit theatres on August 19. The duo have previously collaborated on Manmarziyaan and Saand Ki Aankh. Also, the filmmaker is prepping for his upcoming project with Kriti Sanon. It was initially touted as a Hindi adaptation of Kill Bill, but Anurag dispelled the rumours and claimed it was something else. Apart from this, he also has Gulab Jamun in his kitty.

Meanwhile, apart from Dobaaraa, Taapsee will also be seen in Rajkumar Hirani’s forthcoming Dunki, with Shah Rukh Khan. It marks Shah Rukh Khan and Taapsee Pannu’s first film together. Abhijaat Joshi, Kanika Dhillon, and Hirani wrote the screenplay for the movie. The film will go on floors in 2023. The actress also has Ajay Bahl’s psychological thriller Blurr in her kitty.