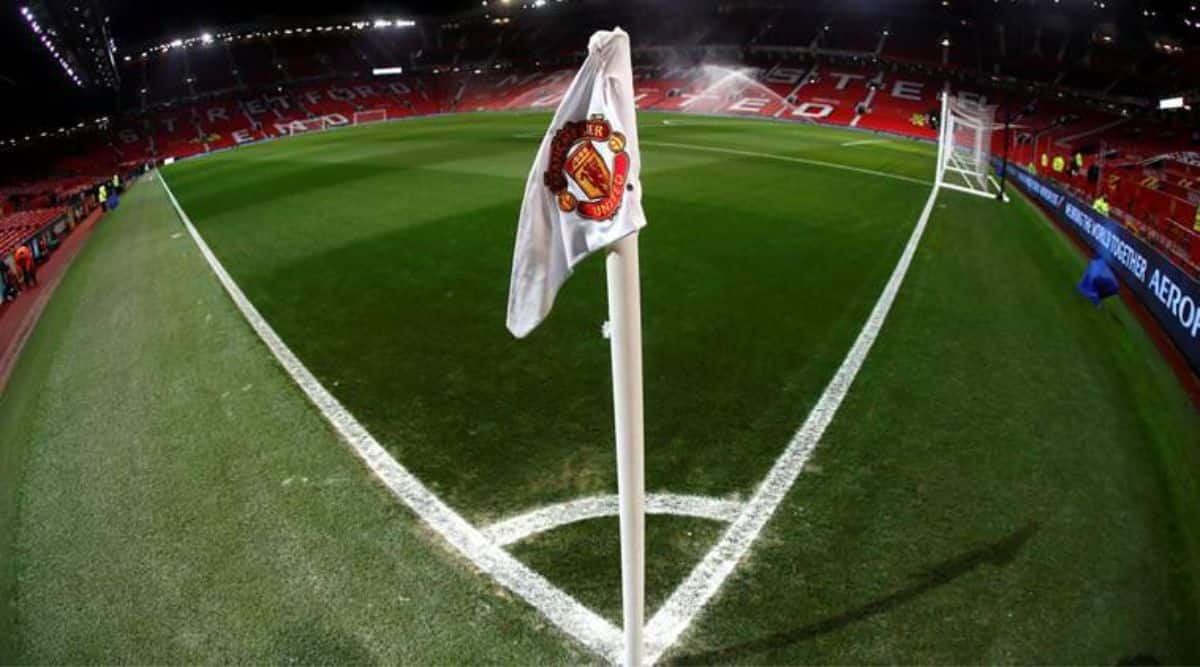 In a huge, potentially game changing news, Apple are interested to buy Manchester United, the Daily Star reported on Thursday.

This comes hot on the heels of a club statement stating that the current owners, the Glazer family is working with financial advisers on the process, which could lead to a partial sale of the Old Trafford club or investments including stadium and infrastructure redevelopment.

“As we seek to continue building on the club’s history of success, the board has authorized a thorough evaluation of strategic alternatives,” Avram Glazer and Joel Glazer, executive co-chairmen and directors of United, had said in the statement.

“We will evaluate all options to ensure that we best serve our fans and that Manchester United maximizes the significant growth opportunities available to the club today and in the future,” the statement had added.

This will be Apple’s first foray into the football world with the firm having no experience of owning a club the size of United. But CEO Tim Cook is keen to explore the opportunities owning United could provide – and will line up talks with the banks appointed to oversee the sale, which include The Raine Group, the Daily Star said.

If the deal goes through, United will be the richest club in the world with the California-based firm’s value dwarfing the likes of Paris Saint Germain, Newcastle United and city rivals, Manchester City.

Manchester United fans have been clamouring for a change of ownership and the Glazers have been the target of intense criticism as the team have gone five years without winning a trophy. The last silverware they won was the Europa League and League Cup back in 2017.