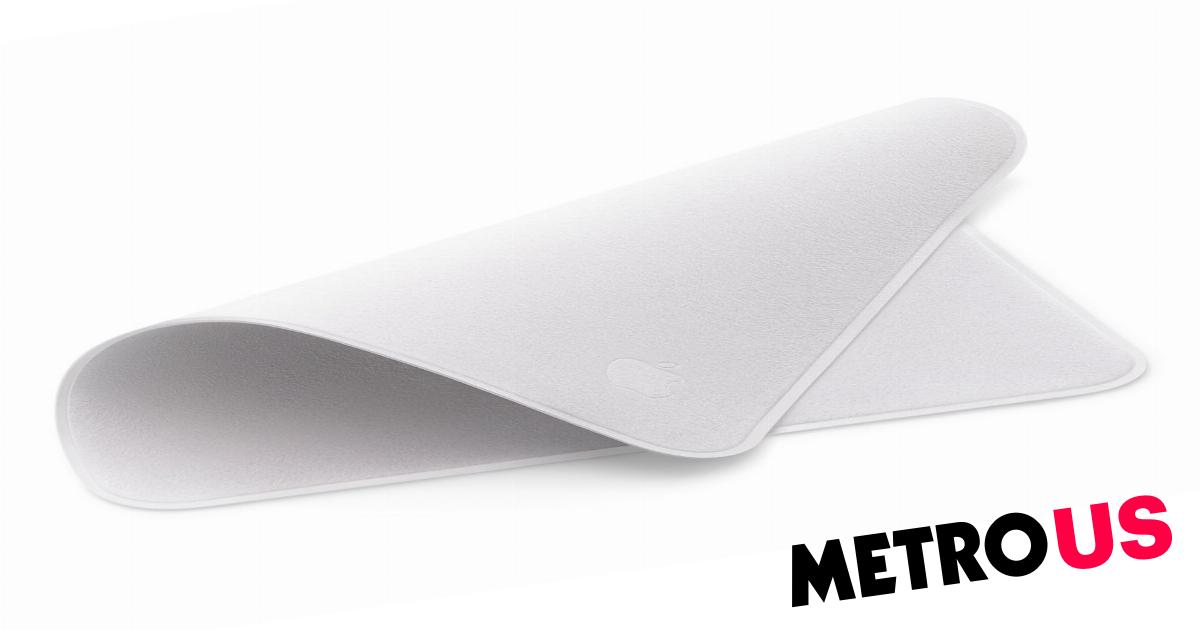 Apple always knows how to start a conversation whenever new products are launched, and its announcement of a $19 ‘polishing cloth’ for its products was no exception.

During its ‘Unleashed’ product event on Monday, Apple revealed that its new, branded polishing cloth is ‘made with soft, nonabrasive material’.

The product description includes a list of which Apple products the cloth is compatible with – which is all of them.

As always, the Internet was quick to crack jokes about the product.

‘It must be woven from the fabric of our dreams,’ one Twitter user wrote.

A more snarky commenter said: ‘Apple is the most profitable company in the world but they just couldn’t afford to ship your computer with a microfiber cloth, so here’s a $20 one.’

Another called it ‘peak capitalism’.

One person wrote: ‘I’m more excited for the Apple polishing cloth I just ordered than the MacBook.’

Back in 2019, Apple customers took to the Internet to voice something they found unsettling about the iPhone 11 Pro: its camera.

It was not about the quality of the camera, but rather what the camera looks like. For trypophobic people, the arrangement of small holes was discomforting.

With the release of that iPhone, which features three smaller cameras, many people took to Twitter to voice their woes with the product.

‘They look like spider faces and activate my trypophobia. All aboard the iPhone 11 NOPE train… choo-chooooooooo.’

The polishing cloth was added to the Apple Store alongside the third-generation AirPods, new MacBook Pro models and the new HomePod mini. 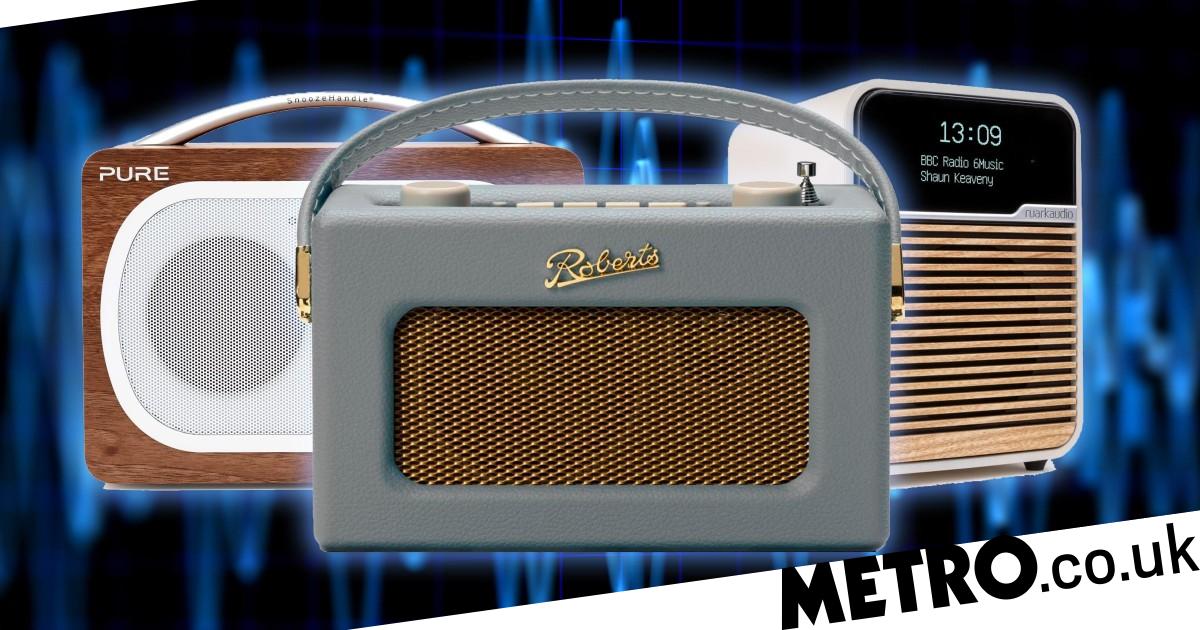 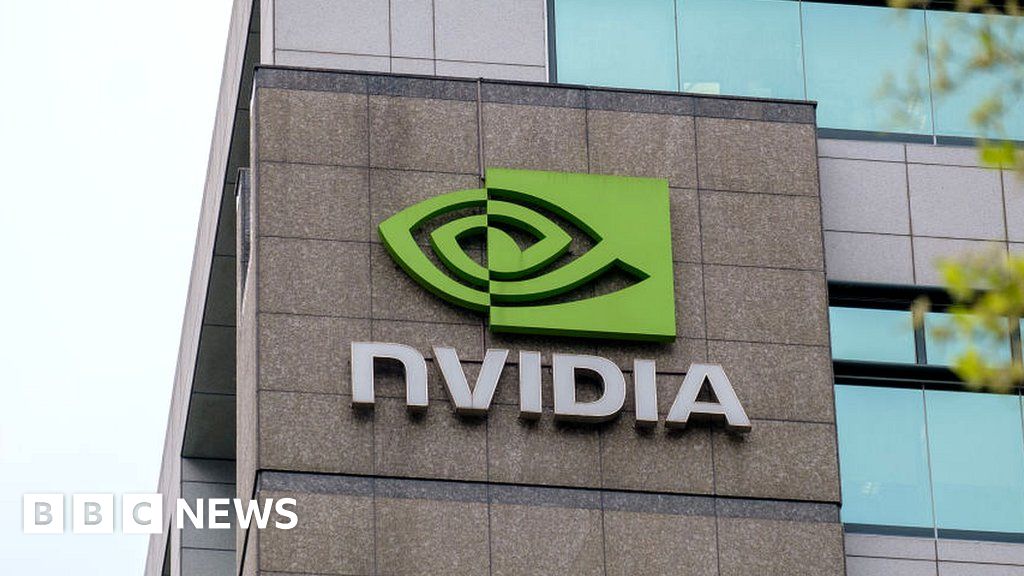 What Happened to Amazon’s Bookstore?