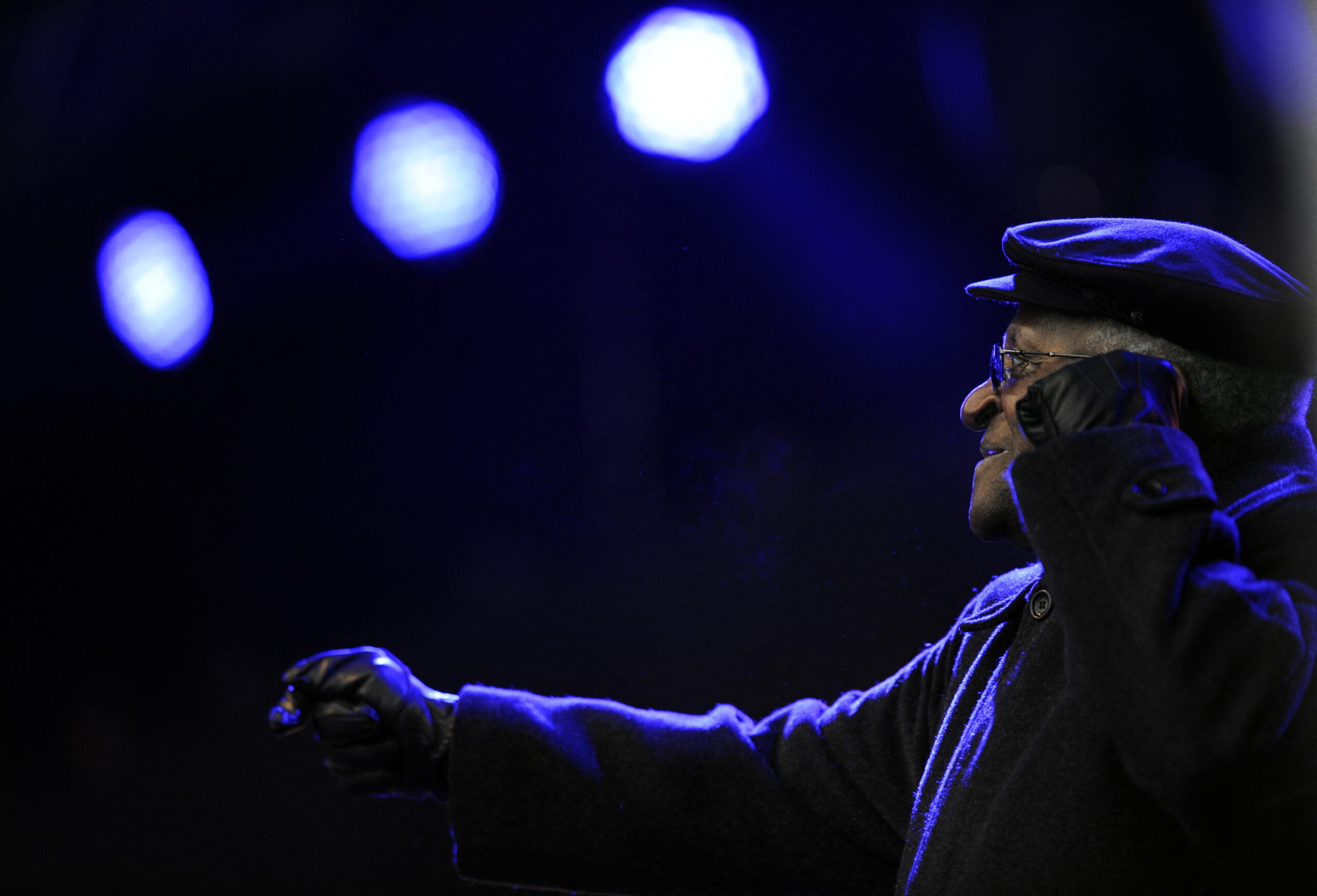 The mortal remains of Archbishop Desmond Tutu is to be reduced to dust by aquamation, a new cremation method using water that funerary parlours are touting as environmentally friendly.

Like human composting, a technique of composting bodies with layers of organic material like leaves or wood chips, aquamation is still authorised only in certain countries.

In South Africa, where the archbishop died last Sunday, no legislation at all governs the practice.

Aquamation, or â€œalkaline hydrolysisâ€, consists of cremation by water rather than fire.

The body of the deceased is immersed for three to four hours in a mixture of water and a strong alkali like potassium hydroxide in a pressurised metal cylinder and heated to around 150Â°C.

The process liquifies everything except for the bones, which are then dried in an oven and reduced to white dust, placed in an urn and handed to relatives.

First developed in the early 1990s as a way to discard the bodies of animals used in experiments, the method was then used to dispose of cows during the mad cow disease epidemic, US-based researcher Philip R. Olson says.

In the 2000s US medical schools used aquamation to dispose of donated human cadavers, before the practice made its way into the funeral industry, he wrote in a 2014 paper.

Tutu, who died on Boxing Day aged 90, was known for his modest lifestyle. He left instructions that his funeral ceremony should be simple and without frills.

The anti-apartheid hero, whose funeral was held Saturday, specifically asked for a cheap coffin and an eco-friendly cremation.

Its advocates say water is a gentler way to go than flames.

They also claim a liquid cremation consumes less energy than a conventional one, and emits less greenhouse gases.

According to UK-based firm Resomation, aquamation uses five times less energy than fire, and reduces a funeralâ€™s emissions of greenhouse gases by around 35%.

Aquamation is also used to dispose of animal carcasses in slaughterhouses, where it is considered to be more efficient and hygienic.