Ariana Grande is launching her first vegan fragrance.
The perfume will be naturally derived and cruelty-free, and called God Is a Woman, after Grande’s hit song from her fourth studio album, “Sweetener.” The fragrance will feature notes of ambrette, juicy pear, orris, Turkish rose petals, creamy cedarwood and Madagascar vanilla.
The God Is a Woman scent, which is available exclusively on Ulta.com, is 100 percent vegan, naturally derived and made with clean ingredients. During the first two weeks on the market, a contribution from each purchase will be donated to ocean clean-up initiatives globally.
Grande has experienced immense success since her first foray into the beauty world. In 2015, she launched her first fragrance, called Ari, then created others such as Sweet Like Candy and Moonlight, all of which were sold at Ulta. In 2018, Lush launched a bath bomb inspired by the iridescent purple and pink hues seen in Grande’s music video for “God Is a Woman,” and in 2019, Grande released a fragrance called “Thank U, Next,” named after her hit song and album of the same name. That fragrance is also available at Ulta.
The God Is a Woman fragrance from Ariana Grande will be available exclusively on Ulta.com on July 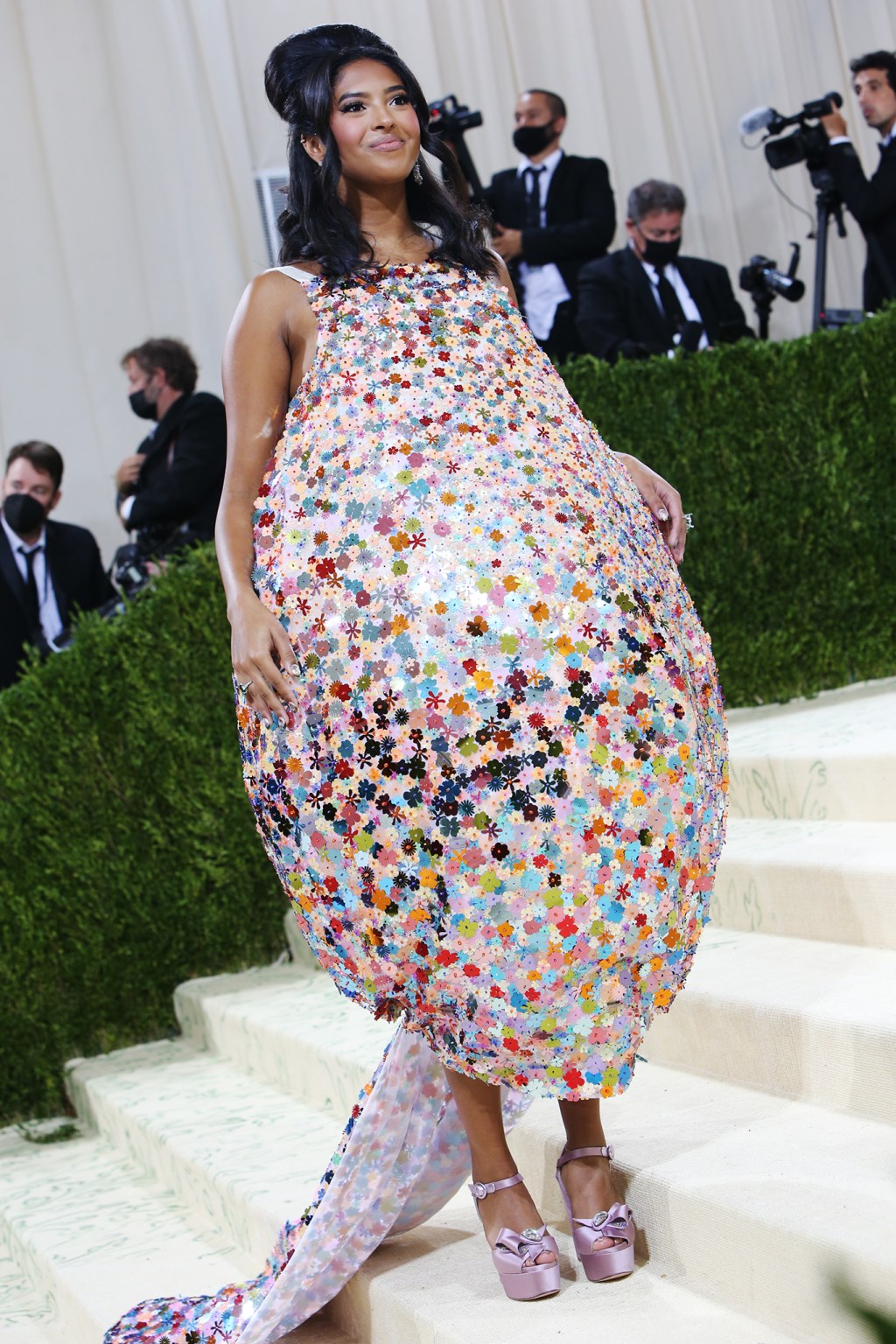 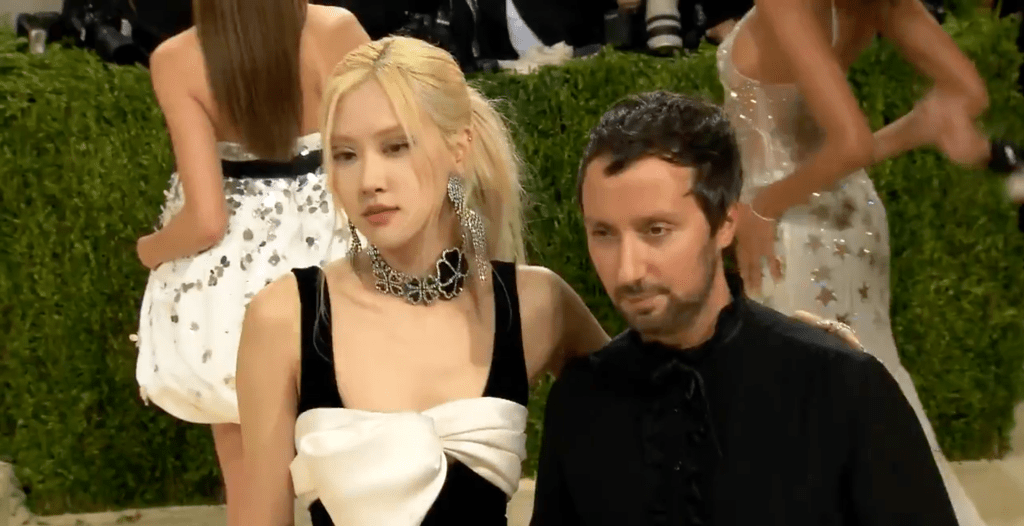 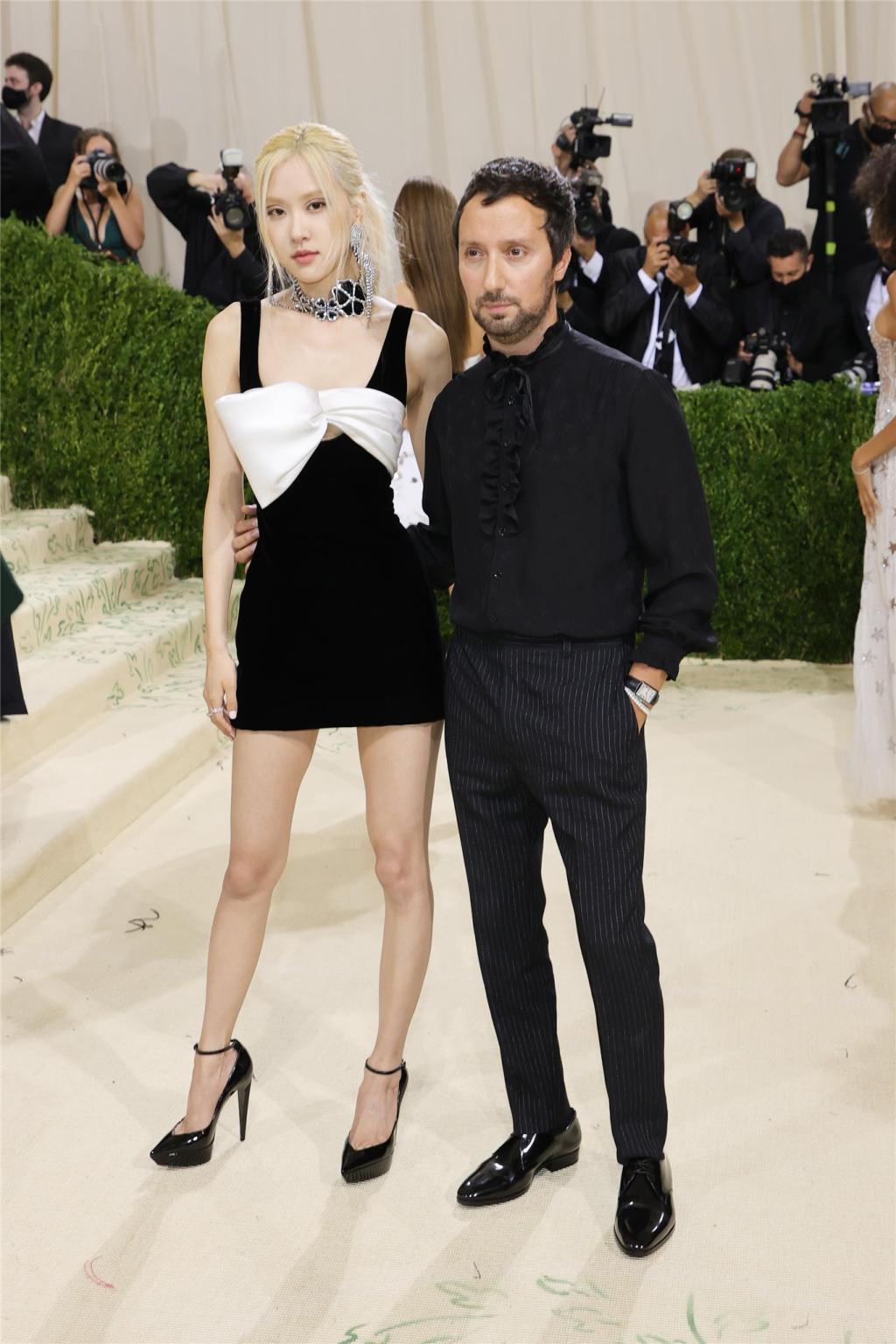