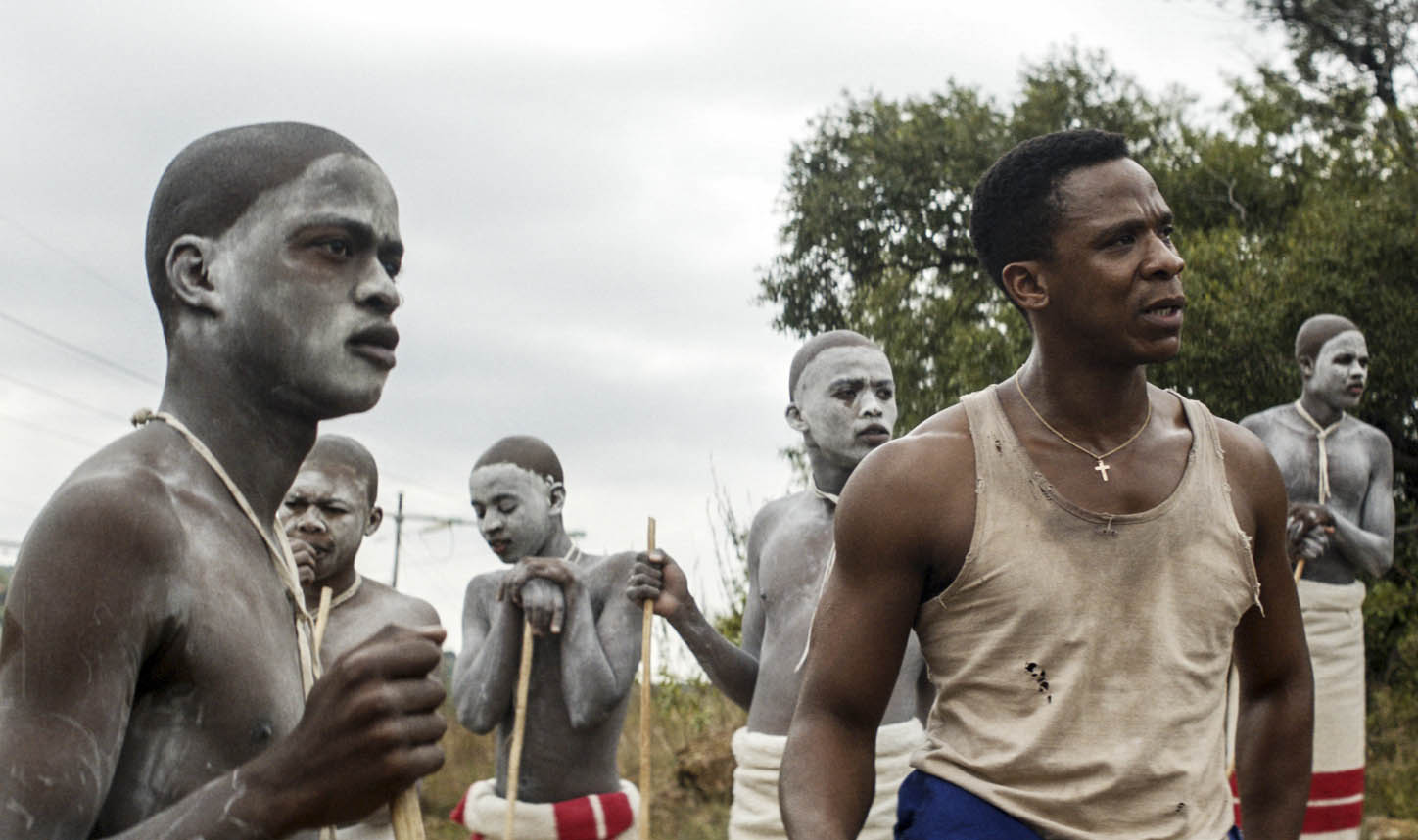 Three years ago the release of John Trengove’s Inxeba (The Wound) set tongues wagging in South Africa. The film, which portrays a troubled romantic relationship between two gay men against the backdrop of the highly regarded ulwaluko ceremony in which Xhosa boys are initiated into manhood, was met with a backlash from some conservative audiences who opposed its display of homoeroticism in African spaces. Such efforts at queer silencing manifest as one of the means through which heteropatriarchal societies attempt to erase queer identities and pleasures in sub-Saharan African countries, where the place and phenomenon of queerness is still very much contested.

Despite efforts to humanise queer people across the world, living as a nonconforming subject in gender and sexuality remains life-threatening, even in countries that are seen as more progressive in granting gender and sexual rights to their citizens.

The problem is more profound in sub-Saharan Africa where political leaders, religion, and traditional culture come together to police any form of deviance from heterosexism. As Nigerian scholar Senayon Olaoluwa reiterates, among other factors, the policing of gender variance can be attributed to “the purchase of Christianity and Islam in African societies, African conservatism, the burden of colonial memory and the anxiety of re-colonisation by the West, and patriarchal hegemonic leadership in most African nation states”. These ideological tools work together, in an almost similar fashion, to marginalise queer lives.

Despite South Africa being the first country in the world to explicitly outlaw any form of discrimination based on sexual orientation in 1996, individuals with nonconforming gender identities still face several challenges that threaten their basic rights to equality in the country.

The limits to human rights that queer people in South Africa face challenge the whole idea of “the rainbow nation” as a place of inclusion that allows for the flourishing of difference and variance in multiple forms. Homophobia still manifests as a big problem in the country; this is evident in reported cases of physical abuse and murders of queer people to the everyday homophobic verbal slurs one is likely to encounter on the streets of this great nation.

Literature, as a mode of representation, becomes one of the ways through which we encounter the experiences of gender nonconforming individuals in heteropatriarchal societies. Over the years, writing and cultural productions have proved to be one of the means through which queer lives are afforded visibility and audience in spaces where they are otherwise usually made invisible.

South Africa, in particular, has taken the lead in the production of these texts, partly owing to the vibrant culture of book publishing and film production in the country. This work depicting queer lives includes life writing, fiction and documentary films displaying the lived experiences of some of the most marginalised identities in Africa. Through these productions, we are able to appreciate the challenges that haunt queerness in our societies and what is being done in order to eliminate such debilitating impediments to life.

Recent literary and cultural productions from Africa indicate that it will take more than the queer community to address the multiple problems of homophobia in the region. Strides towards progressive secure futures for queer people on the continent can only begin upon realising that queer rights are human rights. The challenge is that the disabling frameworks of heteropatriarchy that are behind homophobia work by first dehumanising the non-normative and then subjecting everythings that falls under that category to systematic violence aimed at taming their agency.

As such, violence against queer people is silently justified and accepted by the marginalising culture, which relegates queer subjects from the realm of intelligible beings and grievable lives. This problem of dehumanisation is very much at the centre of homophobia in sub-Saharan Africa.

It is somewhat bizarre in the minds of most members of mainstream society to conceive that one can be born in the wrong body or that they may choose to become male after being miscategorised as female for a long time, or vice versa. These narratives, however, serve as testimonies, not only to the challenges that transgender people face, but more importantly, to ascertaining the existence of these identities and claiming their place in spaces where they are denied their humanity.

In some parts of sub-Saharan Africa where life writing by queer people becomes a life-threatening endeavour due to state laws that support homophobia, fiction has proven to be an enabling tool in visibilising identities often hidden in closets. In Nigeria, Uganda and Malawi, for example, homoeroticism is outlawed, and one can face up to 14 years in jail if convicted as gay.

Short stories and novels coming out of these countries try to expose such challenges while proving to the homophobic public that, despite their denial, queer people exist in these spaces and are finding the best possible ways of living their lives and performing their queerness. In these countries, as depicted in the works of fiction, cruising becomes one of the most agentic ways of queer performance.

The pleasures that the marginalised gender and sexual identities seek are often ephemeral as a means of eschewing the dangers that come with long-lasting pleasures in places where one is constantly hunted. One gets to read of such experiences in Queer Africa 2: New Stories (2017), edited by Makhosazana Xaba and Karen Martin, for example.

The literary and cultural productions themed on queerness emerging from sub-Saharan Africa point to the possibility of agency among queer subjects in the region. Such agency is needed in securing liveable futures for African queers, who presently face a plethora of debilitating impediments to their pursuit of happiness.

One of the ways through which these stories promise a queer future is in the fact that they form part of an archive from which African queer histories can and will be read in the future. Such archives can then become stepping stones towards ending discrimination and holding accountable perpetrators of violence in possible emancipated futures in countries where homophobia is supported by law, and even in South Africa. It is encouraging to know that there is hope for a future where queer people in Africa will no longer be afraid to live their lives freely. Art must play a central role in realising that future.