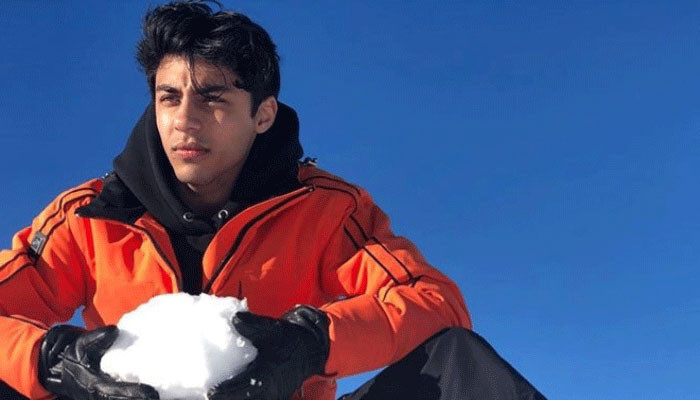 As per NCB sources, Aryan has been on drugs for four years, even when he visited other countries he consumed drugs there as well.

Moreover, sources revealed that the 23-year-old was constantly crying during the interrogation. The NCB seized 21gm of charas, 5gm of mephedrone, 22 pills of MDMA as well as 13gm of cocaine.

There were around 100 passengers on the cruise who were going to Goa, out of which eight were arrested.