As AAP promises ‘change’ in Kerala, a look at how the southern state compares to Delhi 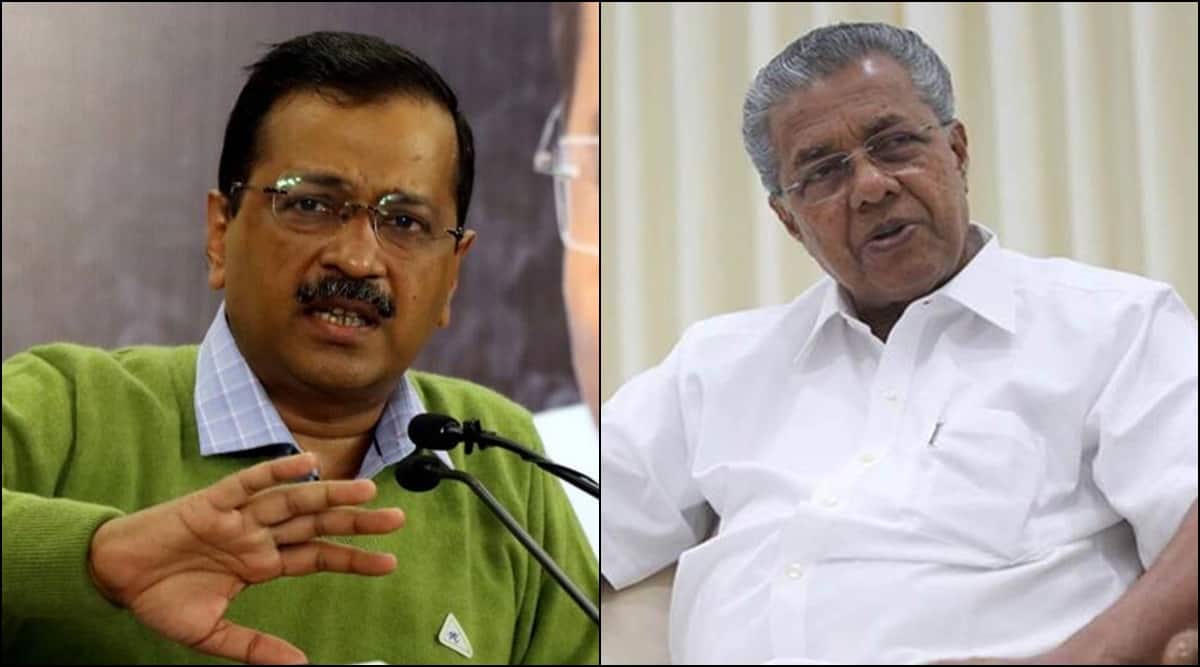 The Aam Aadmi Party (AAP) has floated a new political front, People’s Welfare Alliance (PWA), tying up with Kerala-based Twenty20, the CSR wing of garment major KITEX Group. While announcing the alliance, AAP national convener and Delhi Chief Minister Arvind Kejriwal hit out at the political parties in the southern state for the lack of jobs and education.

“Do you want a change in Kerala or not?” asked Kejriwal. “People of other parties won’t give jobs to the children of this state, they won’t give education. Why? Because they want people who can riot, who can spread hooliganism. We are decent people, we don’t know how to do any of these things and we don’t want to indulge in such practices,” he was quoted as saying by news agency PTI.

We take a look at how Kerala compares to Delhi in various metrics through data provided by the NITI Aayog, Reserve Bank of India (RBI), National Crime Records Bureau (NCRB), and the Centre for Monitoring Indian Economy (CMIE).

In both Delhi and Kerala, the unemployment rate is highest among the age group 20-24, the CMIE data shows.

According to the latest data provided by the NCRB for 2020, the number of civilians injured by police lathicharge in Delhi stood at 65 while four were reported to be killed. In Kerala, both the figures were zero. One uniformed police officer was killed on duty by rioting mobs in Delhi and no such incident took place in Kerala. However, as many as 111 uniformed police personnel were injured while on duty by mobs in Kerala and 45 police personnel were injured in Delhi.

The murder rate in Kerala stood at 0.9, while in Delhi it was 2.3 — above the national average. According to the NCRB, the crime rate is calculated per lakh population.

According to the NITI Aayog’s rankings for the year 2020-21, Kerala topped the country in meeting Sustainable Development Goals (SDGs) set for 2030. While Kerala scored 75 out of the possible 100 based on its performance over different goals, Delhi scored 68, placing it second among Union Territories.

According to the NITI Aayog 2019 report, Kerala’s overall performance was ranked the highest among large states, with the state scoring 77.6 per cent on the metrics identified by the think tank. Whereas, Delhi ranked the second-highest among UTs, securing 60 per cent. The states were ranked on the basis of their performance in the years 2015-16 and 2016-17.

According to data provided by the RBI, the literacy rate (last calculated in 2011), stood highest in Kerala at 94 per cent, while in Delhi it was at 86.21 per cent.

A 2021 report by the NITI Aayog assesses the district health in each state in India. According to its findings, Delhi has 59 functional beds per 1 lakh population — much above the national average of 24. Whereas, in Kerala, the figure stands at 22. The Indian Public Health Standards (IPHS) 2012 guidelines state that each state must ensure at least 22 beds for every 1 lakh population.

For the 14 healthcare specialities from general medicine to radiology, the number of hospitals providing all 14 services is 10 in Kerala and one in Delhi.