There will be no bursting of firecrackers allowed in national capital this Diwali either vb. The neighbouring Gurugram will also observe a cracker-free festival and the Rajasthan government, too, has banned their sale and use from October 1. Here’s a look at latest mandates by state government for this Diwali season – the time of the year when pollution levels see a sudden hike.

The Arvind Kejriwal government has imposed a complete ban on the storage, sale and use of all types of firecrackers. Kejriwal said the decision was taken after taking stock of the pollution levels in Delhi during the festival over the last three years.

In 2020, Delhi’s air quality remained in the “severe” category for days after Diwali due to blatant violations of the ban on firecrackers and stubble burning resulting in a thick layer of smog and poor visibility in several areas.

The National Green Tribunal (NGT) had imposed a total ban on sale or use of all kinds of firecrackers in the National Capital Region (NCR) around Diwali last year. It had clarified that the direction will apply to all cities and towns in the country where the average of ambient air quality during November 2019 was in “poor” and above categories. But fireworks could be heard going off till later into the night on the day of the festival.

The sale and bursting of firecrackers has been banned in Rajasthan too this year in the state government’s bid to tackle air pollution. The ban will remain in force from October 1 this year till 31 January 2022.

“Bursting of crackers has been banned in the state due to the harmful effects it has on the respiratory systems of those who have or are suffering from Covid-19. One’s immunity system is affected adversely by the smoke of crackers and it also harms the elderly, those suffering from asthma or other co-morbidities,” the state government said in its order.

The Yogi Adityanath government in Uttar Pradesh, which had in 2020 banned the sale and use of firecrackers in 13 cities across the state, has made no such announcement for this year so far.

The Delhi government had a few weeks ago urged its neighbouring states – Punjab, Haryana and Uttar Pradesh to announce a complete ban on the sale and purchase of crackers, saying it leads to massive increase in the pollution levels in the capital. Delhi’s Environment Minister Gopal Rai had told ANI: “To curb vehicular pollution, we have requested Union Environment Minister to facilitate CNG-powered public transport in NCR. We’ve also demanded that firecrackers should be banned around Diwali in neighbouring states also”.

The order comes after directives issued by the NGT and the Supreme Court on the restrictions on the use of crackers. The ban is in view of the deteriorating air quality that the region witnesses during this time of the year, which is compounded by the bursting of crackers and stubble burning in nearby districts, Times of India reported.

‘Fuljhaddi Instead of Loud Crackers’

On Wednesday the Supreme Court said that under the guise of green crackers, banned articles are being used by firecracker manufacturers and reiterated that its earlier order banning joint crackers must be complied with by every state. A bench of Justices M R Shah and A S Bopanna said the top court is not averse to celebration but not at the cost of life of other citizens. Celebration does not mean use of loud crackers, it can also be with “Fuljhaddi” and the like which are not noisy, it said. “Our earlier order must be complied with by every state. Despite the fact that there is a specific ban on joint crackers, if you go to any state or city or any celebration, joint crackers are openly available in the market.

“Our order must be complied with. It is not the question whether one content or the other. It is being sold openly in the market and used by people. We would like to know if a ban is there, how come they are available in markets,” the bench said. As the hearing commenced, senior advocate Gopal Sankaranarayanan, appearing for petitioner Arjun Gopal, submitted that they have filed an additional affidavit on the basis of the CBI report and what has transpired is indeed very disturbing.

The SC had earlier said it cannot infringe the right to life of other citizens under the guise of employment while considering a ban on firecrackers and its prime focus is the right to life of innocent citizens. The apex court had refused to impose complete ban on sale of firecrackers and said that sale can happen through only licensed traders and that only green crackers can be sold. Online sale of firecrackers has been completely banned.

Money Control reported on Tuesday that satellite images from the US space agency NASA show farmers have already begun burning crop stubble in parts of the two northern states – Punjab and Haryana — that’s blamed for the winter-time phenomenon that holds up flights and trains and reduces road traffic to a crawl.

Data from the agency’s Visible Infrared Imaging Radiometer Suite (VIIRS), a key instrument on board the Suomi National Polar-orbiting Partnership (SNPP) satellite, shows a gradual jump in detection of fires in farmlands in recent weeks, the report said. 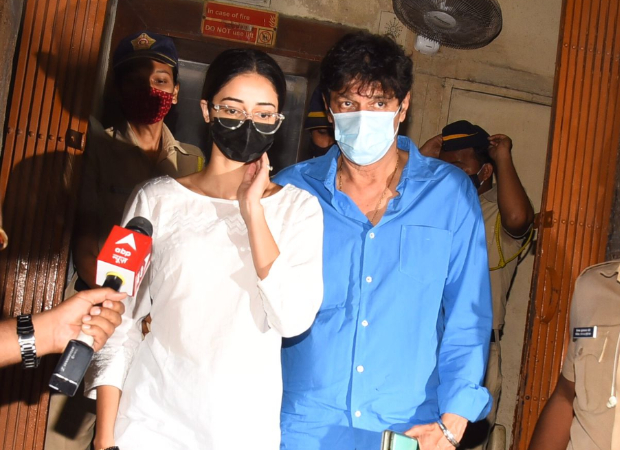 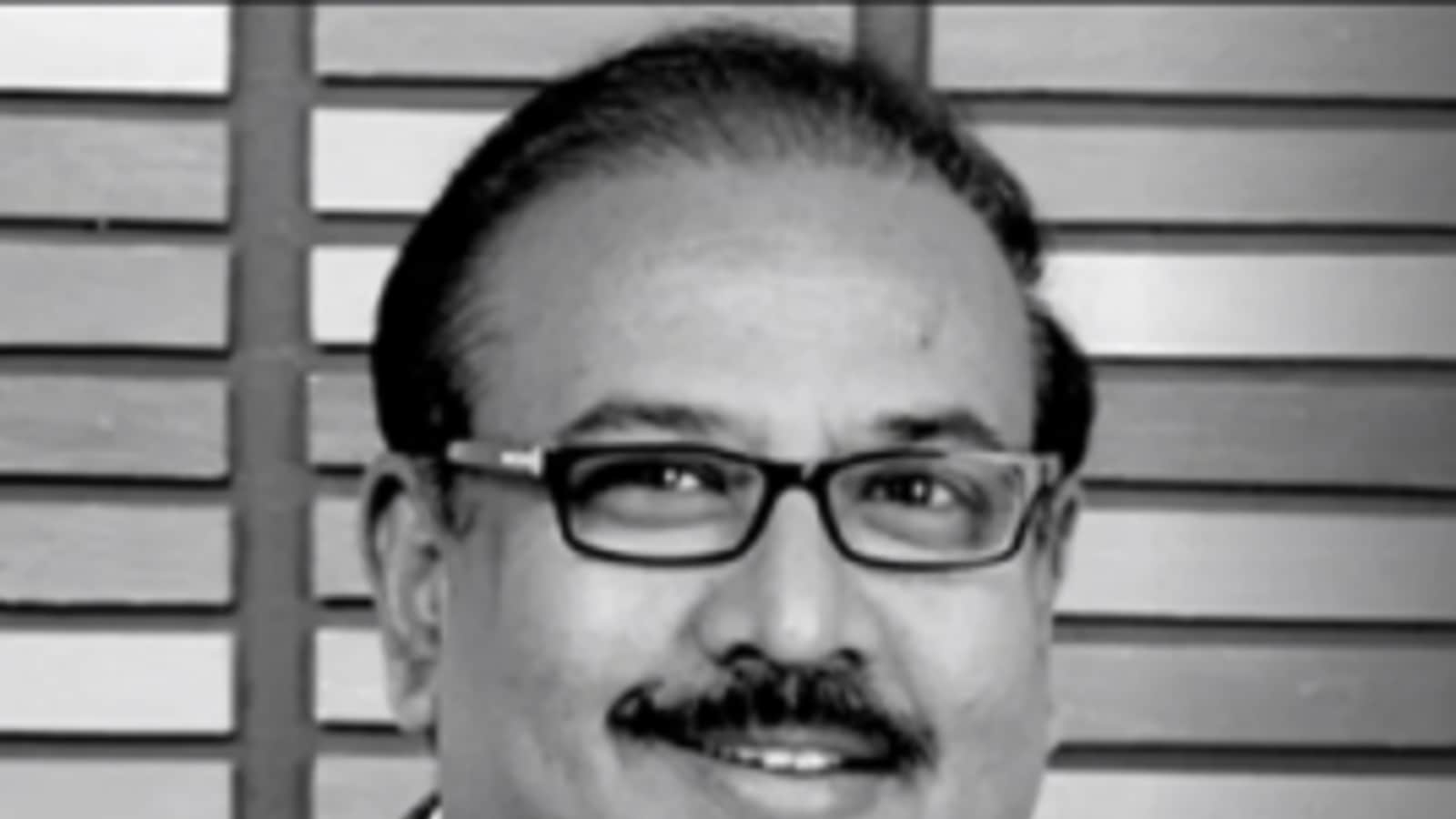