As India’s daily COVID-19 tallies fall, the vaccination race is on to head off another deadly wave. The government is rationing doses and the CEO of its biggest vaccine manufacturer has fled.

India’s outbreak of coronavirus, which is the biggest and deadliest in the world, may be easing. Today the country confirmed about 84,000 new cases. That’s high, but far less than what India saw during its peak last month. Some Indian states are beginning to lift lockdown measures, but there’s a challenge ahead – getting more than a billion people vaccinated. NPR’s Lauren Frayer reports.

LAUREN FRAYER, BYLINE: It’s a rainy monsoon morning in Mumbai. And only now this week are things just starting to get back to some sense of normalcy. There’s a little bit more traffic.

REKHA GALA: We just reopened in this month only, after a very long time. And it was very difficult to survive.

FRAYER: Rekha Gala and her siblings run their late father’s photocopy shop in my local market. They lost both their parents in the past year. It’s been tough. They’re desperate for business but still scared of the coronavirus. Gala has strung a rope across the front of the shop and passes things across to customers outside.

GALA: We are working over here, so we need to take vaccines and take proper precautions for ourselves.

FRAYER: She managed to get one vaccine dose before our state, Maharashtra, and many others started running out. Less than 4% of people nationwide have gotten two doses. India’s government has come under widespread criticism for vaccine shortages. In a televised speech to the nation this week, Prime Minister Narendra Modi pushed back.

FRAYER: “India has been faster at vaccinating than many more-developed nations,” Modi said, which is true in real numbers. India has administered about 250 million shots, but most of those are first doses. The vaccines used here require two. And India has nearly 1.4 billion people.

FRAYER: Modi announced that starting later this month, all adults will be eligible for free COVID-19 shots. This is a reversal of his previous policy in which the central government vaccinated only those aged 45 and up and left it to individual states to vaccinate younger people, often for a fee. The reversal is welcome news to Malini Aisola, who heads a health watchdog called the All India Drug Action Network.

MALINI AISOLA: These steps should have been taken way before.

FRAYER: She says the government made a series of missteps early on, which were difficult to correct once cases began to soar. It purchased very few vaccine doses initially, and it did so relatively late in January. Cases were low, so it didn’t feel urgent, and the government was trying to negotiate better prices.

AISOLA: There was always going to be a large amount of vaccine required to immunize a huge population. And the government really should have made efforts not just in terms of purchasing, but also efforts early on to utilize unused capacity.

FRAYER: Instead of prioritizing its own citizens the way the U.S. did, India exported and gave away some of its initial vaccines. It also erred by purchasing most of them from a single source, the Serum Institute of India. It’s the world’s biggest vaccine maker.

MILAN VAISHNAV: It’s a demonstration of what happens when you put all of your eggs in one basket.

FRAYER: Milan Vaishnav, director of the South Asia Program at the Carnegie Endowment in Washington, D.C., says Serum overpromised and underdelivered. Serum has blamed a shortage of raw materials from the U.S., price caps by the Indian government and a fire that damaged part of its facility.

FRAYER: And in April, when India’s caseload really skyrocketed, Serum’s CEO left for the U.K. He told a British newspaper he was receiving threats. He’s still there and has declined recent NPR requests for an interview.

India has since been diversifying, ordering hundreds of millions of doses from other Indian companies. The country’s health minister says all Indian adults will be vaccinated by the end of this year. Most experts, though, say that’s unlikely. It’s been really difficult to even book appointments.

BERTY THOMAS: There’s a huge demand, and there is, like, a very limited supply.

FRAYER: Berty Thomas is a computer programmer who took matters into his own hands. The government’s vaccine-booking website and app are notoriously buggy, and there aren’t enough appointments to go around.

FRAYER: So Thomas designed a hack. He wrote a bit of computer code that essentially monitors the government app for you and alerts you to exactly when and where slots open up. More than 3 1/2 million Indians have used it, but Thomas says he worries about the hundreds of millions of Indians who don’t have internet access. Meanwhile, whenever you make a phone call in India these days…

FRAYER: …You hear a COVID message from the government before the ringtone.

UNIDENTIFIED PERSON: And yes, do not forget to take your vaccine on your turn.

FRAYER: Hundreds of millions of Indians are still waiting for their turn, though, and they’re desperate to get vaccinated before the next COVID wave hits. Lauren Frayer, NPR News, Mumbai. 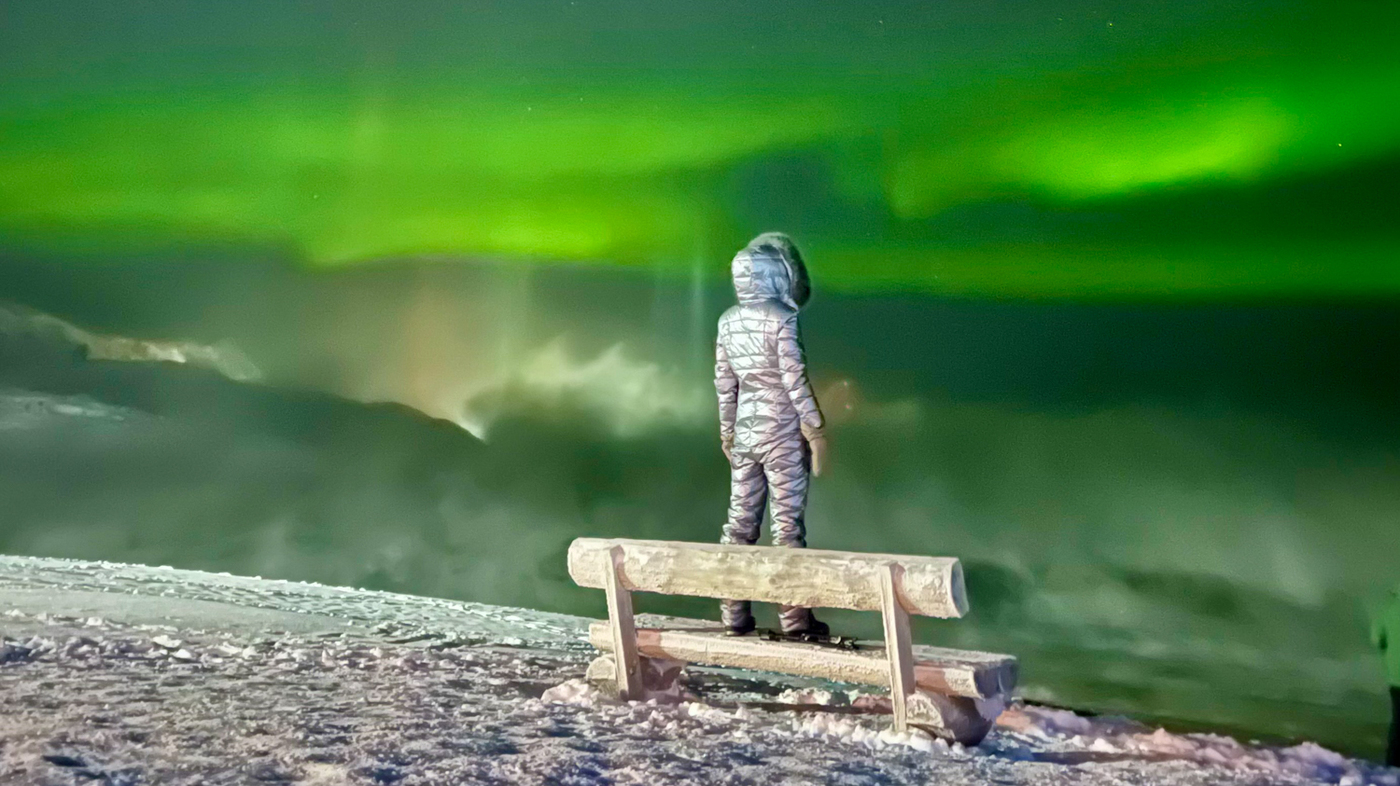 Type 2 Diabetes in Teens Can Bring Dangerous Complications in 20s