As Mass Shootings Continue, Gridlock on Guns Returns to Washington 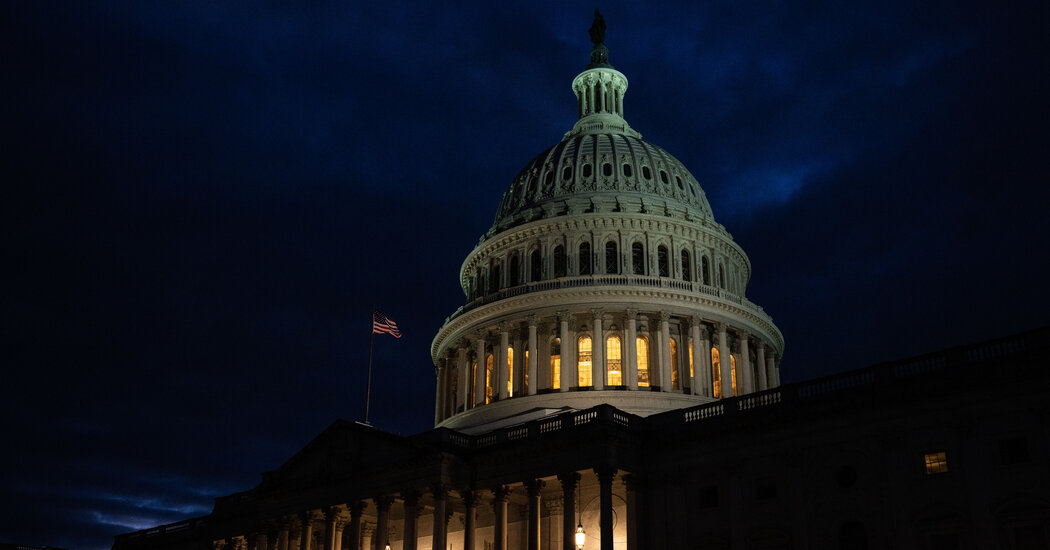 Senator Mitch McConnell, the minority leader and one of the 15 Senate Republicans who voted in favor of the gun safety legislation last year, made no public statement about the mass shootings. And in a sign of how low the expectations are that Congress would act to address the most recent violence, he was not even asked about them at his weekly news conference.

Democrats have conceded that they do not have the 60 votes necessary to overcome a Republican filibuster and pass a new assault-style weapons ban. Even if they did, there is little chance that Mr. McCarthy would bring up such a measure for a vote in the House, where Republicans adamantly oppose an assault weapons ban or any measure seen as infringing on gun rights.

Last year, when Democrats still controlled both chambers in Congress, Mr. McCarthy whipped his members to vote against the bipartisan legislation that went on to become law in June, which enhanced background checks for prospective gun buyers ages 18 to 21. It also provided incentives for states to pass “red flag” laws that allow guns to be temporarily confiscated from people whom a judge deems too dangerous to possess them. The measure also ensured for the first time that serious dating partners would be included in a federal law that bars domestic abusers from purchasing firearms, a longtime priority that has eluded gun safety advocates for years.

In the new Congress, Republicans are not simply pushing back on additional Democratic gun safety efforts; they are proposing legislation that seeks to protect those who sell, own and make firearms.

Representative Andy Biggs, Republican of Arizona, in the opening days of the new Congress, introduced the “No SmartPay for Anti-2A Companies Act,” legislation that seeks to punish payment processors that list gun retailers in a separate payment category, which the bill’s proponents say could lead to the creation of a national registry of gun owners.

And Representative Jack Bergman, Republican of Michigan, introduced legislation that would prohibit the federal government from entering into contracts with any entities that discriminate against firearm or ammunition companies or trade associations.