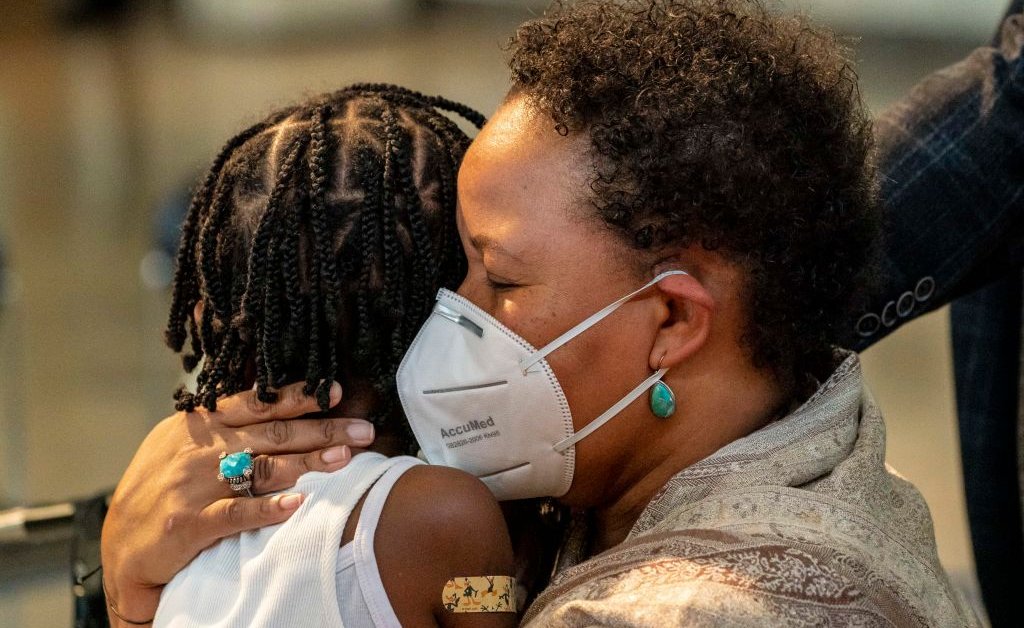 For weeks, Jessica Alvarez, 36, tracked any and all news about the impending authorization of Pfizer-BioNTech’s COVID-19 vaccine for kids ages 5 to 11. A few days before the shot seemed likely to be available, she started calling providers near her home in Georgia, trying to set up an advance appointment so her 8-year-old daughter could get vaccinated as soon as humanly possible.

All that legwork—and a 45-minute drive through Atlanta traffic—paid off on the morning of Nov. 3, when Alvarez’ daughter became one of the first younger children in the U.S. to receive Pfizer’s vaccine. Pulling into the clinic and getting confirmation that her daughter would be vaccinated was an “emotional rush,” Alvarez says. “Knowing that it was going to happen and seeing the kids in front of me, I got my tears out.”
[time-brightcove not-tgx=”true”]

Alvarez was particularly determined to nab an appointment because her daughter has severe asthma, meaning a COVID-19 infection could be especially dangerous for her. When the Delta variant led to an uptick in cases earlier this year, Alvarez pulled her daughter out of school, pivoting to a combination of homeschooling and remote schoolwork, and decided she would only attend in-person once she’d been vaccinated. That return is now just weeks away, and Alvarez can start to imagine things like visiting her parents and in-laws overseas—not to mention enjoying “a reduction in my overall anxiety.”

For many U.S. parents, Pfizer-BioNTech’s pediatric vaccine—which was authorized by the U.S. Food and Drug Administration on Oct. 29, then recommended by the Centers for Disease Control and Prevention on Nov. 2—feels like a golden ticket back to almost-normal life. The shot appears more than 90% effective at preventing symptomatic infections among children ages 5 to 11, who have until now been forced to rely on masking and social distancing for protection against the virus. That means lots of families with younger children have kept one foot in lockdown, even as they watched vaccinated adults, teenagers and adolescents embrace many parts of pre-pandemic life.

“It feels like Christmas came early,” says Jerri Green, who is 43 and lives in Memphis. She snagged the first vaccine appointments she could find for her 10- and 11-year-old kids.

For Green, the pediatric shot’s authorization means peace of mind. She can stop worrying quite so much about her children contracting the virus in their classrooms and ease them back into activities that were put on pause during the pandemic, like birthday parties and school events. Though she also has a 4-year-old who must wait a bit longer for a vaccine, “this represents so much relief for us,” Green says.

The availability of a pediatric vaccine means families with younger kids can carefully resume things like indoor gatherings, “which should be really meaningful, particularly with the holidays around the corner,” says Dr. Susan Coffin, an infectious disease physician at Children’s Hospital of Philadelphia. But, she cautions, it’s still important to keep kids home and get them tested if they aren’t feeling well, and to wear masks in crowded indoor areas or around those who are particularly vulnerable.

Even with those caveats, however, Coffin says parents should celebrate this moment, as should the community at large. “Children are just so embedded in what so many of us do occupationally,” she says. “If not parents of children in this age group, most of us have neighbors, relatives or others in our lives who are going to be deeply affected” by this authorization.

Federal health officials have also made pediatric vaccinations a key part of their plan for emerging from the pandemic. While kids get seriously ill and die from COVID-19 much less often than adults, they can and do get infected and transmit the virus. Vaccinating the roughly 28 million kids in the 5-to-11 age group, along with older children who were already eligible to get shots, will help cut down on the amount of virus circulating in the community, hopefully translating to fewer cases, hospitalizations and deaths overall.

Contributing to that process feels like a “civic duty,” says Dan Sachar, a father of twin 11-year-olds who lives in Miami.

Sachar, 45, and his family increased their COVID-19 precautions when the Delta surge took hold this summer, given that his kids could not be vaccinated. Now that he has scheduled vaccination appointments for both children, he can finally envision a return to dining inside restaurants, traveling and hosting sleepovers for the kids.

But equally important, Sachar says, is the idea of contributing to the broader good. “We’re ecstatic that soon we’ll get back to normal with the kids,” he says. “But also we want our kids to be part of protecting everybody else.”

It’s clear that many parents match his enthusiasm. Already, there are reports of pediatric vaccine appointment slots filling up in places including California, Texas and Illinois.

But polling data suggest many parents have reservations about vaccinating their children. In a recent Kaiser Family Foundation survey, 35% of parents said they either would not vaccinate their 5- to 11-year-old children, or only would if required. Reaching those families will require lots of individualized, on-the-ground outreach.

That hesitation, Sachar says, is part of why he’s talking so publicly about vaccinating his own kids. He’s not one to share much on social media, but says he might post a photo online to help build excitement among people he knows.

“It’s why we wanted to get the first spots,” he says. “It’s a great lesson for children, to see that they are helping others by doing something that’s safe and protects themselves, but they also contribute to making life safer for people that they know and don’t know.” 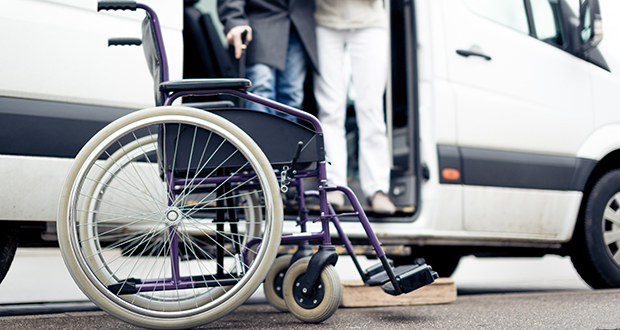 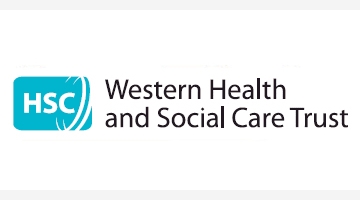