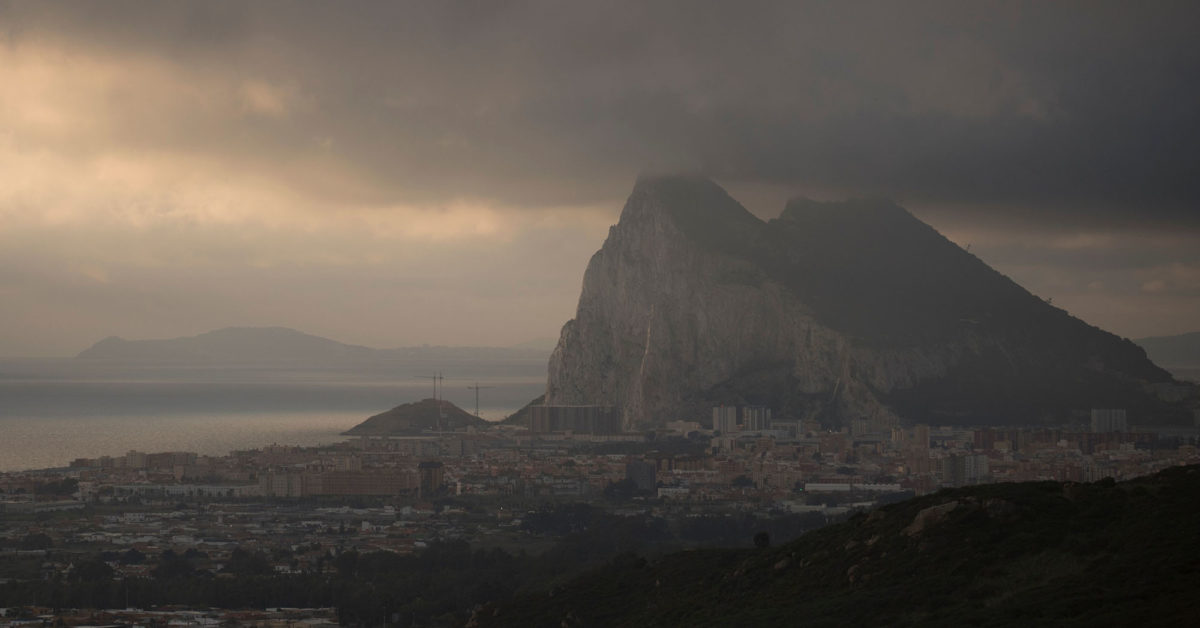 LONDON â€”Â An agreement on how to preserve free movement between Gibraltar and the EU, including with its closest neighbor Spain, remains elusive just over 24 hours before the end of the Brexit transition period.

Wendy Morton, the British minister for the European neighborhood, confirmed Wednesday that the governments of the U.K., Gibraltar and Spain have not yet reached a deal on this issue despite â€œextensive discussions.â€

The three sides have for months negotiated arrangements to allow Gibraltar to be linked to the Schengen Area for passport-free travel, but they remain at loggerheads over practical details and the impact of such a deal on the U.K.â€™s sovereignty over the Rock.

Morton said all parties are discussing how to â€œmitigateâ€ the impacts of the end of the Brexit transition on Gibraltar and the operation of its border with Spain.

Her comments comes after Spanish Foreign Minister AranchaÂ GonzÃ¡lez Laya warned Monday that if there is no agreement with London, Gibraltar will be â€œthe only place where a hard Brexit is appliedâ€ with consequences such as Gibraltarians being required to have their passport stamped when crossing the border, and long queues of lorries at border posts.

â€œAll sides recognized the challenging nature of this process at the outset of talks,â€ Morton said in a statement. â€œAlthough an agreement has not yet been reached, we are continuing our discussions with Spain in order to safeguard Gibraltarâ€™s interests, and those of the surrounding region.â€

Morton pointed the finger of blame toward the European Commission for excluding Britainâ€™s Overseas Territories (OTs), such as Gibraltar, from the overall Brexit deal.

â€œDespite trying everything we could, the European Commission refused to negotiate a future relationship that included the OTs,â€ Morton said. â€œWe sought to change the Commissionâ€™s position, but it declined to engage.â€

Speaking in the House of Commons during Wednesdayâ€™s debate on the Brexit deal, Conservative MP Bob Neill said the U.K. has a â€œpolitical and moral obligationâ€ to secure a post-Brexit deal for Gibraltar.